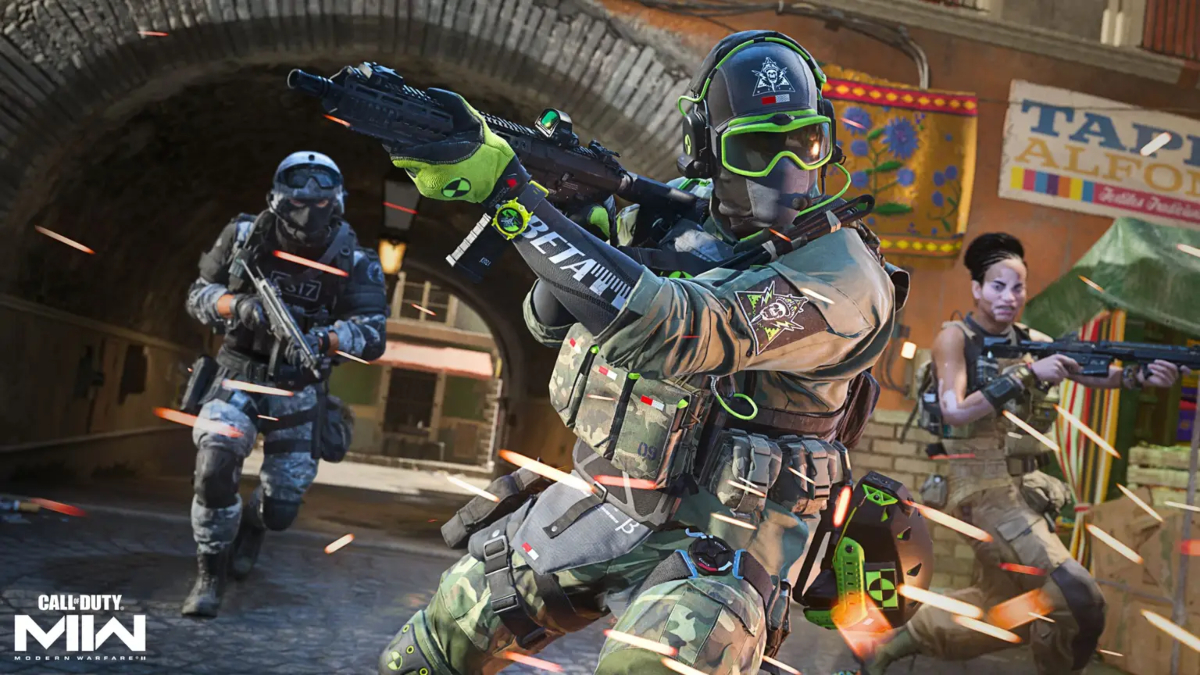 Submachine guns have seemingly risen above most of Call of Duty: Modern Warfare 2’s other weapons. The class lends players excellent mobility and is best known for its advantages during close-range fights. However, it is evident that some in this class sport little to no flaws, making it incredibly easy to earn thousands of XP and 20-plus elimination matches. Here is our breakdown of the best SMGs in MW2, counting down to the greatest of all.

What are the best SMGs in MW2?

Chances are, beginners will instantly gravitate toward the MX9 because it has the highest damage stats of all SMGs and a respectable amount of accuracy. As promising as that sounds, the gun greatly lacks in recoil control and mobility, resulting in it being a disappointing base weapon to use. Although strong believers in the MX9 should anticipate a rough time leveling it up, we advise eventually adding attachments that calm its kick to form the gun into a powerhouse from medium-range.

If you are a longtime Call of Duty fan, you may find comfort in using the Lachmann Sub. It is essentially a reincarnation of the MW2019’s MP5, a weapon that was heavily regarded as the title’s most rounded SMG. The Lachmann Sub can surely be given that same label in MW2, as its low recoil and strong accuracy enable it to flourish at close to medium-ranges. However, the gun is far from being the strongest, so headshots will be required to survive most heated conflicts.

Formerly known as the P90, the PDSW 528 cracks the top three because its utterly berserk fire rate. Yes, the Fennec 45 is surely the fastest in the category, but its untamable recoil makes it downright unusable. Thankfully, the PDSW 528 is a trustworthy substitute that is able to put nearby enemies to rest with just four to five rapid shots. Its mobility stats are not anywhere near that of the overpowered Minibak, but the PDSW’s remarkable range makes it a must-have for those who play at a distance.

The Minibak is currently going under the radar, and it is best to jump on the bandwagon before this soon changes. Despite being short of medium-range capabilities, this miniature threat is the perfect weapon for aggressive players who love themselves some close-quarters combat. That’s because the Minibak offers the greatest mobility of all SMGs and carries a phenomenal balance of damage and fire rate.

From the beta to the full game, the FSS Hurricane’s dominance has yet to waver. There is no better way to describe it than as a hybrid of an SMG and AR, as it gifts absurd amounts of damage, range, and mobility. Heck, even its base variant can be a bullish tool for long-range combat. That said, the FSS Hurricane undoubtedly reigns supreme as an up-close brutalizer, with exquisite handling that can surely morph rookies into sweats.

No matter which SMG you choose, you can also bolster your close-range skills with an assortment of the game’s perks. For instance, Double Time will increase your sprinting times, while the Fast Hands Bonus Perk can speed up each reload. You can even be notified when nearby enemies are about to fire at you with the High Alert Ultimate Perk.