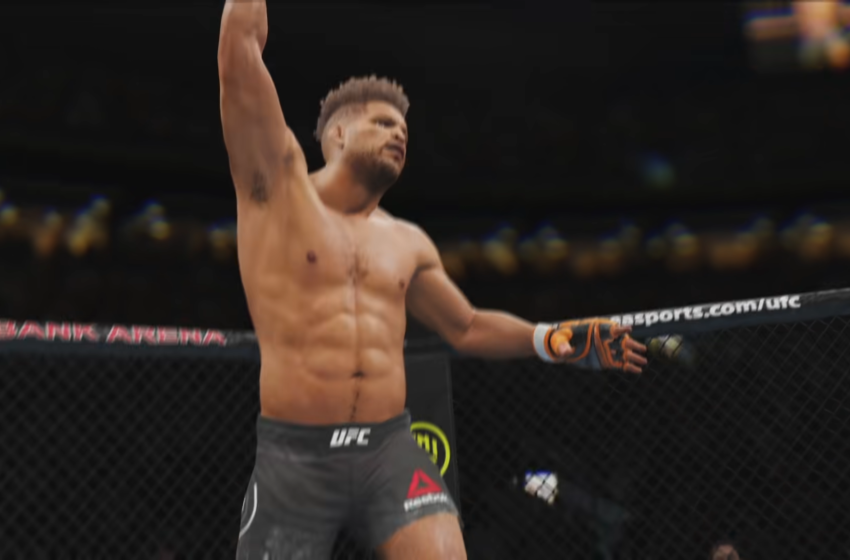 While it may sound simple, striking your opponent in mixed martial arts is hard. Sure, it doesn’t take much to deliver a punch or a kick, but being a proficient striker takes more than knowing how to do that. Fighters need to know when to strike and make sure they don’t tire themselves out in the process. After all, when a mixed martial artist is in a fight, preserving energy is key in a match that could go 15 or 25 minutes.

Most of the same striking principles that apply to real mixed martial arts can be used in UFC 4, with a few caveats here and there. But what do you need to know about striking? Let’s go over our five striking tips that you need to know for UFC 4.

If you’re a newcomer to the UFC franchise, you may be a bit overzealous when it comes to striking at first. It’s easy to get into a habit where you’re trying to hit everything and anything that moves. The problem with that, however, is what happens if you miss. Missing your target could lead to putting yourself in a vulnerable position, making it easier for the opponent to lay you out with a counter-strike. To avoid this, be decisive with your shots, and try to wait until the opposition misses. If you want to be the aggressor, that’s fine, but keep in mind that you need to be close enough to hit your opponent, or you’ll miss the target.

Several MMA maneuvers received upgrades in UFC 4, but no move may have received a bigger one than the clinch. The clinch is a great way to maximize your offensive capabilities, as it allows fighters to club the opposition with either jabs or knees to the face, all while the opposing fighter is stuck in a vulnerable position. To perform a clinch, just hit RB/R1 + X/Square, but keep this in mind: you have to use it judiciously. Use it if you aren’t able to grab your opponent, and you may just club with a straight or a hook.

Stand-up striking is not all that draining

Most of the time in UFC 4, you will be attempting to strike the opposing fighter in the stand-up game. However, keep in mind that striking is different from previous UFC games in one aspect: stamina. One of the more noticeable changes in UFC 4 from UFC 3 is the minuscule amount of stamina taken when attempting to land any kind of strike. While this change does make the striking in UFC 4 a bit arcade-like, it does mean you don’t have to meticulously watch the yellow Stamina bar at every second when throwing a strike.

This also means that you can be more free-wheeling when it comes to throwing punches and kicks, but as we mentioned previously, you need to make sure that you are not putting yourself in a vulnerable position when striking.

Go to the ground-and-pound

Clinching is a great way to pound the opposition, but so is using the ground-and-pound game. First, you have to take the opposing fighter down. From there, you’ll need to use Grappling HUD to choose which position you want to utilize. The two most recommended positions for the ground game are the Top Mount and Side Control, as not only is it harder for the opponent to escape, but you also have a clear path to smack the opposition around.

If you utilize the Top Mount, keep in mind that you can hit the opposing fighter’s head (X/Square & Y/Triangle) or body (LT/L2 + X/Square or Y/Triangle). However, sparring on the ground takes up more stamina than it would in the stand-up. Because of this, you need to keep an eye on your energy.

If you’re competing in the Online World Championships or even in Career Mode, you need to make sure that you know what moves your fighter has in his or her arsenal. Each fighter has a different moveset, and thus, different controls. For example, one fighter may have a straight that requires you to press Y/Triangle, but another has a variation that has the same control.

If you need help finding out a fighter’s moveset, go to Game Help if you hit Pause during a fight. From there, you’ll see an option to see a fighter’s moves. Study the move controls hard because once you do, you’ll know what inputs you need to press to pound the opposition.