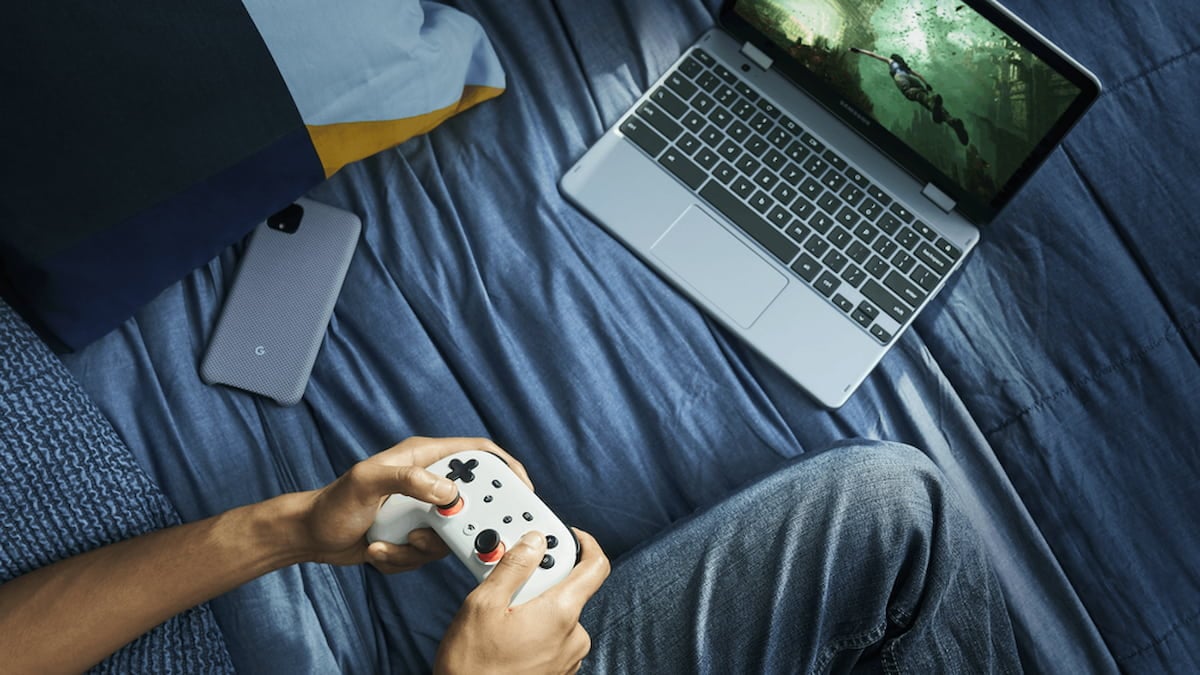 When Google announced that it was closing down its Stadia service, it sent shockwaves through the gaming community because it forced players to remember that Google Stadia existed in the first place. The console, according to the announcement, “failed to gain traction” with gamers, which is corporate speak for “nobody bought the thing”. When Google pulls the plug on its “Netflix for Games” concept in January 2023, it will have lived for a total of 38 months, shorter than many other, equally terrible consoles over the years. In fact, here are some of the worst consoles that have graced the industry that somehow still lasted longer than the Google Stadia.

Related: Google Stadia will shut down early next year, surprising those who thought it already did

While the Google Stadia isn’t the shortest-lived console of all time — that dubious honor belongs to Nintendo’s Virtual Boy disaster — it has been an abject failure by every possible metric. So much so that Google is offering refunds to the few dozen people signed up for the service. Some might say that they are making the right decision, pulling the plug on the Stadia before it becomes the money pit that these systems became.

Atari made several attempts to remain relevant in the home console industry following its initial success in the 1980s. By 1989, they were ready to leap into the handheld arena with the Lynx. Unfortunately, the Lynx was released just a few months after a little console called the Game Boy. When presented with an option for a handheld console with or without Mario, most people went with the plumber. The Lynx was such a disaster for Atari that, combined with the failure of the Jaguar in 1993, ultimately spelled the end of Atari as an independent company.

This is a game console that wasn’t really a console. Originally designed as a weird presentation system for corporates, the CD-i format would eventually be repurposed and marketed to consumers in 1990. It famously featured Nintendo’s first foray into licensing their properties to other companies, resulting in the nightmarish Zelda CD-i games. Still, the console’s multipurpose design meant that it stuck around a surprisingly long time, nearly doubling the Google Stadia’s lifespan almost by accident.

Sega caught lightning in a bottle with the Genesis console, giving Nintendo a run for its money with the introduction of its mascot Sonic the Hedgehog. Its follow-up, however, couldn’t repeat that feat. The stage was set for Sega to get the jump on the competition; it was released well ahead of either the Sony PlayStation or the Nintendo 64. However, it was released so early that there simply weren’t any games for the Saturn. Sega famously moved the release date of the console up by four months. There were only six games for the console for its first three months, which spelled doom for the Saturn before it even had a chance.

We have a soft spot in our hearts for the PlayStation Vita, but that doesn’t mean that it was a successful console. Released at a time when mobile gaming was taking off in direct competition with the incredibly successful Nintendo 3DS, the Vita was set up for failure from the start. Despite having some great titles released for the system and becoming home to a huge library of visual novels and niche JRPGs, the Vita was such a disaster that it killed Sony’s handheld gaming line. The Vita stumbled so that the Switch could run and still lasted more than twice as long as the Google Stadia.

The Nintendo Wii U is an endlessly frustrating game console. It featured plenty of great games, like Mario Kart 8, Breath of the Wild, and Super Mario Maker. However, not even the unbelievable power of Nintendo’s first-party properties could save the Wii U from terrible marketing and a design that left most third-party developers scratching their heads. The fact that many of the console’s best games have since been ported to its more successful successor is a testament to just how little this console actually mattered.