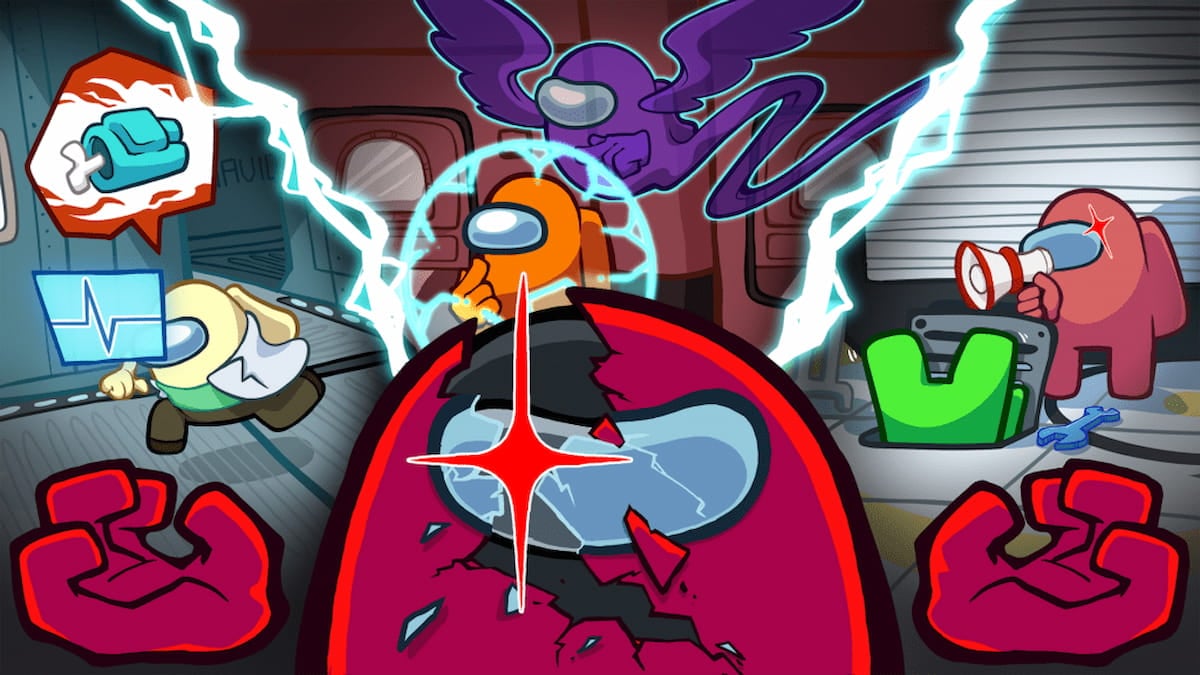 Among Us is a relatively simple social deduction game where you have to deduce who the imposter is or, if you are the imposter, you’ll have to slowly kill off the other players while pointing the blame elsewhere. After a while though, you may want to add something to shake things up. That’s where mods come in.

There’s a talented group of modders within the game’s community that have released great mods for players to use. These modders in particular are incredibly active and make sure that their mods are compatible with each new update, so you won’t have to wait too long before you can use these mods again. If you want to spice up your next game of Among Us with your friends, you’ll want to try out these mods.

The best mods for Among Us

If you want to add a level of immersion where you can only hear players when you’re in close proximity to one another, then you’ll want to get BetterCrewLink. This mod allows you to hear anyone who is close by. This is great for crewmates and even the imposters, although the latter will want to be careful that they’re not plotting anything sinister while a crewmate is nearby.

If you want to be modding Among Us, Mod Manager is a necessity. This open-source launcher allows you to check up on all your mods in one location, see their current version, and let you turn them on or off with a single click of your mouse. The program is straightforward to set up which is nice for those who looking to get started with modding.

The Submerged map, as the title implies, will have you and other players exploring an underwater map. This map has two floors to it: an upper deck and a lower deck. In order to get between the two floors, you’ll need to take an elevator which can spell death for any Crewmates who enter it with an Imposter. Alongside that, there are a multitude of new tasks to do on this map. You’ll have to connect pipes together to get from one end to the other similar to the hacking segments in Bioshock, tape up cracks in the ship, and find a whale on the observatory. In addition to all of this new content, the Imposter can deploy a sabotage where Crewmates have to rush to get a gas mask before time runs out.

The Other Roles adds over 35 roles to the game. These roles include new ones for the Imposter such as the Bounty Hunter, where you’re assigned to kill your bounty and if you do, you win. Crewmates also see new roles, like Security Guard who gets to seal vents and add extra cameras to the map for more visibility. There are even neutral roles like Jester, where your goal is to actually get voted off the ship. So, you’ll want to act suspicious enough that crewmates begin to suspect you’re an Imposter. With every role having its own unique power or task, you won’t be able to know how a game will turn out, making things more exciting.