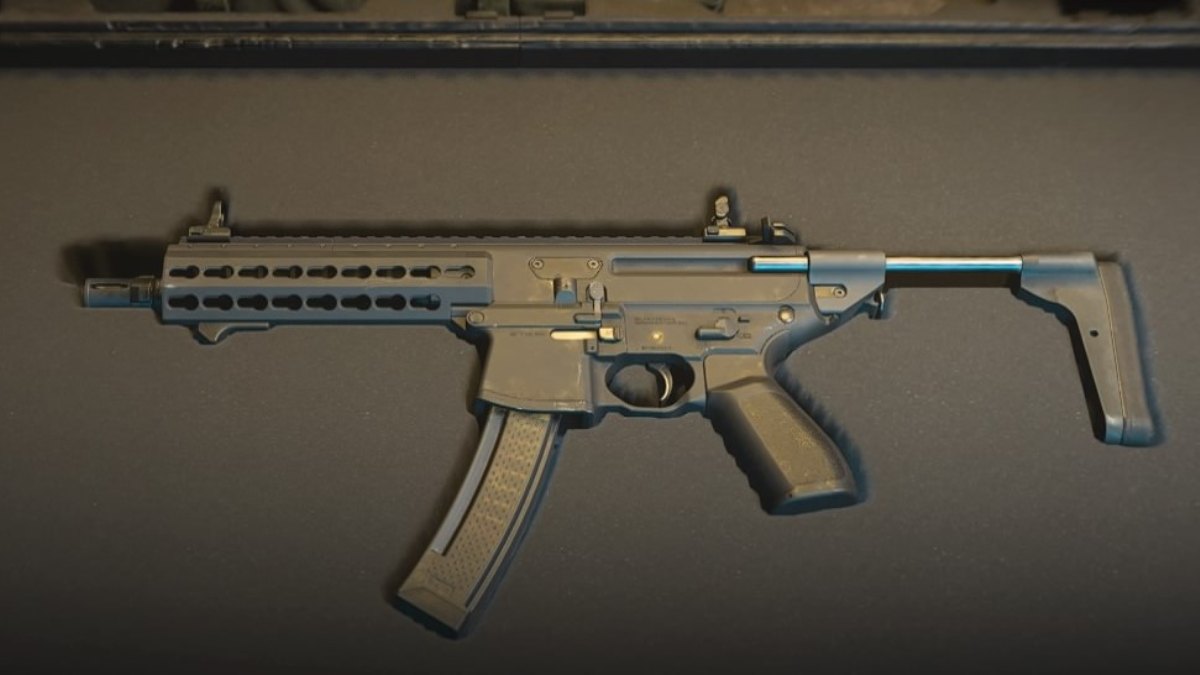 The BAS-P is a fantastic SMG that was added during Season 1 of Call of Duty: Modern Warfare 2 and Warzone 2.0. With its amazing fire rate and mobility in close range, this weapon can be of great use to those who wield it. With certain attachments and perks, it can be made even more deadly and powerful. With that in mind, here is the best loadout for the BAS-P in Call of Duty: Modern Warfare 2 and Warzone 2.0.

Related: How to unlock the BAS-P SMG in Call of Duty: Modern Warfare 2 and Warzone 2.0

For the Modern Warfare 2 loadout, we focused on improving the BAS-P’s already amazing damage and handling. Here the 9mm Overpressured +P ammunition and VLK LZR 7MW laser have pivotal roles. The 9mm Overpressured +P greatly improves the overall damage of the SMG while the VLK LZR 7MW increases the aiming stability as well as the overall ADS (Aim Down Sight) speed. The Bruen Flash Grip also improves the ADS speed too. The VX Pineapple is chosen as the underbarrel as it is a great choice for improving the recoil control as well as the hip fire accuracy. For the optic, Cronen Mini Red Dot is good although any red dot sight would do.

The perk package includes Scavenger and Overkill as base perks, Fast Hands as the bonus perk, and Ghost as the ultimate perk. Overkill is really useful among these as you can carry an additional primary weapon with it. For the throwables, a Frag Grenade or Semtex will do as the lethal option and Stun Grenade is always reliable as the tactical option.

For the Warzone 2.0 loadout, damage and handling are also the main priorities. Most of the attachments remain the same except the optic is replaced with the 50 Round Drum magazine. This magazine is sufficient for all kinds of situations in Warzone 2.0 where you need to rain fire.

For the Perk Package, Weapons Specialist is the best choice here as it contains the Overkill as a base perk, like in the MW2 loadout. Equipping any other long or mid-range weapon in the other primary slot is recommended here. The lethal and tactical options remain the same here.