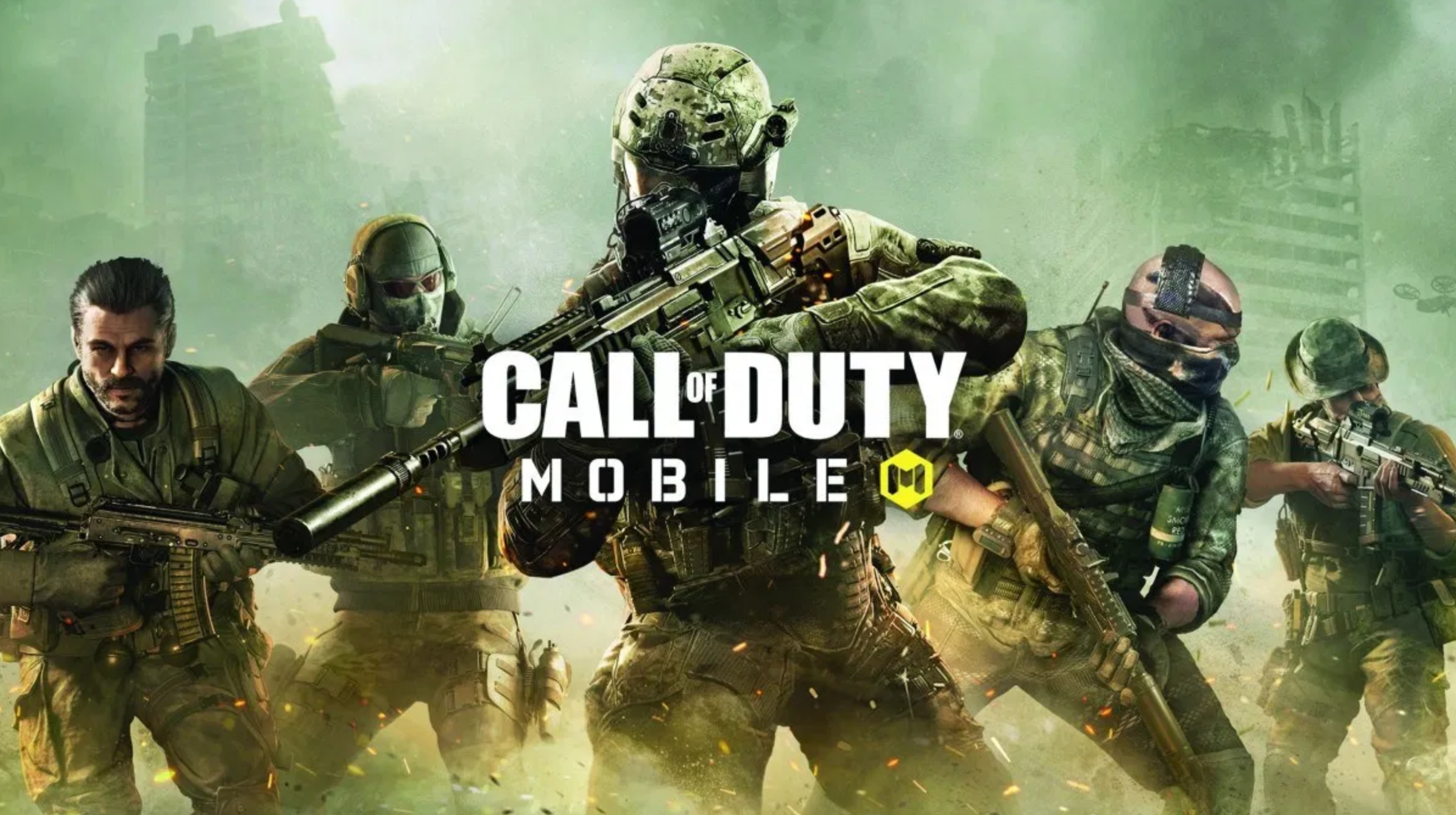 With the newest season in Call of Duty Mobile, the game saw the addition of a powerful gun in the Echo shotgun. It’s a pretty easy gun to obtain; you just have to level up the Battle Pass to level 21 for free. And despite the ease with which you can get it, it’s still a powerful gun to use, thanks to its high damage, low recoil, and semi-automatic firing.

Once you have it unlocked, though, you will be sure to want to level it up and unlock all the additions you need to really deck it out. There are many different attachments to unlock, but there is a certain combination that we have found to be the best loadout possible for the gun:

Adding the Choke will give the gun a greater range of damage as well as bullet spread accuracy. It comes with the downside of lowering your movement speed, as well as the speed of your sprint-to-fire, but those are two things you can take for the benefits it gives you.

The MIP Extended Light Barrel attachment will slow down your ADS speed, but will boost your bullet spread accuracy and the range at which you can do damage. It’s a good trade-off since you’ll be firing from your hip more often, anyway.

Using this attachment will cause visible laser sights to lower, and it will also improve your hip-fire accuracy and sprint-to-fire speed. This helps with those moments when you sprint right into an enemy player.

The 12 Round Reload attachment will allow you to choose your type of ammo, as well as the amount in your gun. Having more shots per round is paramount to using this shotgun well, and selecting different ammo can make different scenarios easier for you to come out of alive.

We all know this perk: it gives you a boost in reloading speed, which is key when engaging in close-quarters combat. This especially helps with a bigger magazine, so that when it runs out, you can quickly reload it and get back into the action.

Just like that, you will be geared up to dominate the battlefield. These attachments will give you speed, range, and the damage you need to keep yourself alive and your enemies, well, not.