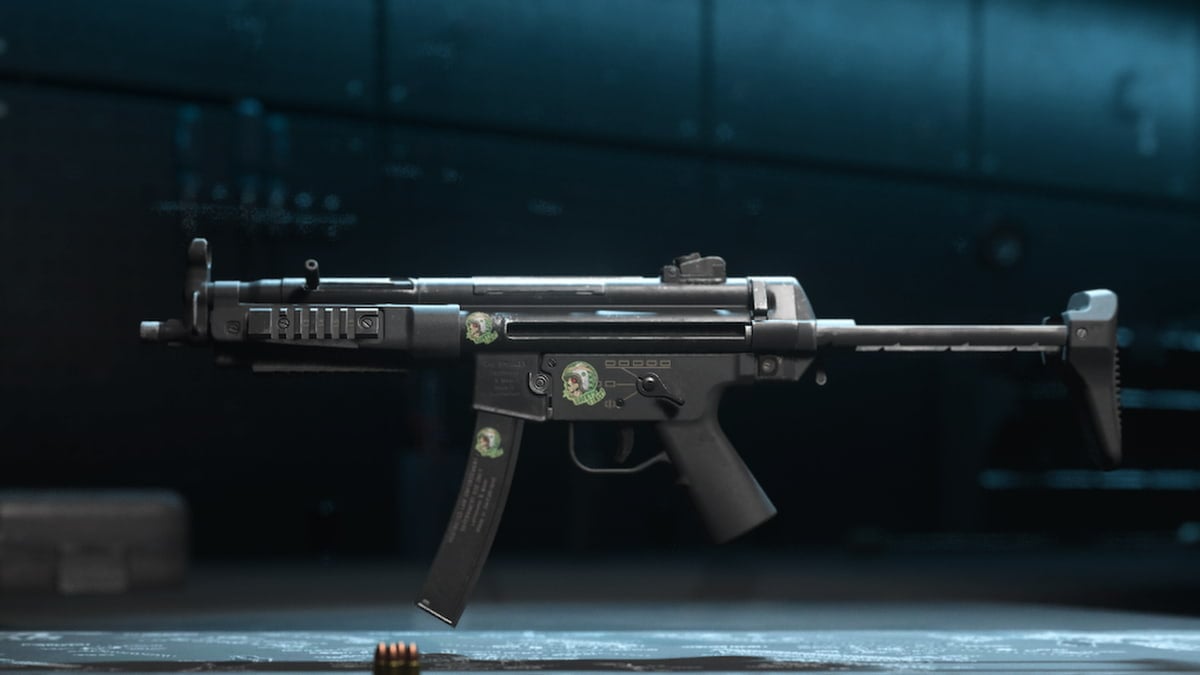 Call of Duty: Modern Warfare 2 and Warzone 2.0 may have changed the names of many of the franchise’s fan-favorite weapons, but their performance continues to remain the same. For instance, the Lachmann Sub (formerly known as the MP5) is an SMG that flourishes in short-range situations, perfectly complimenting those with run-and-gun play-styles. That said, it will need some attachments in order to beef up its subpar accuracy and aim-down-sights time. Here is the best Lachmann Sub loadout in MW2 and Warzone 2.0.

To get the most out of the Lachmann Sub, its best loadout will need to focus on raising both its recoil control and aim-down-sights time. As shown above, you’ll first want the VLK LZR 7MW laser and L38 Falcon 228mm barrel, both of which lend additional speed to your zoom-in time. In result, you should be able to be the first to draw and fire an accurate shot in close-range scenarios. However, it can also function well at long-range once given the Merc Foregrip, an underbarrel that greatly increases its recoil steadiness.

Your next step will be to supply it with the 50 Round Drum, which ultimately ensures reloading is rarely ever needed. Of course, the gun’s optic is mainly down to preference, but it is best to have an optic with nothing greater than a 1.0x scope — such as the trusty Kazan Holo — so that your ADS time is not slowed.

The Lachmann Sub also pairs nicely with a Perk Package that benefits aggressive play-styles. For one, Double Time will extend your sprints, allowing you to chase opponents for longer periods of time. It is even better when considering the Tracker perk enables you to see all recent enemy footsteps nearby. Meanwhile, Fast Hands speeds up the sluggish reloading time of the 50 Round Drum, as Quick Fix grants you additional health after each elimination.

With Warzone 2.0’s Al Mazrah map being so spread out, the Lachmann Sub’s best loadout in the battle royale will have to bolster its range and accuracy — making for a class we cannot get enough of. The FTAC M-Sub 12″ is the biggest reason why, rewarding the Lachmann a hefty amount of range, velocity, and spectacular recoil control. The VX Pineapple also grants a small dose of recoil steadiness, though as it does hurt the gun’s zoom-in speed, the VLK LZR 7MW is a must here as well. Your efforts at long distances can also be aided by the 50 Round Drum and an extensive optic, like the Schlager 3.4x.

Although you cannot pick perks in Warzone 2.0 quite yet, the Warden default set offers much of what is recommended in the MW2 loadout. However, instead of Tracker, you are given Strong Arm. This base perk lets you throw Tactical and Lethal items at longer distances, so disorienting opponents with something like a Stun Grenade before planting a few faraway shots into them should be a breeze.