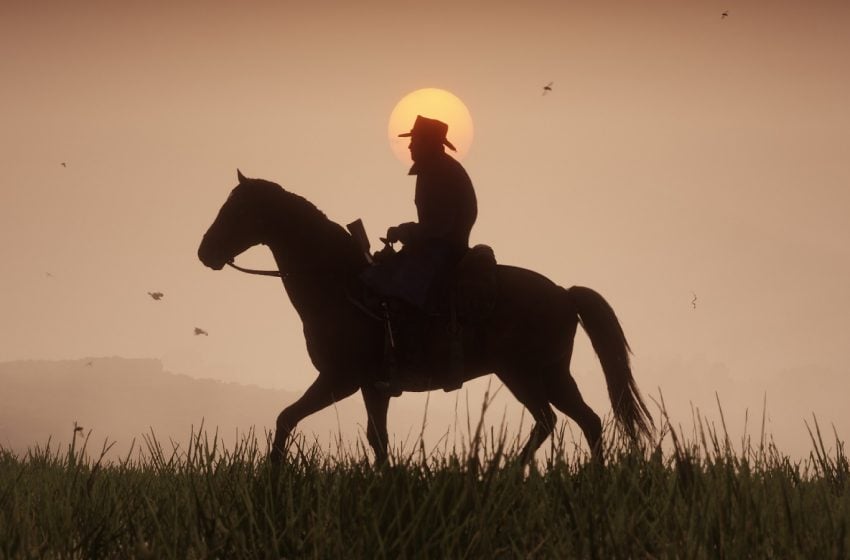 Red Dead Redemption 2 is available for PC, and already modders have started to work on the game. They haven’t had enough time to get wild like GTA V’s modding scene, but they have plenty of time.

So far, the most popular mods for Red Dead Redemption 2 are for cheats and graphics tweaks, but there are already some out that completely turn the game on its head. Here are some of the best you can get right now for the PC version.

One warning first: Rockstar has been clear using any mods in an online game will result in a ban. Only use these mods if you’re playing Red Dead Redemption 2′s singleplayer.

With Lenny’s Simple Trainer, you can turn on god mode to give yourself unlimited ammo or money, teleport around the map, and do lots more. A notable feature in the mod lets you model swap, which switches your character with any NPC in the game. This mod does include animals. Despite its long list of features, Lenny’s SImple Trainer is simple to use, with hotkeys for its significant functions.

Simple Slow Motion lets you slow down the speed of your game with a quick button press. This mod essentially gives players unlimited Deadeye, but the mod’s creator says they made it just to appreciate the game’s physics engine is closer detail. As the videos on the mod’s page show, Red Dead Redemption 2’s action does look great when slowed to half speed, and you can even tweak how strong the slowdown effect is to your liking.

Red Dead Redemption 2 already comes with an excellent Photo Mode for taking screenshots, but Photo Mode Enhancer brings it even further. This mod removes the camera movement restrictions from photo mode. When you enter it, you’re free to fly anywhere you want in the game’s world and get some truly incredible shots you couldn’t get without it.

One of the ways that Red Dead Redemption 2 makes its world seem so realistic is its day and night cycle that makes it feel like time is passing in the game. However, some players felt like the days were too short to seem natural. Longer Days lets you decide how long a day lasts. You’ll need to do a little math to input the new day length in this mod’s configuration file, but that seems like a fair price for ultimate control over time.

Reshade presets modify the game’s visuals, particularly its lighting and color, to change the overall aesthetic without actually altering any assets or adding new textures. To use one, you first need to download Reshade and add the files it extracts to your Red Dead Redemption 2 folder, then pick whichever preset you choose.

The perfect Reshade preset for you is a matter of personal preference. Three of the most prominent options right now are RDR2 Photorealistic Reshade, Photo-Realism Reshade, and Real Western Reshade. Check out the images on each mod page to determine which one is right for you, and keep in mind that more drastic visual changes can come with a performance hit. Whichever one you choose, these three presets enhance Red Dead Redemption 2 to look like a whole new game.

Hitman 3: how to become the club owner, and have a sit down with the ICA to unlock the Last