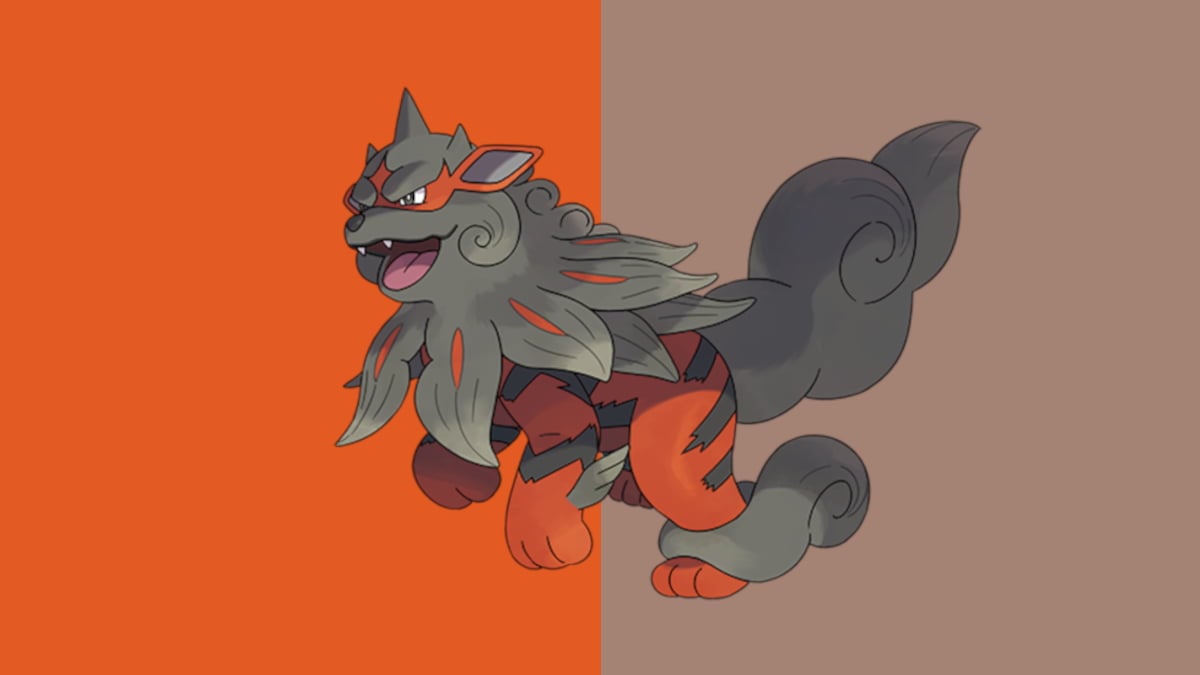 Hisuian Arcanine in Pokémon Go will be a unique choice for you to consider using in battles. It has some potential to use against players, and you will undoubtedly want to bring it up against Team Rocket or in particular raid battles. You want to make sure you teach it the best attacks to get the most out of this Pokémon. This guide covers the best moveset to teach Hisuian Arcanine in Pokémon Go.

The best attacks for Hisuian Arcanine

Hisuian Arcanine is a Fire and Rock-type Pokémon. It will be weak against Fighting, Ground, Rock, and Water-type moves, but it is resistant against Bug, Fairy, Fire, Flying, Ice, Normal, and Poison-type attacks. Unfortunately, because of Hisuian Arcanine’s heavy weakness to Ground and Water-type attacks, you want to stick it up against Pokémon it can reliably fight against, such as any Fairy, Fire, Flying, Ice, or Normal-type choices. Catching a Hisuian Growlithe could be a huge problem, with no chance of it being a shiny version.

These are all the attacks Hisuian Arcanine can learn.

For Hisuian Arcanine’s fast move, we recommend going with Snarl. It may not do the most damage of the three options, but it provides the most energy. You want to utilize Hisuian Arcanine’s charged moves as much as possible, and the best way to do that is with Snarl because Fire Fang and Rock Smash only provide half the energy during a fight. You’re much better off with the low damage fast move.

Moving on to the charged moves, we have several options to consider for Hisuian Arcanine. There are some good choices, but we only need to consider using Rock Slide and Wild Charge. Rock Slide is a robust Rock-type move, capable of doing slightly more damage than Crunch, plus Hisuian Arcanine receives a bonus because it shares the same typing. Wild Charge is a great choice for Hisuian Arcanine because it protects it from Water-type Pokémon and provides a wide array of coverage, making it ready to counter anything weak to Electric-type attacks.

The best moveset to teach Hisuian Arcanine in Pokémon Go is the fast move Snarl and the charged moves Wild Charge and Rock Slide.