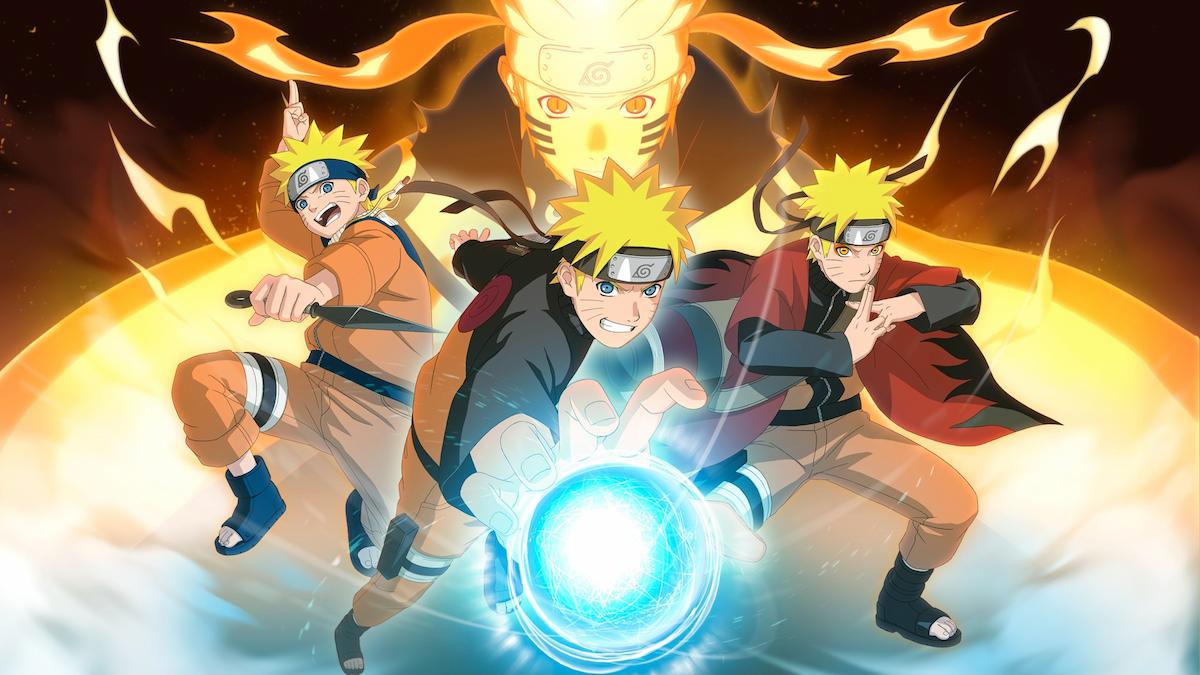 The best Naruto character presets for Tower of Fantasy

Naruto and his cohorts are no strangers to video games. From his own series, and crossing over to titles like Fortnite, Naruto always finds a way to infiltrate popular games.

Hinata is a popular protagonist and Naruto’s wife. She is a capable kunoichi and fan-favorite character.

A villain in every sense, Itachi was a member of the Akatsuki criminal organization and often fought against his younger brother Sasuke.

A popular hero who had a small hand in training Naruto during his early years, this ninja is ready to tackle Tower of Fantasy and its brand of rival ninjas.

The star of his show, Naruto, is one of the most popular anime characters in history. His unique style looks excellent in Tower of Fantasy’s science fiction world.

Sasuke wields powerful lightning attacks and is Naruto’s biggest rival. Take advantage of one of the best antiheroes anime has to offer.

Yahiko was a character with a similar backstory as Naruto and often used water in his special attacks.

How to use character preset codes in Tower of Fantasy

To use these preset codes, select the import button in the bottom left corner of the character creator screen. The image below will show you where to find it.

Copy and paste the preset codes listed above to use these popular Naruto characters in Tower of Fantasy.