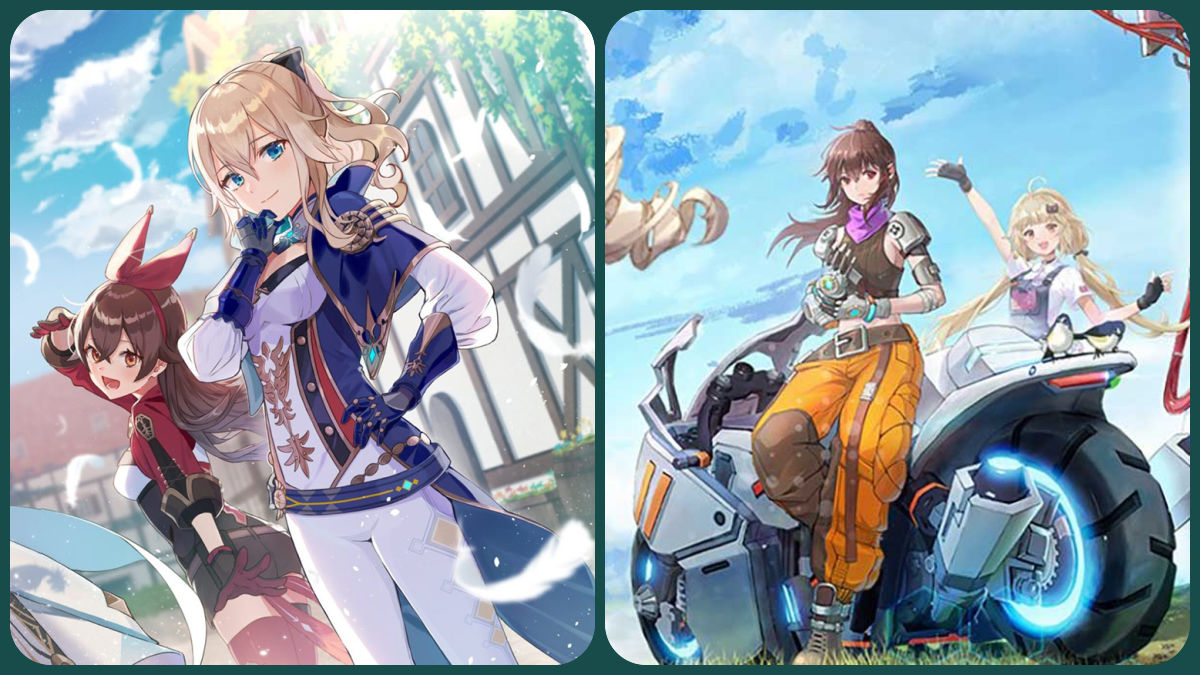 Related: How to change your character’s name in Tower of Fantasy

Genshin Impact has a litany of fan-favorite characters. Some of these popular heroes are featured in this list of character presets.

Bennet is one of Genshin Impact’s most powerful heroes. This Pyro legend is described as a good-natured adventurer from Mondstadt with an unlucky streak.

Ganyu is a top-tier Cryo bow wielder from Genshin Impact. She is the secretary of Yuhai Pavilion, and a beast flows in her ice-cold veins. Tower of Fantasy also features ice bows, making this an excellent preset if you want to cosplay virtually.

Hu Tao is one of the most popular Genshin Impact presets in Tower of Fantasy. Hu Tao is a spear-wielding Pyro user. She became the 77th Director of the Wangshen Funeral Parlor at a young age.

Kaeya is one of the first characters you meet in Genshin Impact and the first Cryo user every player has on their team. His enigmatic attitude has made him a fan favorite character.

Keqing, at one point in time, was considered an overpowered must-have character in Genshin Impact. This Electro-wielding fighter would use flashy footwork and electric sword attacks to take out anything in her way.

Venti is a significant character in Genshin Impact. He is the mortal vessel for Barbatos, the Anemo Archon. He is relaxing and performing Bard duties when he isn’t sniping enemies from long distances.

Yelan is a relative newcomer to Genshin Impact, but her style and charisma while wielding her bow have made her a fan favorite in record time.

Zhongli is the best tank in Genshin Impact. His power is attributed to him being the mortal vessel of the Geo Archon, Morax. His spear skills are sharp, and his ponytail is always ready for prime time.

These Genshin Impact character presets are varied and represent some of its best heroes. Use these preset codes to change your character into them instantly, or try making your own and adding them to the Tower of Fantasy’s most popular preset list.