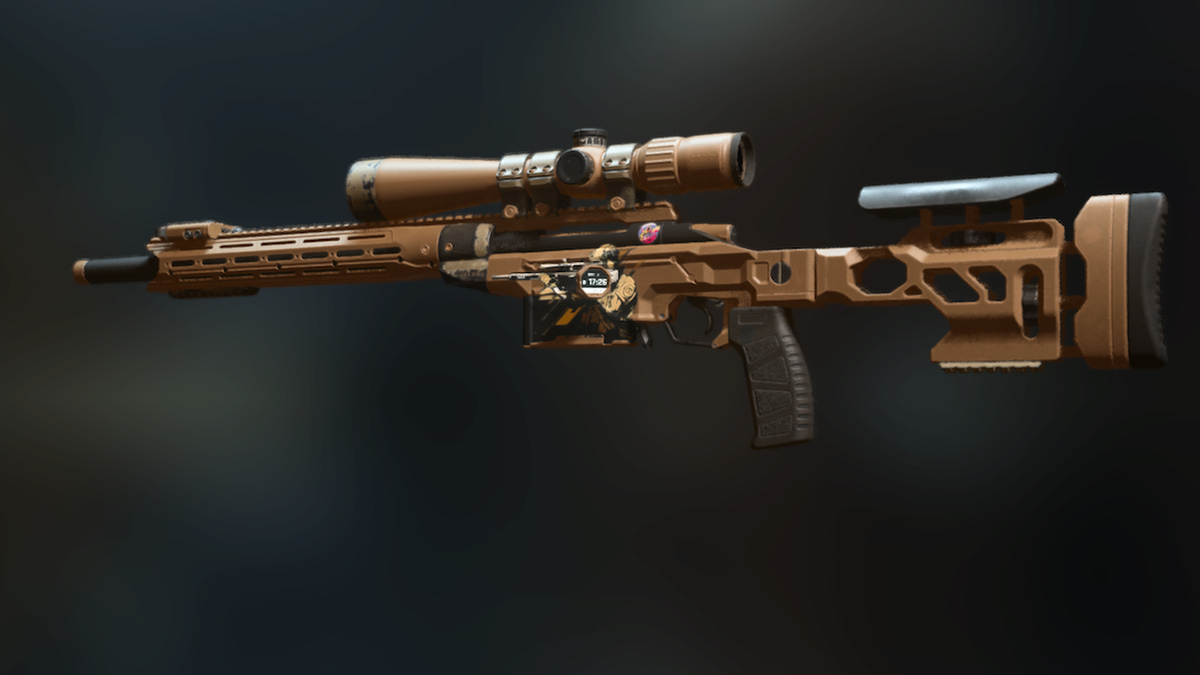 Quickscoping captured center stage in the Call of Duty series early on in the PS3 and Xbox 360 days, and the art still remains as prominent as ever in Call of Duty: Modern Warfare 2. As veteran players known, great weapons for quickscoping are typically snipers with swift aiming-down-sight times and fire rates promising enough to collect quad-kills in just seconds. With the multiplayer’s Gunsmith feature, it is possible to create dozens of loadout of this sort — though, just one reigns supreme. Here is the best quickscoping class and what its loadout should hold in MW2.

Best weapon and attachments for quickscoping in MW2

Although marksman rifles have the fastest ADS times, they are not guaranteed to achieve one-shot eliminations like most sniper rifles. That said, the best weapon for quickscoping is the SP-X 80, which is capable of being modded to have the greatest ADS speed of all snipers. Better yet, the gun holds one of the highest range stats in its class, enabling users to end opponents from hundreds of meters out. You can find the strongest quickscoping attachments for the SP-X pictured and listed below.

Related: The best Perks in Call of Duty: Modern Warfare 2

This loadout would not be as astounding without the use of the FSS Ole-V laser and Schlager Match Grip. When paired together, the attachments increase the ADS speed of the SP-X 80 to a rate that cannot be seen from any other sniper. Though, you should not underestimate their other benefits. Both even provide a reasonable boost to your sprint-to-fire time, so aggressive gunners will certainly witness the fastest shots possible. The 18.5″ Bryson LR Factory also gifts a respectable bonus to your ADS, but you will mainly want it for its ability to calm the SP-X’s noticeable kick.

You can then bolster the fire rate of the SP-X 80 with the FSS ST87 Bolt. The attachment is a must-have when looking earn multiple kills at a quick rate, as the rechambering speed for each bullet becomes increased. For the last attachment, the SP-X 80 should be given the almighty .300 Incendiary, an ammunition type that deals burn damage upon landing into any enemy or vehicle — essentially guaranteeing you one-shot eliminations.

As you will be using the sniper at close-range, your Perk Package can play a big role in keeping you alive. For instance, the Bomb Squad reduces the damage taken in by all non-killstreak explosions. The High Alert Ultimate can then provide you the direction of nearby enemies, giving you the chance to aim-down-sights before they spot you. Scavenger and Fast Hands should round out the rest of the package, as Scavenger lends additional ammo from bodies and Fast Hands buffs your reload time.