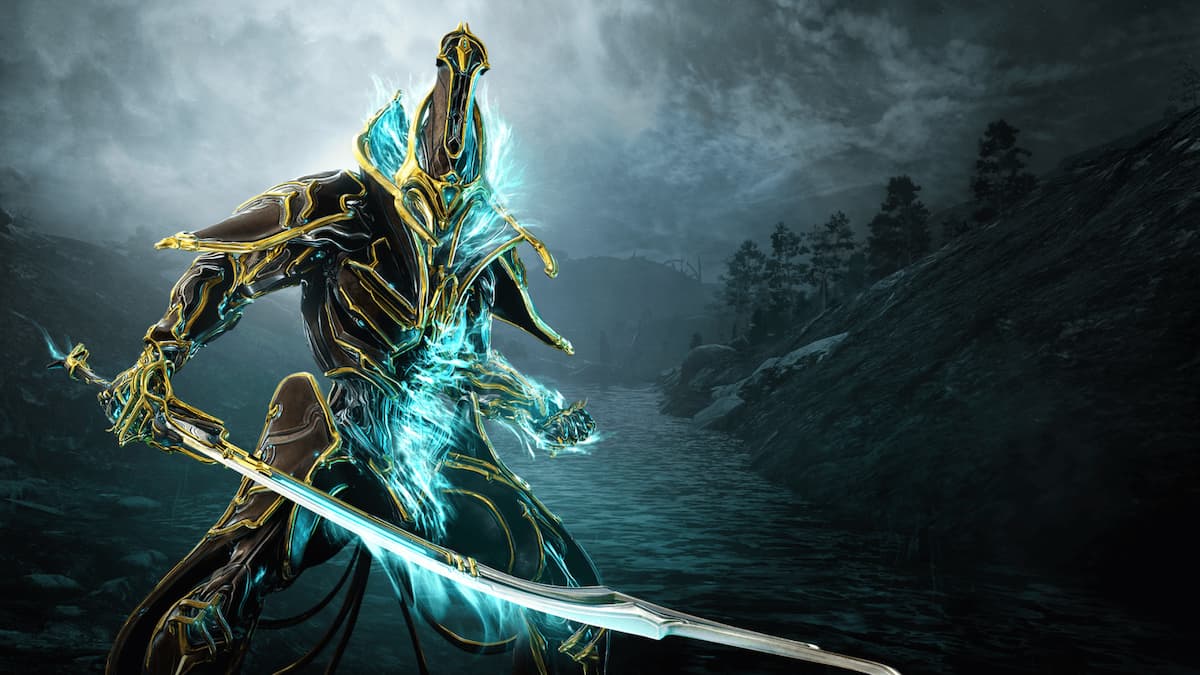 Revenant Prime is the Prime variant of the Eidolon-inspired wraith, Revenant. Revenant Prime is a powerful character capable of surviving any mission on the Star chart. Revenant Prime launched with his own Prime Access that also contains a pair of Prime weapons and accessories. Prime variants are better versions of their base character in several areas, usually in their base stats, such as health and armor. They are adorned in gold accented armor, resembling the golden age of the Orokin. This guide will give you the best Revenant Prime build in Warframe and how to use him properly.

Revenant is an excellent Warframe, albeit tricky to understand and grasp fully. His abilities allow him to enthrall enemies and convert them to allies. Upon their defeat, they become batteries, powering up his energy for other skills. If appropriately used, Revenant Prime can be unstoppable.

This build could have more gains in critical areas, such as power strength, but your ability to take hits would suffer. This build is a solid mix of easy-to-earn mods, power augments, and survivability. It will carry you into any difficult battles against all of Warframes enemy factions. These are the mods and what they do.

How to use Revenant Prime in Warframe

This is a relatively expensive build, as you will have to use three forma on Revenant Prime just to fit all of these upgrades on his character. Once you do, he is a tank, capable of turning your strongest enemies into allies in the blink of an eye. You can also use his Reave ability to quickly cut through a group of enemies and steal their health and shields for yourself.

If you wield Revenant’s signature weapon, Phantasma or Phantasma Prime, the weapon gains additional magazine size. The higher ammo count, combined with its innate Radiation damage effect, leans into his enemy conversion tactics well. Take advantage of this build and his signature weapon to easily cruise through Warframe’s endgame content.