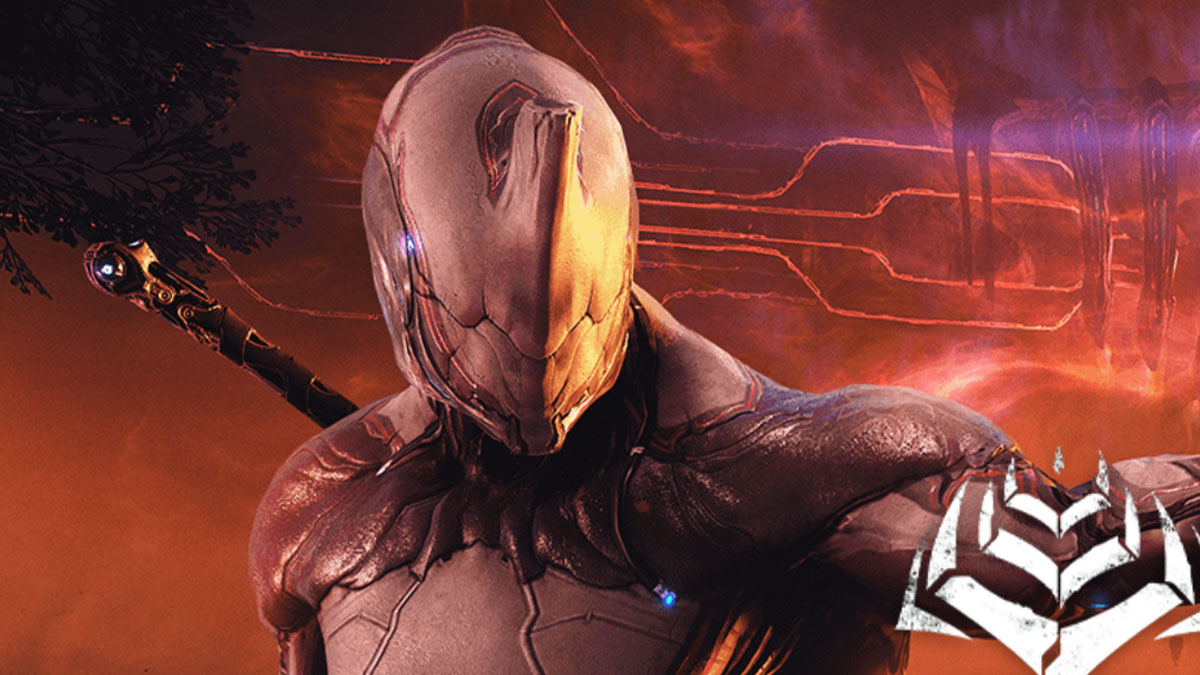 Warframe can be a dense game for new players to step into for the first time. In a few years, Warframe has evolved from just a few planets and missions to a sprawling loot-shooter, with 50 different Warframes — not including Prime and Umbra variants — and hundreds of weapons. Each one can be customized to fit various roles and functions. This guide will break down the best Warframe builds and load-outs for new players, ordered from worst to best.

Related: How to get Excalibur Umbra In Warframe

The ten best Warframes builds and loadouts for new players

Some of the Warframes below will be available quite early, while others are helpful long-term options you should consider with late-game activities once you’re ready.

Warframe contains hundreds of mods and mod variants to discover and tinker with. The loadout above is certainly not the best by a long shot, but it’s a mixture of solid starter and some slightly advanced mods that will carry you through the entire Star chart. It will significantly boost your health and shields and enhance your Warframe’s abilities and survivability.

As you’re playing through the opening prologue sequence, you will be presented with six different weapons to keep as your starter guns. Select these weapons in particular, as they balance each other well and are capable of significant damage when appropriately modded.

The dragon Warframe Chroma has a unique trait that’s quite useful for end-game missions. By changing his color scheme, you can adjust his ability damage type and characteristics. You can set the appearance loadouts to different color sets for the proper elements against each enemy.

Chroma shines in boss fights. His third ability, Vex Armor, converts damage Chroma takes into extra weapon damage. Let some trash mobs attack you, then deal up to 275% more damage with your best weapon. This can quickly shred even the most dangerous boss’s health, making Chroma an excellent addition to any team for Sorties or Assassination grinding. He is still one of the standout Eidolon hunters in the game, as long as you can keep his Vex Armor buff maxed for when you need it.

Besides the exciting damage boost, Chroma’s abilities are mostly AoE focused and either deal damage or boost teammates, depending on which color you choose. However you decide to outfit Chroma, we recommend building for Ability Power and Ability Duration so that you can make the most out of the awesomely powerful Vex Armor.

Inaros is another impressively tanky Warframe that doesn’t have shields but can be modded to have a massive health pool. He can also be made practically unkillable with Arcane Grace, as he will never take more damage than he can heal.

Inaros is incredibly fun to pair with powerful melee weapons, as he relies less on ability spamming to keep him alive.

Count on Rhino to make a game about space ninjas seem almost dull. His straightforward ability set and tanky disposition make him an excellent choice for missions where you don’t want to worry about dying or even consider it a possibility.

It’s all about his second ability, Iron Skin, which creates an extra layer of armor on top of your existing health and shield pool. As long as you keep picking up energy orbs, you can refresh the shield as soon as it runs out, protecting you from any real danger.

Since you can rely on Iron Skin to keep you alive, it’s worth focusing heavily on ability strength at the cost of duration. Fleeting Expertise and Transient Fortitude are great options to improve your damage dealing, and Flow or Primed Flow is a must if you have them. The range can help ensure you hit plenty of enemies on your charge and that your roar can reach all your teammates.

On almost the opposite end of the difficulty spectrum, the infection known as Nidus has no shields and instead asks you to chain his abilities together to keep yourself alive. Once you’re used to the constant demands of feeding a live virus, Nidus can deal a tremendous amount of damage with excellent crowd control.

He also builds differently than a lot of other Warframes in the game. You’ll have to drop your regular shield-boosting mods in favor of power and ability range to help your first two abilities hit as many enemies as possible. This will help you continue to build charges on the Mutation gauge, improving your power and letting you cast your third and fourth abilities. Nidus’ passive ability, Undying, will bring you back to life immediately if you die with at least 15 Mutation stacks.

Related: All Archon mods and abilities in Warframe: Veilbreaker

If you’re looking to spend more time helping your teammates, Oberon is a great choice, and he doesn’t sacrifice your ability to solo and deal damage. He specializes in effect damage and healing, which is excellent for dealing with swarms, crowds, and defense missions.

Oberon’s first and second abilities help you deal some extra damage. His second ability has become more potent now that Radiation damage confused enemies, but the third ability, Renewal, is his best ability. A field of flowers springs from the ground, healing allies inside over time. It lasts until you manually cancel it, but it will drain your energy, depending on how many people are inside and how hurt they are.

Ash is the poster child of ninjas playing free. This Shinobi-inspired frame is one of the earliest Warframes in the game and still one of the flashiest. Ash is capable of stealth and extreme critical damage if built correctly.

Everything Ash does is built around his Smoke Screen and Blade Storm abilities. The smoke will keep you concealed from enemies, which is excellent for escaping dangerous situations. Blade Storm is his ultimate and will let you teleport around the screen dealing massive damage to entire rooms of enemies.

The next three picks are all new players’ first choices when they start playing Warframe. Volt is a fun character, focusing on crowd control and chain lightning to make short work of enemies.

Electric Shield is a crucial ability in Volt’s kit. This ability will block damage for you or your party members and provide a massive boost to your critical hit damage. Careful use of this shield can help Volt stay alive and deal considerable damage to formidable enemies in late-game missions.

Mag is one of the three iconic starter Warframes players can choose and is still potent in any high-level activity the game can throw at you. Mag excels at stripping shields and contains potent crowd control abilities.

All of Mag’s abilities synergize with each other well. Her primary pair of powers are Magnetize and Polarize. Magnetize can enclose enemies in a magnetic field that deals heavy damage over time. Polarize will strip shields and armor off enemies and give them to you and your allies. With these two abilities, Mag can lock down groups of formidable enemies while simultaneously restoring shields to the whole group.

Excalibur is the cover star of Warframe. Excalibur has been core to the identity of Warframe since the first alpha tests and is still as effective as ever. Excalibur is a workman Warframe. He has minimal flash, but his set of abilities can get the job done.

Excalibur has one of the most iconic ultimate abilities in Warframe, the Exalted Blade. This weapon doubles as a melee weapon that players can mod and upgrade, providing double the power to his melee attacks. Warframe’s primary threat is Sentients, and Excalibur is custom-built to take them on with his abilities.

All of Excalibur’s moves are straightforward and involve his sword. Radial Blind is a great crowd control ability. It will blind all nearby enemies, letting you perform powerful finisher attacks. It will also disable cameras and laser grids as well.

Exalted Blade will summon a powerful version of his signature weapon. It will fire energy waves with each slash, capable of extreme damage and slash procs if you mod him right. Take advantage of his function over flash playstyle while exploring every challenge Warframe offers.