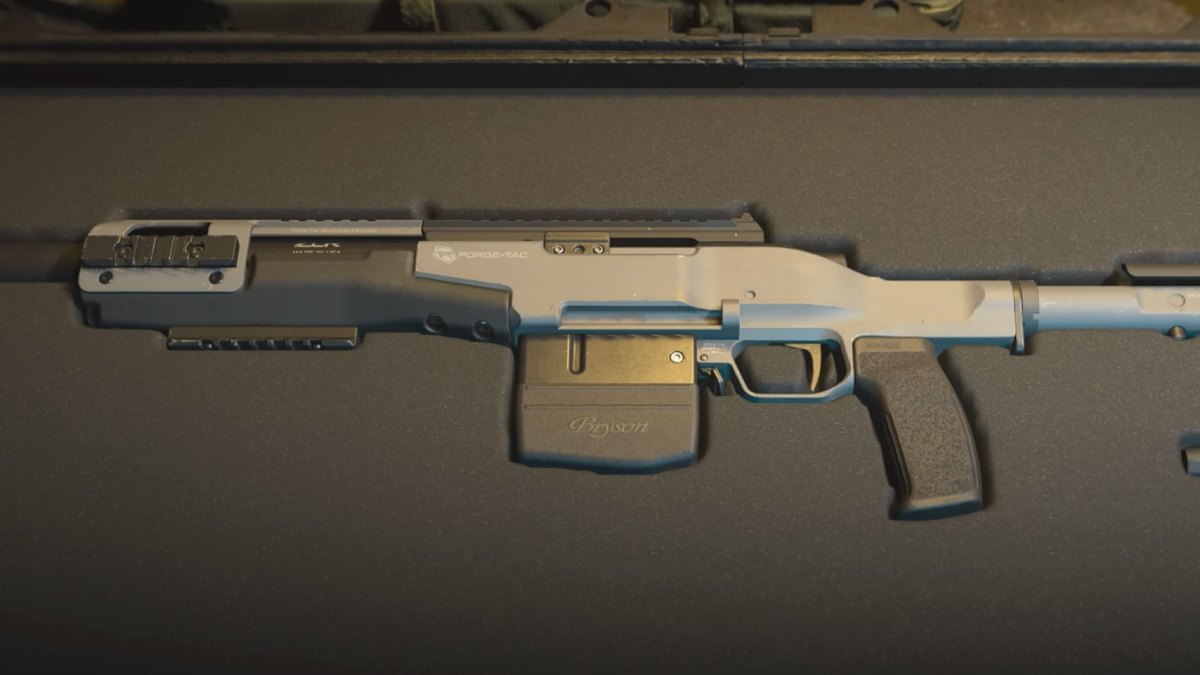 The SA-B 50 is a great marksman rifle if you want to experiment with certain playstyles in Call of Duty: Modern Warfare 2. Notable for its high damage and accuracy, this weapon can thrive in the hands of experienced players, but not much for the newer ones. With certain attachments and perks, however, this weapon can outclass even some of the best in the game. With that in mind, here is the best loadout for the SA-B 50 in Call of Duty: Modern Warfare 2.

To unlock the SA-B 50, you will have to level up the SPR-208 to Level 13 in the Bryson Weapons Platform. Then, the focus should be on improving its overall stats, especially accuracy and stability. The attachments that stand out here are the FSS Ole-V Laser and the 3x RFL Optic. The FSS Ole-V Laser is a common choice for a lot of weapons as it improves the ADS (Aim Down Sight) speed and overall stability. The 3x RFL Optic has 3x magnification and an 8x magnification toggle as well as infrared night vision which makes it a great optic to have here. The 18.5” XRK Resonate barrel improves the recoil control as well as the bullet velocity of the weapon. The Schlager Match Grip and Assault-60 Stock also have notable contributions to the ADS as well as movement speed.

Related: The best TAQ-M loadout in Call of Duty: Modern Warfare 2 and Warzone 2.0

For the perk package, we went with Scavenger and Overkill as base perks. Scavenger will help in recovering additional ammunition from dead enemies while Overkill will grant an additional primary weapon. Fast Hands as the bonus perk is a great choice as you can switch and reload weapons faster. Finally, for the ultimate perk, we chose Ghost as it keeps you hidden under enemy radars. For the throwables, a Frag Grenade or Semtex will do as the lethal option while Stun Grenade is always reliable as the tactical choice.