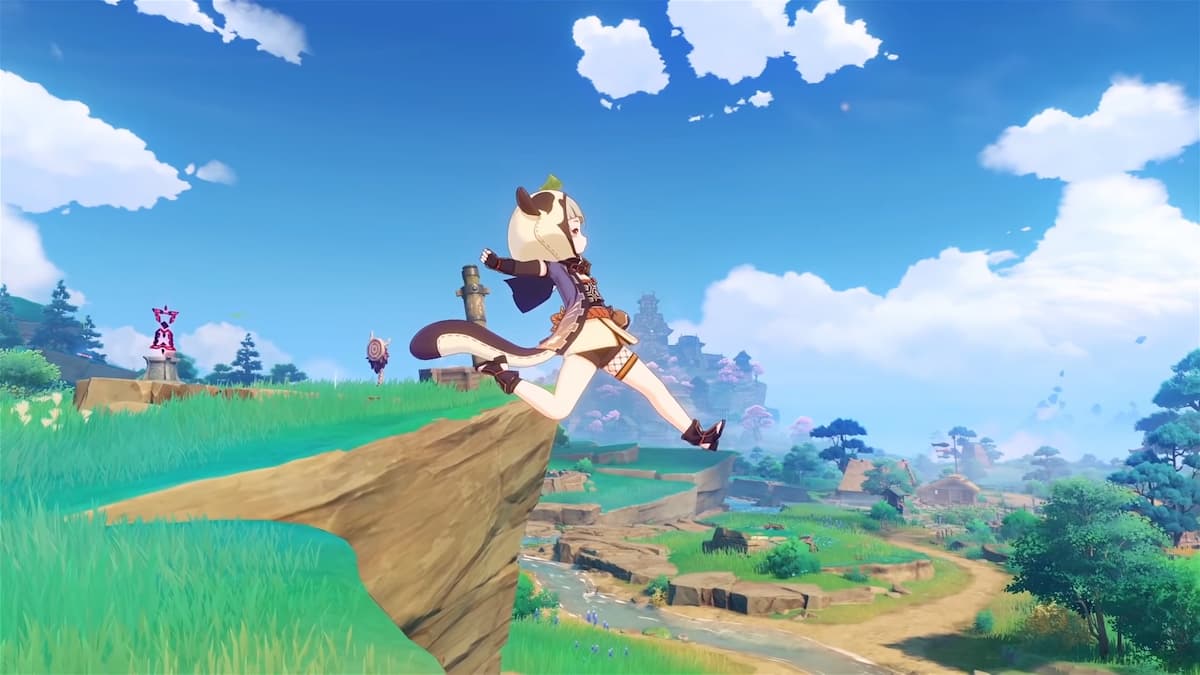 Sayu, the tiny ninja who spins her way around Genshin Impact like a whirling dervish of death, likes to spend her downtime relaxing. The famously lazy warrior is armed with a massive Claymore, which may explain why she is always tired, and also harnesses the power of Anemo for her abilities.

In this guide, we will run through some great build options for Sayu for players who want to get the most out of her in their party.

Skyward Pride is a 5-Star Claymore that is only available through the Gacha system. As such, it has a high base attack, and can take advantage of the Sky-ripping Dragon Spine trait, where the sword increases all DMG by 8%. After using an Elemental Burst, Normal or Charged Attack, on hit, creates a vacuum blade that does 80% of ATK as DMG to opponents along its path. This lasts for 20 seconds or 8 vacuum blades.

The Katsuragikiri Nagamasa is a craftable Claymore that was introduced in Genshin Impact 2.0. It is a 4-Star with solid stats and can take advantage of the Samurai Conduct trait. This increases Elemental Skill DMG by 6%. After Elemental Skill hits an opponent, the character loses 3 Energy but regenerates 3 Energy every 2s for the next 6s. This effect can occur once every 10s. Can be triggered even when the character is not on the field. It is a solid option that allows for plenty of ability spam and damage buffs.

Artifact-wise, the Viridescent Venerer set is a solid option for all Anemo characters in the game. To get this set, you will need to grind the Valley of Remembrance domain, using 20 Original Resin each time to claim your rewards. You can find this Domain to the southeast of Dawn Winery. The set will give a 15% bonus to Anemo DMG at 2 pieces, and a 60% increase to Swirl damage at 4 pieces.

If you plan on running Sayu as a healer, then the Maiden Beloved is the traditional choice for that role due to the increased healing it provides. You can get the Maiden Beloved set two different ways. The first is by farming for it at the Valley of Remembrance. You can find this Domain to the southeast of Dawn Winery. You can also get a full set of Maiden Beloved by clearing the first 7 Chapters of the Adventurer’s Handbook challenges.