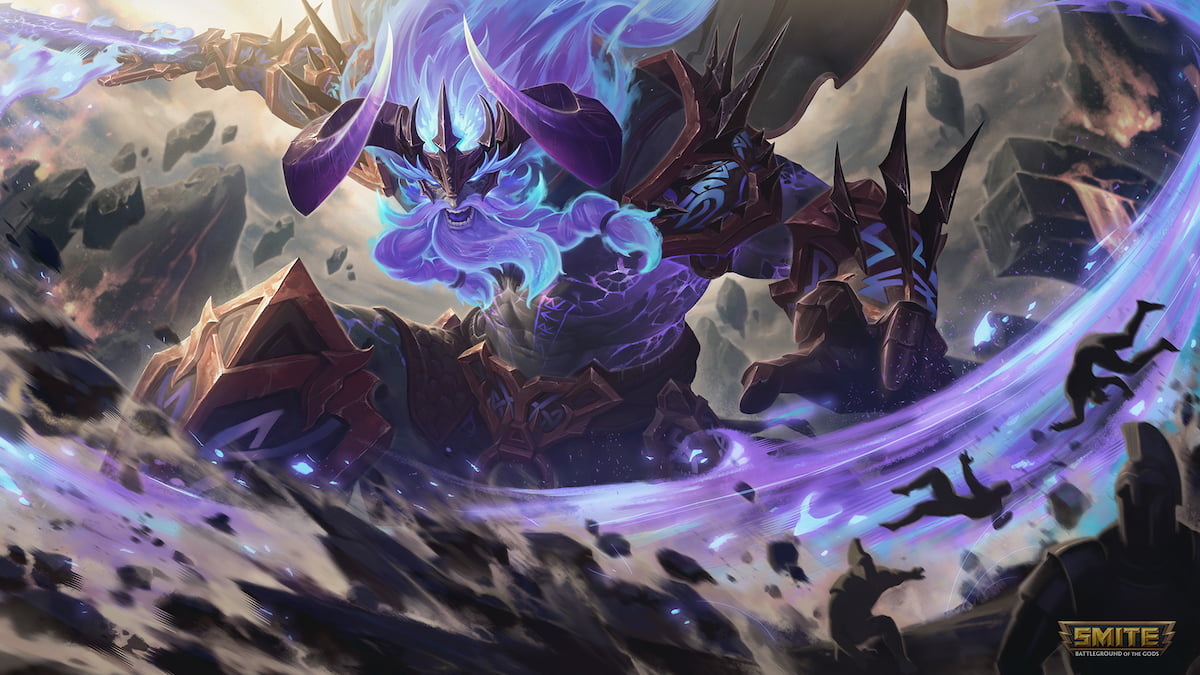 Surtr is the Fire Giant from Norse mythology and will be a Warrior in Smite. He will unleash his fury against the other gods, capable of becoming a difficult opponent to overcome. To optimize your time with this character, there are a few ways to build Surtr. Here’s what you need to know about the best build for Surtr in Smite.

How to build Surtr in Smite

When playing as Surtr, the traditional lane for him for his role is going to be the Solo lane. As a Solo lane god, Surtr will be extremely effective at facing off against another opponent, and the first Relic you want to add to your arsenal is Teleport Fragment. This should allow you to quickly return to the lane after you go back to base. We recommend going with Horn or Claw Shard for your second Shard item.

When picking a starter item for Surtr, you might want to consider using Bluestone Pendant or Warrior’s Axe. However, if you’re facing off against a mage who has any healing in the Solo lane, or another Warrior with a powerful aura of healing, Tainted Steel is always a fantastic item to counter those options. The starter item will vary based on your opponent, but these are the three you want to consider picking from when playing in the Solo lane.

These are the abilities you should level up while playing as Surtr.

The best items for Surtr

When building Surtr, he is a fearsome warrior who wants to be at the front of a fight. Because he will be one of the biggest threats to the enemy team in terms of damage-dealing and being tanky, he will be an immediate target. You want to prepare to withstand focused damage while also dealing out plenty yourself. Here’s a standard build of what you can expect when playing as Surtr.

The overall choices for your final build will vary each time you play Surtr. You want to consider battling against various gods, and how to best counter them when you enter the late game. Here are some choices for more Physical Protection-focused items:

If you’re fighting against a team with heavy Magical Power, you want to stack your Magical Protections. Here are some items that can fit that bill:

If you need to stack anti-healing against an enemy team, here are some options for an item you can use to fill that role:

When you want to build more Physical Power into your build, here are some choices you can consider to make your Surtr stronger:

How you build Surtr will be up to you and the enemies you’re facing. We don’t recommend using the same build too often if the enemies on the opposite team change between games, especially if the enemy team uses any orthodox match-ups against you. It’s better to remain flexible in your build and to adapt to the situation.