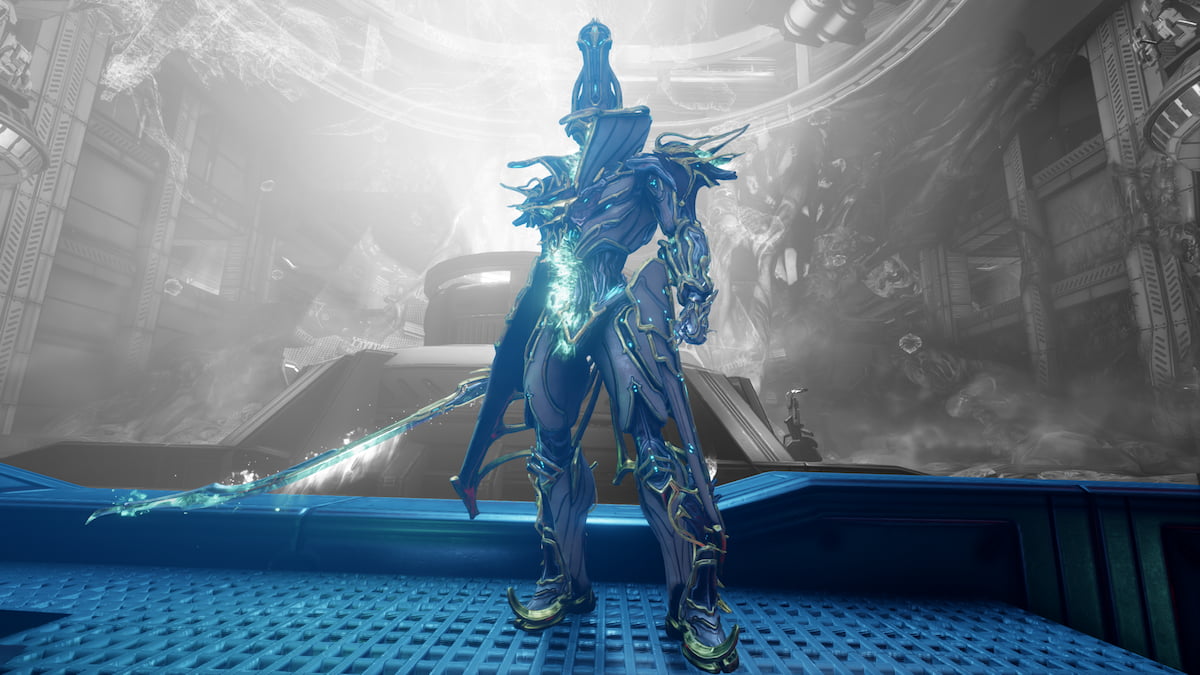 Tatsu Prime is the melee weapon introduced alongside Revenant Prime. Alongside Phantasma Prime, this weapon is a signature weapon for Revenant and gains a bonus if used by him. Tatsu Prime is a unique weapon, as it can fire waves of energy after a slide attack that can track and stun enemies. It also has an exclusive stance that takes advantage of its special properties. This guide will explain how to use and build Tatsu in Warframe.

What is the best Tatsu build in Warframe?

Tatsu is a Nikana class weapon. These two-handed weapons are slower than the Katana but pack a wallop with slow but deadly swings designed to deal tons of damage in one or two swings. Tatsu Prime can shoot a wave of tracking energy that stuns and deals damage based on how many enemies you defeat with it before you fire this projectile. This charge bonus is increased if Revenant or Revenant Prime is wielding this blade.

These are the mods to be on the lookout for with Tatsu Prime. This build doesn’t feature a Riven mod of any kind. Riven mods are very tough to track down and usually require luck or a lot of money to earn one. If you have a Tatsu Riven mod, feel free to swap one of these mods for it.

Radiation damage can convert enemies to allies each time you inflict it upon an enemy. This works great paired with Revenant Prime as his Enthrall ability goes hand-in-hand with this status effect.

How to unlock Tatsu Prime in Warframe

Like Revenant Prime and Phantasma Prime, you can earn Tatsu Prime by opening Void relics containing its parts. You can purchase it directly by buying the Prime Access bundle or trade it with other Warframe players.

If you have a strong Revenant or build Revenant Prime, the Tatsu is a fantastic melee weapon to bring with him. Its high status and critical hit chance can cut down any enemy you face off against and convert the ones who survive your onslaught.