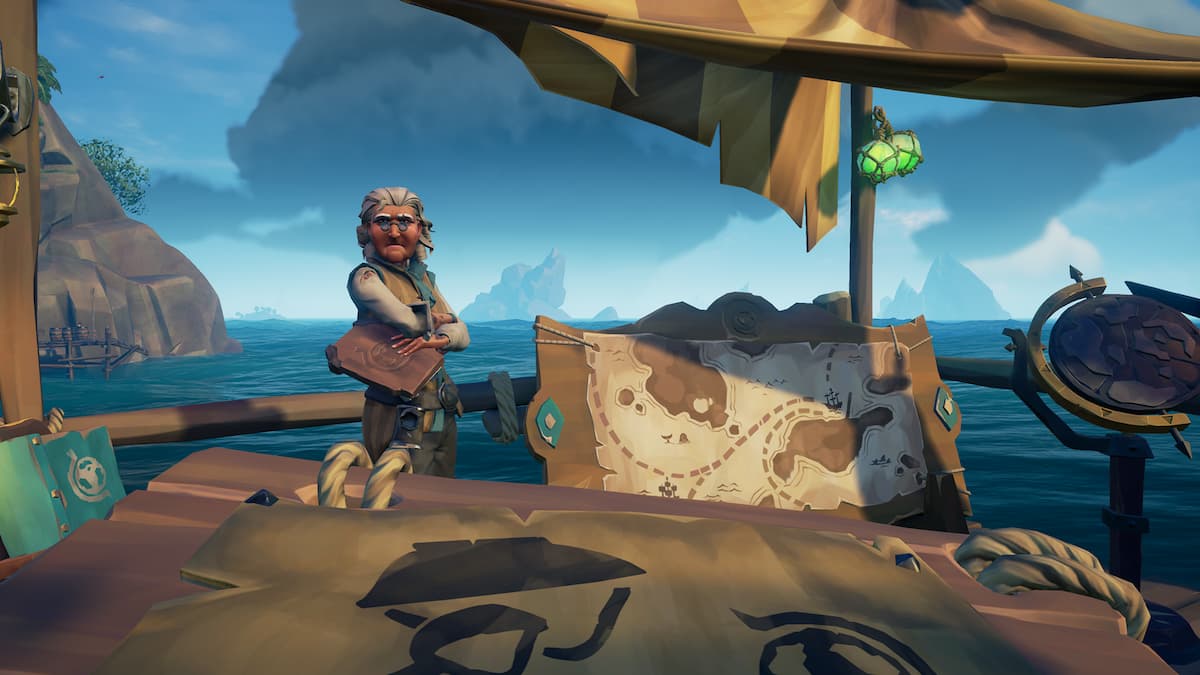 As an Emissary for the Merchant Alliance in Sea of Thieves, you’ll be embarking on different Trade Routes to sell Commodity Crates to different outposts; each outpost will have one commodity in surplus, and one commodity that is highly sought-after — buying commodities in surplus from one outpost and selling them to an outpost where they are sought-out will result in profit.

The Sea of Thieves community has found a few ways to efficiently make the rounds to maximize their profit and value from these Trade Routes. Our method essentially involves going around all seven Outposts in Sea of Thieves in a circle and buying all Commodity Crates at each one.

How to maximize and optimize profit in Trade Routes

You will want to go around all seven Outposts in a circle, clockwise or counter-clockwise depending on your preference, or if there are Reapers on the map you want to avoid. The Outposts in clockwise order, starting with the very center north (i.e., “12 o’clock”), are as follows:

At whichever Outpost you spawn at or are otherwise on, you will want to raise the Merchant Alliance Emissary Flag; after this, buy every single commodity crate you can at the Outpost. Then, you will want to organize these crates on your ship in a circle, with each part of the circle corresponding to which Outpost the Commodity is sought-after on the map. Be sure to check the Outpost Inventories next to the Merchat Alliance vendor at the Outpost dock.

In this example of the week of April 26, the crates are organized in this order, clockwise from the very top:

Save yourself the travel time by sailing to the closest Outpost to you — once you get to the next Outpost, sell the sought-after Commodity Crates, and then once again buy every Commodity Crate that vendor can offer. Organize the crates on your ship and stack them up. You will amass numerous commodities, and you’ll get to the point where you can sell multiple of the same one in a single Outpost trip.

With this route, you won’t have to keep checking the inventory and map — you’ll only have to do this when you first log in and start organizing these crates. Through this organization and optimization, you’ll have a visual representation of where you need to go and what commodity to sell where through your circle of crates. A few rotations should garner you millions of gold.