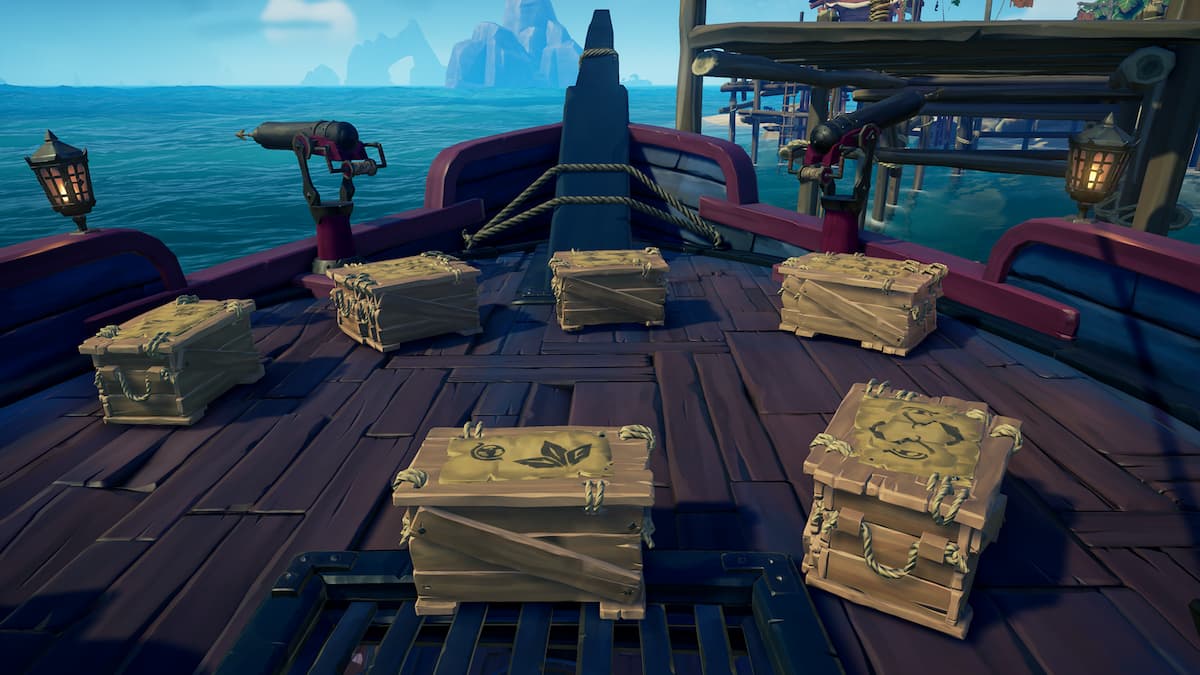 Every week, supply and demand for commodities will change in Sea of Thieves as you navigate through Trade Routes. Raise your Emissary Flag for the Merchant Alliance, purchase Commodity Crates, and sell them where they will make the most profit. Buy low and sell high by paying attention to which commodities are in surplus in one Outpost and where they’re sought-after.

Here is what is in surplus and sought for this week in Sea of Thieves. You can confirm this by checking the Outpost Inventory next to the Merchant Alliance vendor at any Outpost.

If you would rather take in this information by Commodity rather than location, the supply and demand is listed below in that form.