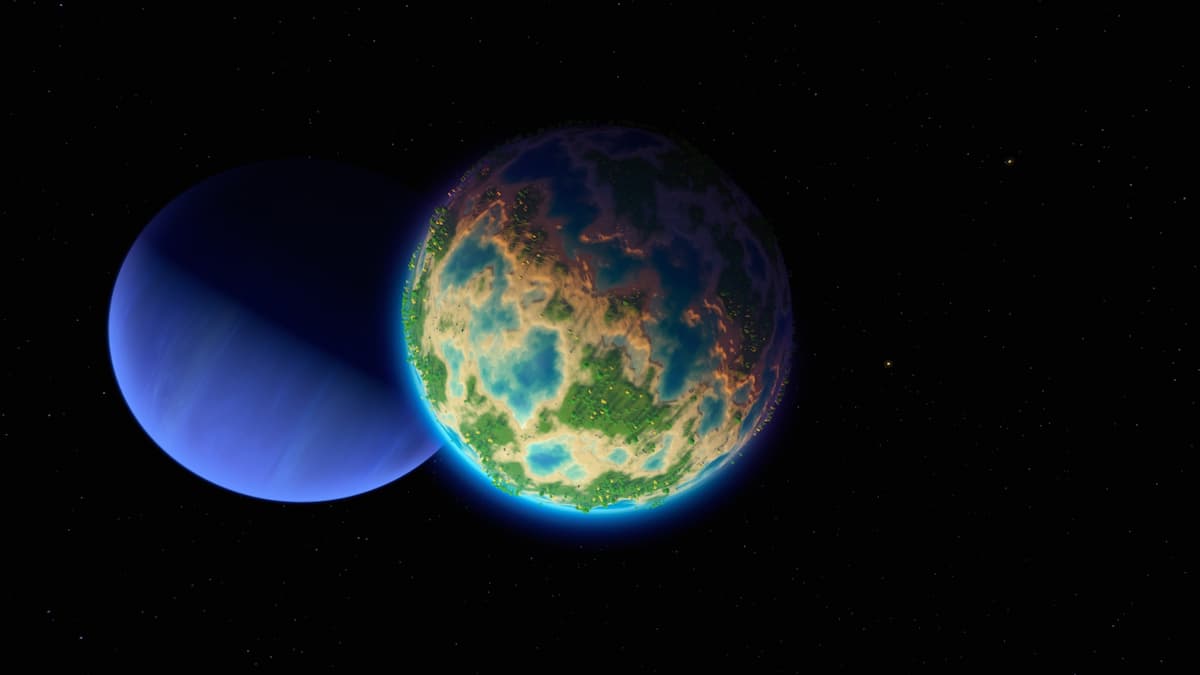 This is the number one upgrade to pick up in the early game. It’s cheap, at only 10 Electromagnetic Matrices, and its effect is invaluable. It lets you see all of the resource nodes on your planet’s map. This is imperative, as you won’t have to run around looking for where the copper or iron is on your planet. Increasing further down this path will allow you to see resources on other planets.

Veins utilization increases your mining speed and reduces the number of ores consumed during smelting. This upgrade won’t feel like much at first, but once you get three to four levels down the skill path, you’ll speed up your production by a significant amount.

Vertical Construction is useful at all stages of the game. Most structures aren’t able to stack, but with Vertical Construction, you can stack almost any structure, freeing up much-needed space on the ground. Stacking labs will double their production and costs. Increasing this upgrade further will increase the layers of storage available.