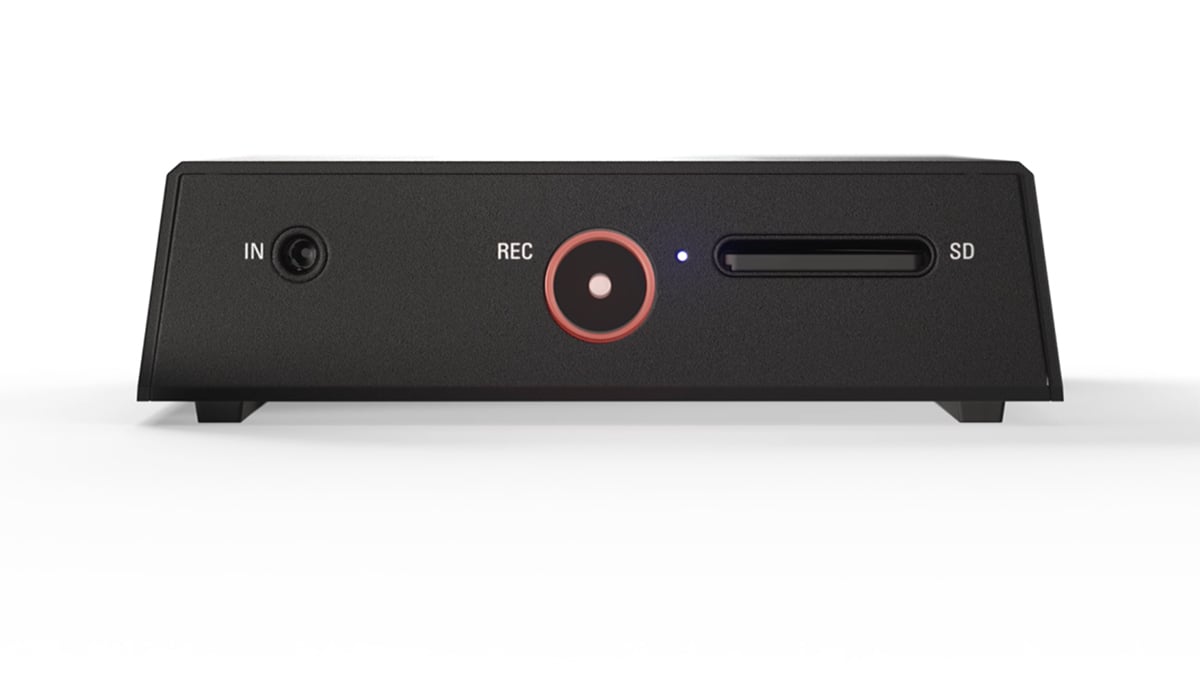 If you want to make content creation your career, or just put the effort in to make a truly groundbreaking video that millions enjoy, then you need a capture card that’s up to the task. Getting the right card for you is important, and you’ve got to take budget, power, and capabilities into consideration when choosing one. In this article, we’ve listed the best video capture cards so you can get an idea of what the market has to offer. Hopefully, you’ll find the card that’s right for you so you can get your projects off the ground.

What are the best video capture cards?

We’ve listed the best video capture cards by category below. They’re not listed in any particular order, so read through them all and see which aspect is most important to you. Then, you should be able to make an informed decision when it comes to buying a capture card for your own purposes.

If portability is key for you, then you need look no further than the Elgato 4K60 S+. This device is a standalone capture card capable of recording any modern console with an HDMI output. It’ll store video and audio, allowing for all of that to pass through to a monitor so you can play simultaneously. All you need is an SD card for all that footage to be stored on. However, it’s not a perfect system. If you want to use headphones on a PlayStation console, for example, then you’ll need to use Chat Link to connect a headset to your controller. It’s not the most complicated thing to do in the world, but it is an extra layer of effort on top of what should be a simple process. Still, with a 256 GB SD card, you can record up to seven hours of 4K footage without needing to do anything else, and that’s fairly impressive. You can even hook this card up to your computer and use it to stream, removing the need for a second capture card for those purposes. If you’re looking to capture footage for editing later or future-proof your setup to keep your options open, this is the most efficient card for you.

While Elgato has captured the market on quality, it can’t compete on price. The AVerMedia Live Gamer Portable 2 costs less than the Elgato equivalent and captures up to 4K gameplay perfectly. The benefit of this particular capture card is that it’s also portable, meaning you can plug it in for streaming or capturing at your desk or just leave it running while you play on the couch and store all the footage you create.

The Elgato 4K60 Pro is the best internal capture card on the market. It does everything you need it to, including capturing footage, allowing you to stream it, add in audio and cameras, it’s all there. The price reflects that, though, so you’ll need to have some cash saved up if you want one. This card also requires space in your PC. While you can plug in as many of these cards as you want, they don’t do anything unless your PC can fit them in and accept the software, so do some research on whether your components are compatible before you buy one.

Elgato really is top of the line when it comes to capture cards. The HD60 X is an unrivaled external capture card that accepts video and audio through HDMI and not only captures it, but allows for passthrough to your monitor. This allows you to capture video and audio while streaming or playing using your standard setup. You can hook up a microphone and use Elgato’s own software to capture everything, including a face cam. You can customize every aspect of the gameplay you’re capturing, all of which can be recorded at 4K quality, providing your device can output video at that quality too. The main advantage of an external capture card is that its storage is limited by your computer, and you can set everything up so that footage is stored on an external hard drive, giving you almost limitless storage potential. However, as you’d expect, the price reflects the quality and capabilities of this hardware. If you want something that does it all and works with every piece of streaming software on the market, though, this is the card you need.

If you don’t want to invest too much cash in a capture card, the MiraBox USB 3.0 is what you’re looking for. It comes in at roughly $50 depending on where you buy it, but don’t expect the same level of sophistication as the rest of the cards on this list. The card can take HDMI video and audio and pump it into your computer, but the rest is up to you. The software and setting it up is all something you’ll need to work out for yourself, and then there’s getting the video into a format you can edit if that’s your aim. However, this is a great way to get some practice with streaming and setting all the equipment up without the pressure spending lots of money brings. Try things out with this card for a while, and then invest in something more powerful when you’ve got some experience.