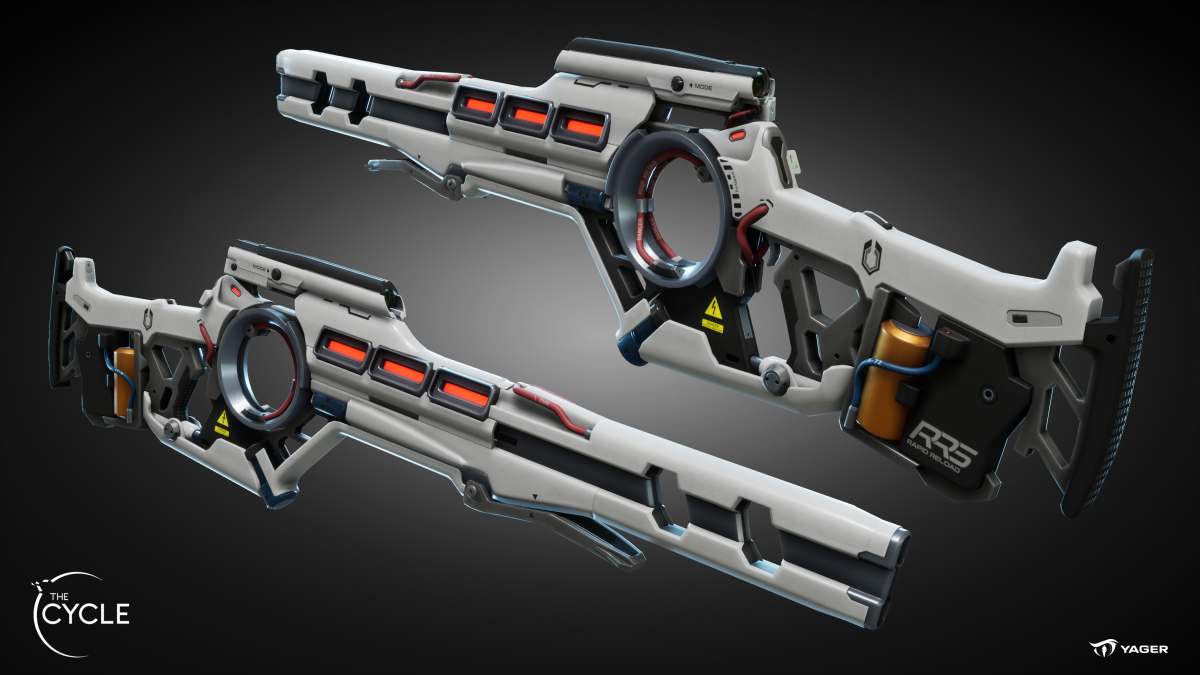 Like in similar games Escape from Tarkov and Hunt: Showdown, combat in The Cycle: Frontier revolves around using the right guns for your needs. Weapon power in Frontier is linear, meaning that the more expensive a gun is, the stronger it is — it’s as simple as that. This is equally true when fighting against players and hostile creatures on the surface of Fortuna III. Consequently, when we discuss the best The Cycle: Frontier weapons in this tier list, we consider their effectiveness relative to their price.

The following list ranks weapons from best to worst but by their price-to-power ratio. This means that the most expensive weapon isn’t at the top of the list because a cheaper weapon can do more for you in the long run.

Related: How to get Old Currency in The Cycle: Frontier and what it’s used for

The Scarab burst pistol and the C-36 Bolt Action are the two best budget weapons in The Cycle: Frontier for close-range and long-range fights, respectively. Both guns can melt lightly armored prospectors with only a couple of trigger pulls, and both have high base damage per shot, meaning you can carry less ammo and save yourself currency and backpack space. While both guns fail against thicker armor, they are still great choices for the price. Make sure to buy your C-36 a Quickdraw mag for maximum efficiency.

The Phasic Lancer is a great close and mid-range burst rifle with decent penetration, fire rate, damage dropoff range, and base damage. It works well in PvP and PvE and is very competitive for its price.

The PKR Maelstrom is a fast-firing shotgun with a big mag which compares statistically to the ICA Shattergun while being much cheaper. Shotguns are serviceable in The Cycle: Frontier if you know how to use them, and this one is your best bet. Korolev’s other close-quarters gun is the KM-9 Scrapper, which has extreme DPS but a small magazine and relatively strong recoil. Both weapons are in this tier for how cheap they are. With ambush tactics, they will allow you to beat opponents with much better weapons (and then take said weapons.)

The Hammer six-shooter is a pistol-sized sniper rifle that uses medium ammo, saving you backpack space. Like the other two Korolev guns in this tier, the Hammer is here because it’s much cheaper than many other statistically similar weapons in The Cycle: Frontier.

The KBR Longshot is a high penetration DMR with a fast rate of fire. It’s expensive, but worth it if you can afford it. For its part, the Manticore AR is a cheap rifle with so-so accuracy and poor ammo efficiency, but good overall damage output if you can handle its recoil. It can be used both for PvP and to quickly fulfill AR-specific creature hunt Contracts.

The KOR-47 is a middling AR that’s only as expensive as it is for its high penetration. Considering its six-digit price tag, nothing about this weapon justifies using it. On the other end of the price spectrum is the K-28 pistol: the cheapest weapon in The Cycle: Frontier, and one you also frequently get for free in daily packs. Even for its price, the K-28 is too weak, and bringing it along to the surface is a waste of a weapon slot.

“Zeus Beam” rhymes with “meme,” and that should be your first hint not to use this absurdly expensive weapon. The Zeus Beam has such incredibly low damage per shot that you must slog around carrying excessive amounts of ammo, just waiting to become someone else’s easy payday. It can certainly melt players, but since you can only take out so much gear when extracting, bringing a Zeus Beam is always a liability. The other craftable weapons are also not recommended: they are something you can craft just to say you have, but using them in matches is not advised.

Understanding the economy of The Cycle: Frontier will help you generate more K Marks faster so you can buy the weapon of your dreams. Each time you buy one, remember that it’s not all about price, think about how you’ll use that weapon and whether it’s going to work for your play style.