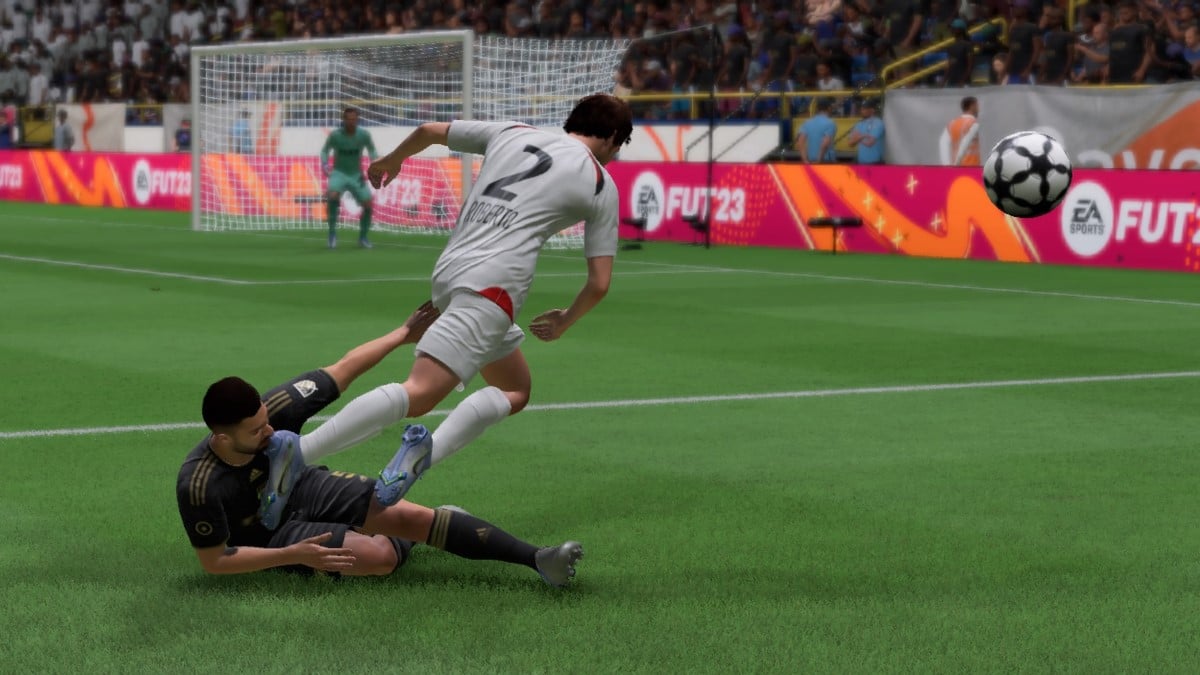 We enter the fourth week of the FIFA 23 Team of the Week. The squad went live on October 12 at 1 PM ET. As usual, there are several players included that you’ll probably want in your club. Of course, the tough part about that is hoping you can pack them, or else you’ll need to spend some Coins on the market. Below, we have the full list of all members of the Team of Week 4.

All Team of the Week players for Ultimate Team FIFA 23

Here’s the full roster for the Team of the Week of October 12:

The big-ticket players here are Man City LB Joao Cancelo and Chelsea CAM Mason Mount. If you’re building a Premier League club, they’re two players worth considering. The Prem also has Newcastle CM Bruno Guimaraes and Arsenal LM Gabriel Martinelli. Outside of the English first division, you have a star CM in Barcelona youngster Pedri and two great defenders in AC Milan CB Fikayo Tomori and Leverkusen RWB Jeremie Frimpong. In all, this is a star-studded lineup for early in the year with plenty of players that would make most lineups.

You can use this Team until the next rotation, which occurs on October 19.