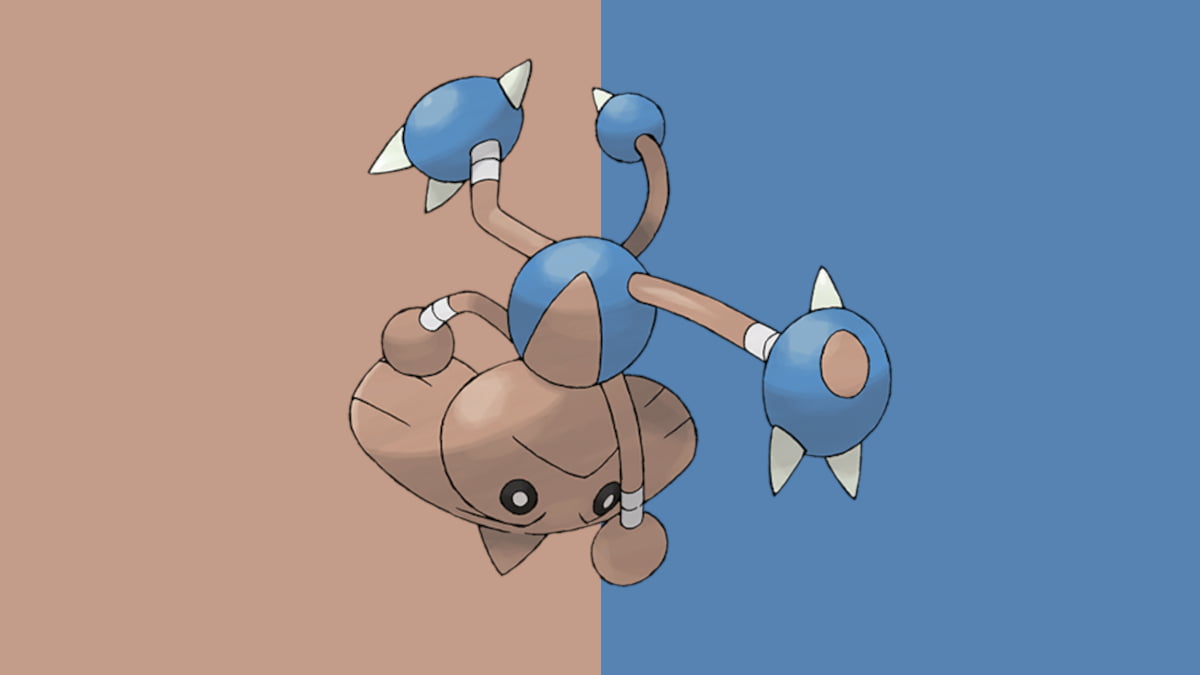 The Fighting Cup has made its way back to Pokémon Go’s PvP line-up, but this time, it’s a remixed version for the Great League. In this version, you will be prohibited from using a handful of Pokémon that you may have otherwise had the opportunity to use against your opponent, potentially forcing you to rethink your strategy. This guide will cover a tier list of the best Pokémon to use in the Fighting Cup: Great League Edition Remix in Pokémon Go.

The Pokémon you can use in the Fighting Cup: Great League Edition Remix must be a type of Fighting-type Pokémon. Also, they cannot be Psychic-type, and you are prohibited from using Buzzwole, Hakamo-o, Kommo-o, and Snealser. All Pokémon cannot exceed more than 1,500 CP.

Your Lead Pokémon is the first you use during battle. You will want to make sure it has a decent balance of attack and defense and has a diverse moveset to contend with any Pokémon, especially if it can counter a Fighting-type. We normally recommend using at least one shield on this Pokémon, but it’s not required if you’d prefer to reserve them for your Switch Pokémon.

The Switch Pokémon is the one you swap out if your Lead or Closer Pokémon are starting to get low, or your opponent is countering them. This Pokémon might need to be a unique choice compared to your other two, capable of throwing your opponent off guard and ensuring they don’t share the same weaknesses, but that is difficult for the FIghting Cup.

Your Closer Pokémon will be the last one you use against your opponent. This Pokémon will want the highest amount of defense, capable of taking several hits and dishing it back out against any Pokémon your opponent might still have in reserve. You might want to use your shields on your other Pokémon because your Closer Pokémon should not require them as much, but you can reserve at least one shield for it if you need to.