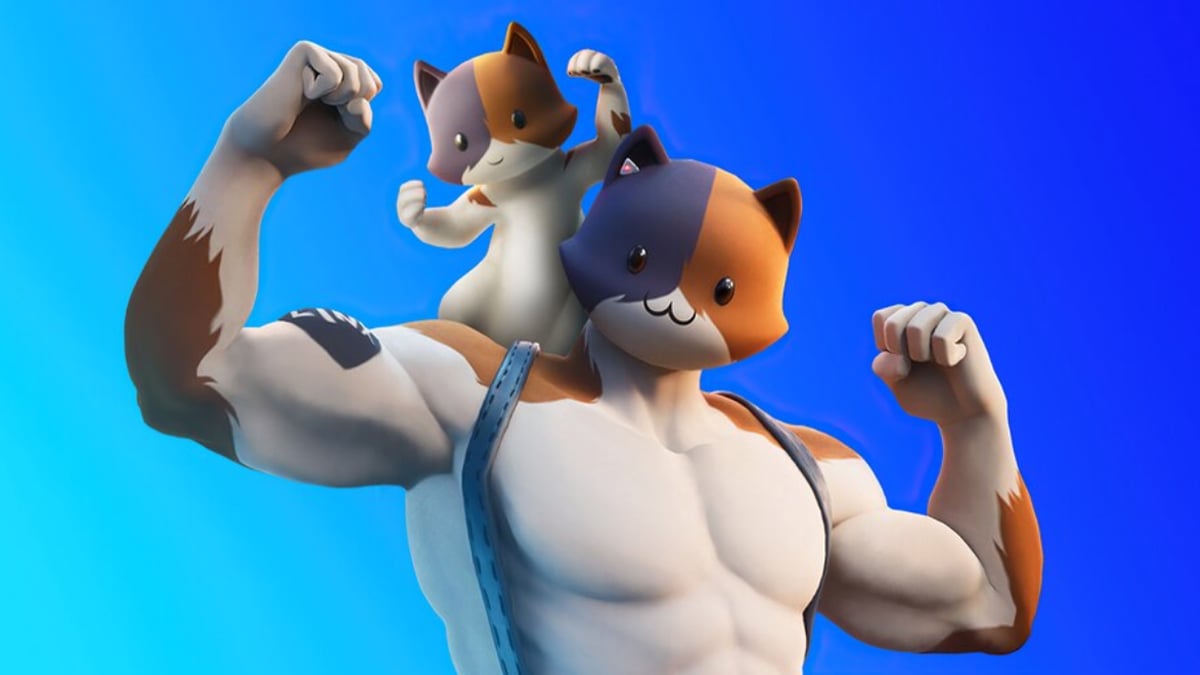 Fortnite’s Battle Pass offers a collection of unique and one-of-a-kind cosmetic rewards that can only be gained by leveling the pass up. These levels come after earning a certain amount of XP by eliminating opponents and placing highly in the standard Battle Royale mode. The rate at which you can earn XP this way is remarkably slow, however, so you may feel tempted to play creative maps for the purpose of boosting XP.

Keep in mind that the use of some of the more gimmicky and incredibly efficient methods of earning XP, such as secret buttons and AFK farms, can be treated as a bannable offense by Epic Games. If you aren’t afraid to get banned from playing Fortnite, use all of these methods at your own risk.

At first glance, this Creative map gives you an opportunity to refine the mechanics of your late game, as it puts you in an environment where one-on-one fights are close range. However, the arena where these fights take place features the ability to build, and if players can use staircases to climb back out of the arena, exploring the rest of the map reveals a hidden XP button that can be pressed multiple times.

Based on the staple Deathrun gamemode popularized in map-making games like Minecraft and Garry’s Mod, this multi-floor platforming labyrinth features frequent pickups of between 20,000 and 40,000 XP. Additionally, the map features several hidden areas and extra pickups scattered around the environment, rewarding you for exploration and experimentation with even more XP.

This is a movement-based parkour Creative map that tests your ability to use sprints and mantling to jump from platform to platform as quickly as possible. If the platforming challenge and its respective XP gain aren’t enough for you, this map is loaded with secrets that can provide a healthy XP boost. For example, the statue in the map’s lobby will teleport you to a secret room with music notes that, when collected, will each give considerable amounts of XP.

Using the skyline of Tilted Towers as a platform for a parkour race, this Creative map splits players into two teams — runners and catchers. The runners, as the name implies, run around the map’s rooftops collecting XP pickups while avoiding both the ground and the catchers. The catchers, in return, try to stop the runners, being rewarded with elimination XP for every runner caught.

If you value your mechanical ability, this free-for-all deathmatch arena might be your ideal way to grind for extra XP. All weapons of all rarities are available to you from the start, and you instantly respawn after being eliminated. Outplay your opponents and collect eliminations as you rack up XP in the hundreds of thousands.

Want to know how much XP you need to level up your Battle Pass? Learn how each level scales its required XP.