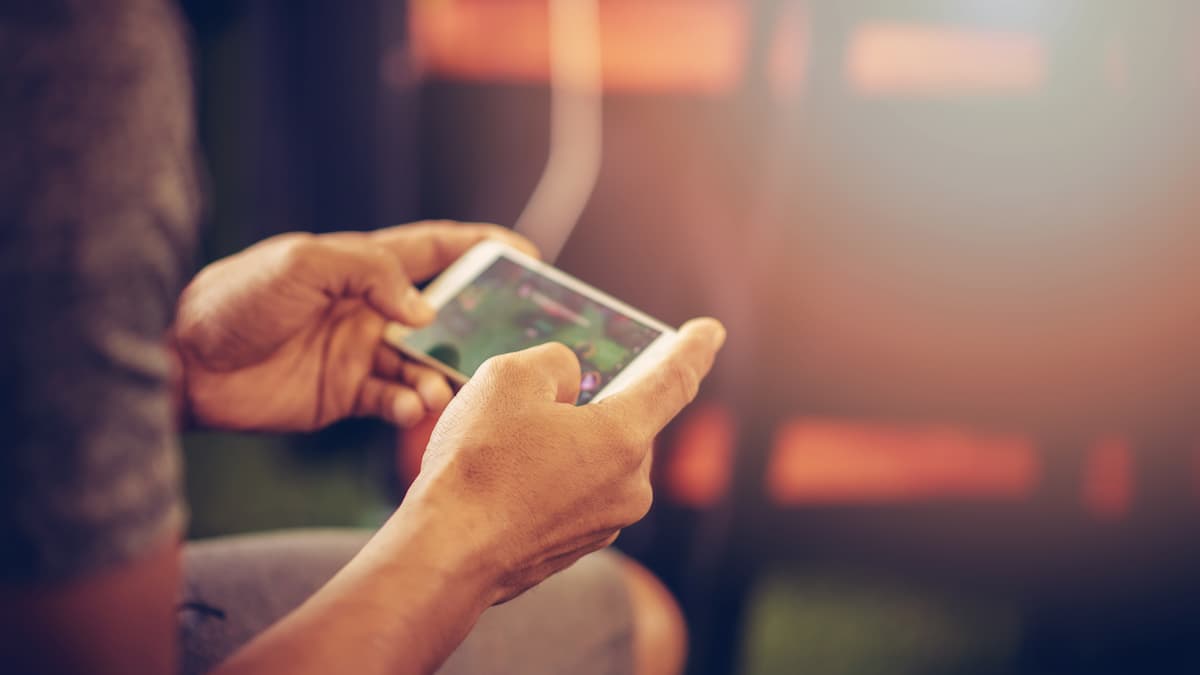 If you’re primarily in the market for the biggest blockbuster releases, 2022 may have seemed like a slow year for games. The real story, though, is one of variety. The range of different games that left an impact on us this year is as wide as ever in both scale and style. This also holds true for the year’s best mobile games, which saw everything from well-known franchise spinoffs to splashy indie surprises to good new-fashioned word games.

It’s hard to imagine a list of 2022’s best mobile games that doesn’t include Marvel Snap. The game burst onto the platform in October and quickly became a phenomenon. While its superhero branding surely gave it a leg up, it also reached its audience with some small but clever twists on the collectible card game formula. The biggest addition is the Snap, a mid-game bidding mechanic that supercharges matches with higher stakes at a moment’s notice. It’s also an exceptionally approachable example of its genre, with simple, readable card effects and an incredibly welcoming on-ramp.

The kicker was something even more important, though. In a market flooded with games leveraging frustrating gacha and downright predatory in-game economies, Marvel Snap somehow seemed… consumer-friendly? But as we close in on the end of 2022, the forecast is looking a bit cloudy for Snap’s business practices. As we write, it’s common to see card bundles selling for the in-game gold equivalent of $50 to 90. Sure, it’s possible to grind your way to these by taking advantage of seasonal passes — but the option is only there because someone is buying. And if that gives you some hesitation, we wouldn’t blame you.

It’s a minor miracle that Immortality exists in the first place, let alone on your phone with a Netflix subscription. The game is another in Sam Barlow’s list of FMV titles, a genre that seemed dead and gone until Barlow resurrected it with Her Story. In Immortality, you’ll investigate three fictional movies starring Marissa Marcel, an actress who seemed destined for stardom before she suddenly disappeared. The catch is, you need to discover each scene by highlighting key images within scenes you’ve already unlocked. This scattershot approach may be a bit like looking for your keys while blindfolded, but with the help of a few other tricks, it conjures plenty of haunting moments.

Crucially, Immortality is shot and acted with a sharpness and verve that’s somewhere between refreshing and shocking. It’s a touch disappointing that the act of unraveling the story is more compelling than what lies underneath. And we don’t mean the movies themselves, which are fantastic pastiches of their genres. We mean what the story of Marissa Marcel has to say about the world, which is both messy and cynical. Still, pulling at the threads of the mystery is unlike any other gaming experience this year.

Another in the growing collection of mobile games playable for anyone with a Netflix subscription, Poinpy is just about the polar opposite of Immortality. Rather than aiming to challenge players with something they’ve never seen before, it feels more like a throwback to a bygone era of games like Doodle Jump and Temple Run.

Mostly, your objective is to bounce upward from fruit to fruit, fulfilling the requests of a giant creature you just can’t help but wake every time you start a run. Then, when you inevitably fail to complete a combo, you get burned up in a fit of sleep-deprived rage, only to start at the beginning again, maybe with a new perk or even an extra jump. If this all sounds a little simple, you’d be right. But in a mobile market dominated by games that feel a little too much like glorified slot machines, Poinpy’s arcadey, toy-like nature is also a cool breath of fresh air.

Last year we had Wordle, the instant smash hit word game that was promptly scooped up by the New York Times. This year we have Knotwords, which, maybe due to its appropriately knotty nature, wasn’t quite as much of a hit. From developers Jack Schlesinger and Zach Gage (of Ridiculous Fishing and Good Sudoku,) Knotwords is something like a cross between Sudoku and a traditional crossword. In it, you use pools of letters (rather than hints) to fill in sections of a puzzle (rather than rows and columns.)

This results in a game that feels more chewy and tangled than Wordle, while also being more mathematical and puzzle-like than a traditional crossword. It even offers ample opportunity to expand and strengthen your vocabulary via the use of a built-in dictionary function. As with much of Gage’s previous work, the trick is how Knotwords twists the basic rules of the genre for dual purposes. On the surface, it’s just a more fun, varied crossword puzzle, but deep down it’s a set of lessons designed to get you thinking about words in a new and unusual way.

Vampire Survivors might have a case for overall game of the year, regardless of platform. Not because it’s the best game (subjective though that determination is), but because its eminently playable and one-joystick action is so damn original. There are some criticisms we could lob at the formula, which sometimes feels a little too much like junk food — sweet, sticky, and immediately tasty, but leaving you malnourished and a little nauseous. None of this can detract from the enormity of Vampire Survivors’ impact, though, which feels somehow even greater on mobile than it did on Steam.

There are genre-defining games, and then there are genre-inventing games. Make no mistake about it: Vampire Survivors has invented a genre right before our eyes. It’s not every day you get to try out something truly new on your phone. And did we mention that it’s free?