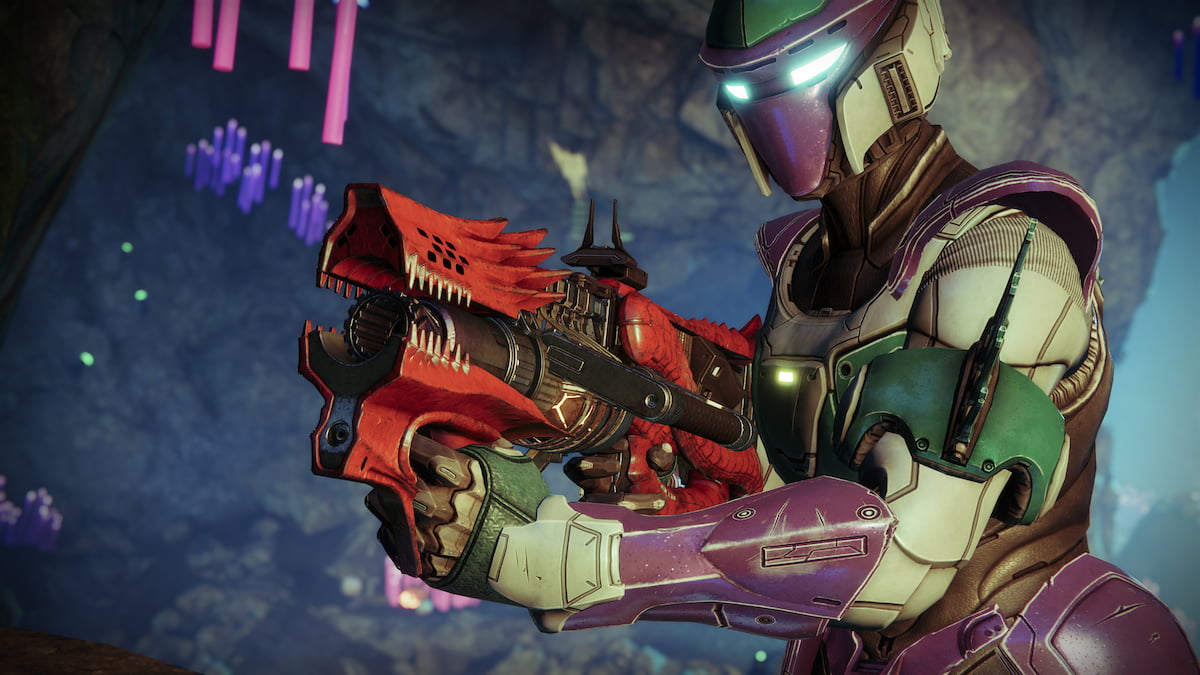 The shooter genre has seen some unique releases this year from a variety of developers. From adventurous sci-fi takes to gritty, realistic ones, this year’s shooters have been both marvelous and exciting for fans of the genre. But some of these stand out in their own way which has made 2022 a great year for shooters. With that in mind, here’s what we think are the five best shooters for the year 2022.

The sequel to Blizzard’s critically acclaimed hero shooter properly ups its predecessor in more than one way, most notably it being free. Overwatch 2 is a great game to play when you want to have fun with your friends during the weekend or unwind after a long day’s work.

The thrill and excitement of the first game are still present here, even with some key changes. The shift to 5v5 mode proved to be controversial, but it lends itself to some interesting plays. Notable additions include its new mode Push, where you have to gain control over a robot and escort it to a specific location while simultaneously fighting against the other team. All in all, Overwatch will always remain a reliable shooter.

For fans of both roller skating and shooters, Rollerdrome is the perfect title to dive into as it offers a shooting experience like no other. This adrenaline-rushing third-person shooter by Roll7 turns the notch up to the max by adding fluid movements of roller skating to its brutal combat.

And for the theatrical players out there, performing various roller-skating tricks while taking out enemies across various levels is surely a feel-good moment. The game’s lack of a proper multiplayer mode is a bummer for sure. But, the amazing story and highly engaging gunplay are properly done and make this game a must-play for players looking for something truly new.

For a more colorful and fresh take on the shooter genre, Splatoon 3 is the ultimate choice and definitely worth buying a Nintendo Switch for. While it lacks radical changes, the game’s core mechanics from the first two titles are still present and they are much more focused and improved. The quality of life as well as the overall feel of the game is much more refined, which makes it an absolute joy to play. Additionally, the character customization options and the number of weapons present will never bore you.

The game’s single-player mode is worth trying out and the Turf Wars are better than ever. The addition of the lobby firing range and the Battle Pass-like Catalog system makes the world of Splatoon much more welcoming to players, new and old. Moreover, with the additions of Tableturf Battles and the familiar semi-regular Splatfests, Splatoon 3 is here to stay for a long time.

Call of Duty games have been a hit or miss in recent years, but Modern Warfare 2 is certainly the former. The sequel to the 2019 reboot of the megahit series by Infinity Ward brings back the familiar feel of what made the original trilogy so great and memorable — gritty, realistic, and modern.

While the campaign has its issues, especially compared to the 2009 game, the multiplayer experience is the series at its best, especially with its focus on realism. The gunplay and other gameplay mechanics like the revamped Gunsmith and new modes like Raids will surely convince players to come back every day.

Originally a full-priced game, Destiny 2 has been a massive hit after going free-to-play through its memorable and carefully crafted expansions. And undoubtedly, The Witch Queen deserves the top spot of all of them. This is essentially the series at its best. Its intricate and enjoyable campaign is full of epic moments, rich lore, and memorable characters, making it a must-play for lovers of sci-fi shooters. Honestly, it’s worth the full price. New features like weapon crafting, varied enemies as well as lots of endgame quests and multiplayer activities will keep you occupied for hours.

But it has its flaws, particularly with onboarding new players to its already complex and evolving world and lore when they are only just starting out. For returning players, however, the expansion’s immersive and casual gameplay combined with relatable mechanics feel will make them feel like they never left.