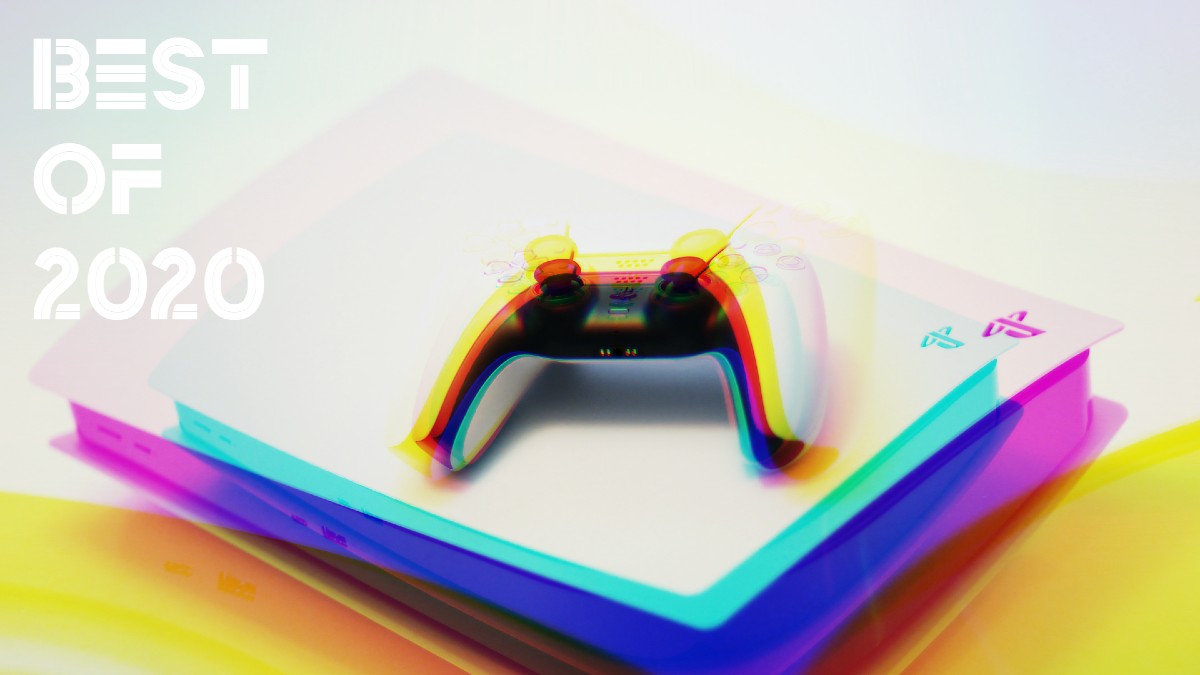 Although many game studios’ development schedules were affected by the COVID-19 pandemic this year, those who play on PlayStation still got an impressive line-up of games for Sony’s box. From the fair share of top-notch third-party titles to unique exclusives, many games on the PS4 and PS5 were critically acclaimed in 2020. Be that as it may, there are five titles that will certainly be remembered — and played — for years to come.

If you’ve played 2016’s Doom, get ready for a faster, well-told sequel as you step into the shoes of Doom Slayer once again. In Doom Eternal, the story picks up where right it left off in Doom, with Khan Mayrk summoning never-before-seen demons to sacrifice Earth. Even though that may sound like most Doom games, Eternal is much more than a run-and-gun experience.

But it is the running and gunning that’s still the reason Doom Eternal is on our list. With each mission, you’ll find new weapons to parade around with and creepier bosses to take down. Most of all, there are not many first-person shooters that give off such a feeling of relief and accomplishment after figuring out exactly how to use each map’s design to your advantage when chopping up herds of enemies.

There are remakes that see only basic graphical boosts, and then there are games like Final Fantasy VII Remake that are built entirely from the ground up with love. The story begins very much the same as its original PlayStation counterpart, but the gameplay is now in real-time, making it worth witnessing the power of Cloud’s iconic Buster Sword.

In its 40-hour campaign, you will be exploring and fighting you’re way through a livelier Midgar with all of the game’s excellent characters from the original by your side. As the game proves its plot is still as relevant and powerful as ever, we will bet that you won’t miss a second of its many cutscenes.

Yes, Demon’s Souls is one of those remakes that primarily prides itself on improved graphical fidelity. Some may grunt at that fact, but it is proof that the PlayStation 5 is more than just a lightly upgraded product asking for a chuck of your paycheck. At 1440p and 60 FPS, putting on your armor for the first time and seeing it glimmer in the sunlight is something unexplainably joyous, especially for longtime fans of the series.

Gameplay-wise, it is faithful to its 2009 PS3 counterpart, and it’s just as difficult as you remember. Even better, many of the frustrating bugs and glitches from the original are no more. Demon’s Souls is a flawless and brutal ride that takes time to master, but one that is surely the first “killer app” for the PS5.

Developer Sucker Punch, creator of the Sly Cooper and Infamous franchises, molded together something much more personal and immersive with Ghost of Tsushima. Set in 13th century Japan, you’re tasked with following Jin Sakai as he aspires to win back his homeland from a plentiful Mongolian army.

Let chatter about how its formula is too reminiscent of Assassin’s Creed’s fall to the side. Ghost of Tsushima’s story and gameplay are truly derived from history, rather than a game that came before it. On the island, you watch Jin grow as a samurai as you learn to attack each Mongol stronghold with through stealth, long-range bow action, or loud, abrasive katana swings.

How useful is revenge? With every brutal swing to the living and living dead, this question plagues the characters of The Last of Us Part II, and most likely anyone who picks it up to play. Developer Naughty Dog continues the telling of Joel and Ellie’s stories of finding inner and outer peace, reaching new heights in a superb narrative that took the internet by storm.

Compared to its predecessor, Part II substitutes linear missions for a large, narrative-driven Seattle full of new and familiar “clickers,” as well as a more-than-meets-the-eye enemy faction. We’d go deeper into what the story entails, but it wouldn’t do it justice. Boot up the game, turn the lights off, have a box of tissues handy, and be ready to feel a range of emotions during this phenomenal 25-hour journey that often plays out more like a gritty HBO season than a video game. (And HBO noticed, too; it’s optioned the IP.)