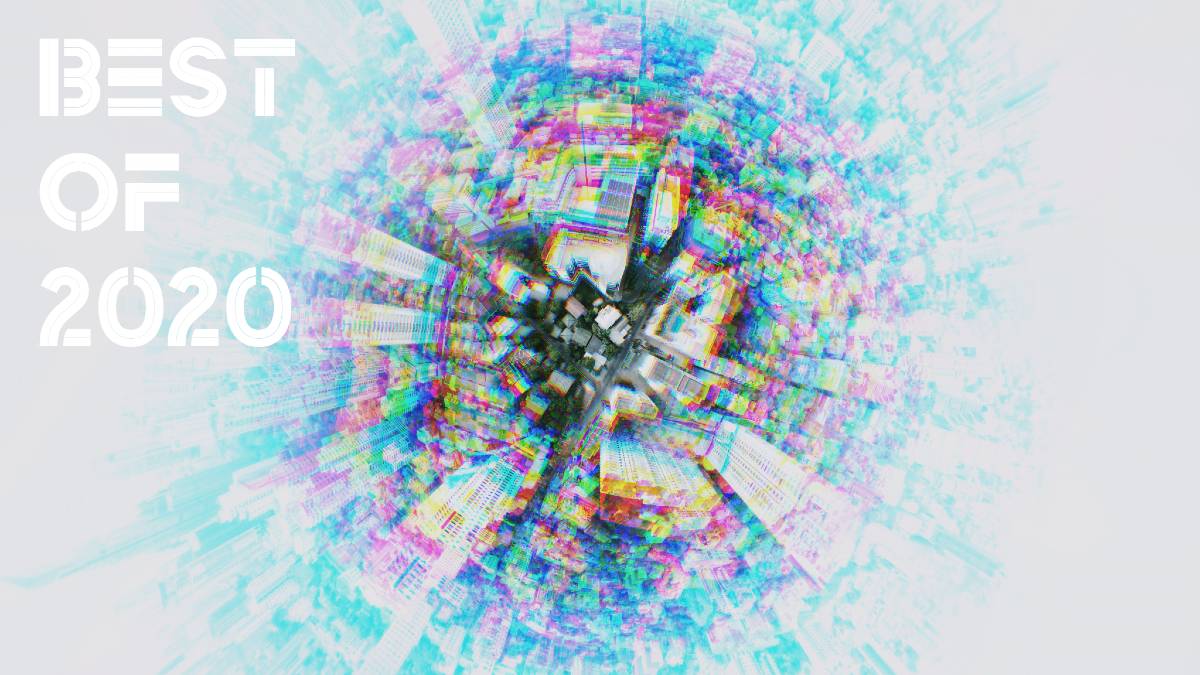 It has been quite a year. The global coronavirus pandemic threw wrenches in various machines all over the world, but the games industry didn’t exactly slow down. Alongside the release of many long-awaited titles and the birth of a new console generation, major investments were canceled, huge buyouts occurred, and the industry was rocked by seemingly endless allegations of the mistreatment of employees. In this round-up, we set about the task of boiling the year’s news down to its biggest stories.

There will often be indicators that a major acquisition is about to happen, but Microsoft got the drop on everyone when it announced the purchase of ZeniMax and Bethesda. In on fell swoop, Microsoft picked up several new studios and their huge franchises and instantly improved the value of Game Pass. And all it cost was $7.5 billion. All that is left to figure out now is confusion about console exclusivity.

The common consensus in the industry seemed to be that Ubisoft was a nice place to work, but that image was shattered in June when a stream of allegations about workplace misconduct, bullying, harassment, and sexual assault made headlines. Lots of people, including some senior staff, ended up leaving the company, while those who remained promised to do better by their staff in the future. The reputation of one of the biggest companies in gaming was left in tatters due to a complete failure to protect its employees, and it will take a long time to recover.

Despite having just spent big money to get streaming notables Ninja and Shroud to join its new streaming platform, in June, Microsoft announced that it would be shutting down Mixer. This came as a huge surprise to the many people who used it to stream gaming to their fans. Rather than forging its own furrow in the competitive world of streaming, Microsoft decided to partner with Facebook. Shroud and Nija would end up returning to Twitch, signing two more lucrative deals.

It is odd that one of the biggest stories of the year would be the career of a single person, but Dr. Disrespect being banned from Twitch was earth-shattering within the industry when it happened. It was only amplified by the absolute silence from Twitch on why it banned the streamer, and by the continued claims from Dr. Disrespect himself that he actually didn’t know why he was banned. While it is hugely unlikely that this is actually the case, seeing people claim that Dr. Disrespect was done and would never be heard from again was fun — even more so when the Two Time returned to streaming, but now on YouTube.

Wake up Samurai, we’ve got goodwill to burn…

Cyberpunk 2077, the most anticipated game of the year, finally launched this month. Where there should have been rapturous applause, there was instead just the unhappy grumbling of gamers the world over. In a way, developer CD Projekt Red had come through on its promise of delivering the next generation of RPG, as PlayStation 4 and Xbox One owners discovered the game struggled to run on their systems now “last-gen” systems. This was despite CDPR claiming that it ran “surprisingly well” on them shortly before launch, adding fuel to the post-release fire.

Things got worse when word got out that the developer has purposefully hidden performance on older consoles by refusing requests for review keys on those platforms, and even on PC reviewers, who were not allowed to use their own captured video and instead were forced to sign NDAs if they wanted access to review codes. It would all go downhill from there as CDPR watched Sony pull Cyberpunk 2077 from the digital PlayStation Store, Microsoft relax its refund policy to deal with the flood of requests, and even GameStop to begin to offering refunds on physical copies. What should have been its crowing moment turned into a nightmare for the Corpo suits at CDPR.

Easily the biggest story of the year is the head-to-head between two of gaming biggest giants, Epic Games and Apple. The company that brought Fortnite and the Unreal engine to the world Fortnite is deeply entrenched in a legal battle with the company that perfected selling overpriced electronics, all to see who gets to stack up the biggest pile of money, all under the guise of “consumer rights.”

Fortnite took a stand against the Apple ecosystem by bypassing its payment system, which saw Apple promptly ban Fortnite from its platform. The situation has played out in court ever since, with the judge seeming to be the only adult in the room by keeping the focus firmly on the issue at hand. Does Apple enjoy a monopoly, or is Epic just flexing to get more money after already signing a contract? We probably won’t find out until 2023.