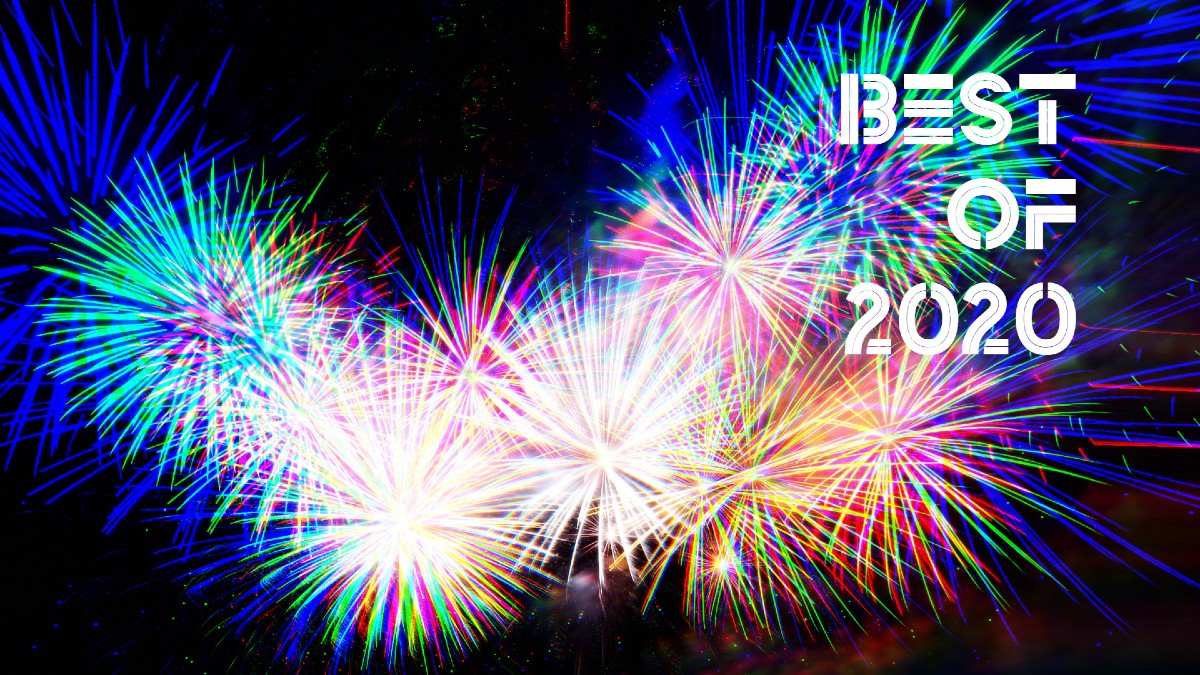 We don’t have to tell you that 2020 has been a year of unprecedented difficulties or explain the impact it has had on every person in the world. Gaming has not been spared, either, with countless delays and changes shaping what was set up to be one of the industry’s biggest years.

However, we’ve made it through, and the year has proven to be a big one in spite of its challenges. Gaming is more popular and prevalent than ever. A new generation of consoles launched, even if they’re nearly impossible to acquire. Many of the most anticipated titles of the last several years finally released — some in better shape than others. And mobile gaming had its biggest year ever, proving it’s an undeniable force that’s continually improving and here to stay.

Need more proof? Take a look at our round-ups of 2020 and remind yourself that despite it all, many of the titles released this year will go down in history as classics. Here, we present Gamepur’s Best of 2020, culminating in a staff-wide selection of the best game of the year, with a few other interesting looks back — and forward — sprinkled in.