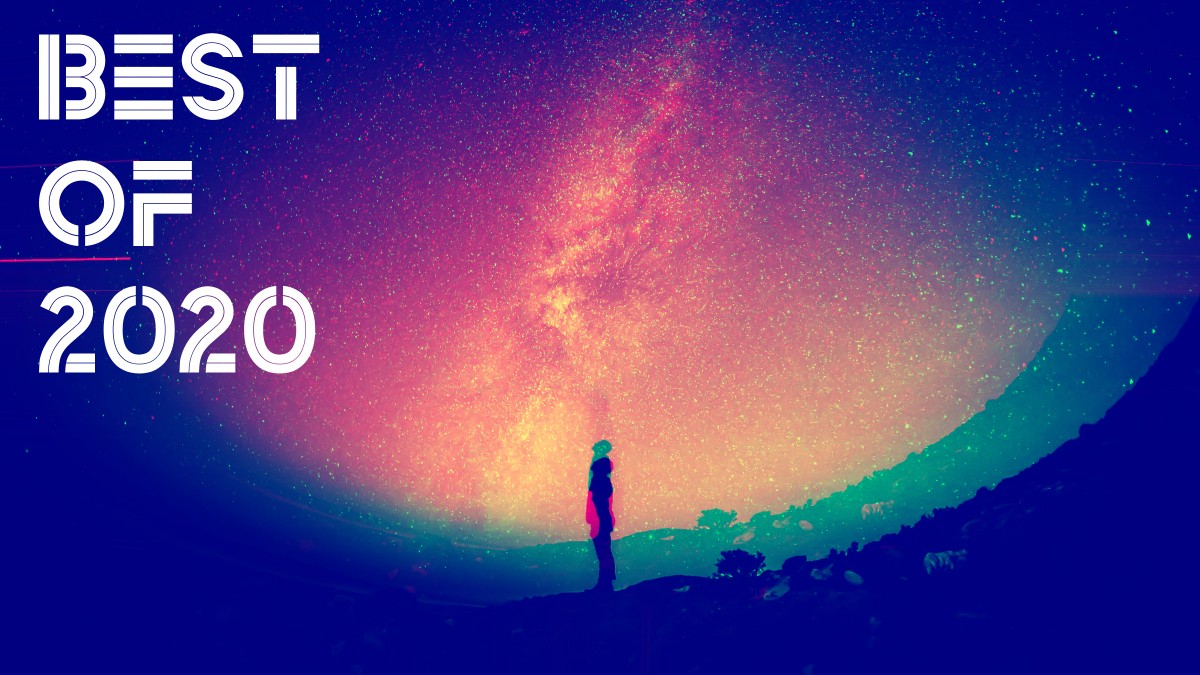 It’s fair to say that 2020 has been a somewhat rocky year in the video game world. For every Fall Guys raising huge amounts of money for charity for an in-game skin, there’s an Ubisoft, Naughty Dog, or CD Projekt Red being exposed for some of the worst abuse and business practices seen from a video game company. And let’s not even mention COVID-19.

But like every year, after a relaxing holiday season, many of us set New Year’s Resolutions and goals that we’d like to complete to make things better. This list provides a number of moments that we’d love to see happen in 2021, while at the same time acknowledging that the likelihood of them ever happening is, well, slim. Here is our Impossible Wishlist for 2021.

It’s been 20 years since the last traditional Banjo game released. Grunty’s Revenge on the Gameboy Advanced was a fun experience but not quite the same, while Banjo-Pilot was a racing spin-off. And then there’s the black sheep of the series, Nuts & Bolts.

With Microsoft’s recent attempts to diversify its catalog, and with the eccentric duo making their Super Smash Bros. debut in Ultimate, there’s never been a better time to unleash Rare’s greatest pair in a new adventure. At this point, we’d even take a remake of the originals. We just want some modern Banjo. But with Rare busy on Everwild, it’s almost certainly not going to happen, at least not in 2021.

Real-time strategy rising from the ashes

The RTS genre stock hasn’t ever been lower than it is right now. Despite having arguably the highest skill ceiling of any type of video game, while also being one of the most exciting to watch from a viewer’s perspective, fewer people than ever are playing and tuning into it as an esport. Unfortunately, MOBAs took its ball and ran with it, and the genre has never recovered.

This year’s Command & Conquer Remastered Collection is a prime example of what an excellent RTS can do, and Blizzard’s Warcraft III: Reforged is another attempt to give some competitive prominence to a once-beloved genre, even if the quality was… questionable.

While turn-based and grand strategy games have been given plenty of opportunities to flourish, the real-time strategy is in desperate need of love before it’s forgotten about completely. If the current release schedule is anything to go by, a lot is going to rest on the shoulders of Relic Entertainment and Age of Empires IV — if it even makes it out in 2021.

Kickstarter-backed Star Citizen, a space trading and combat simulator, is supposedly a vast adventure. So vast, in fact, that it reached its funding goal in 2012 and has been in development ever since. Eight years and $300 million later, and just like the void of space, it’s looking awfully desolate on the release front.

While there have been alpha and beta sessions on their roadmap, Cloud Imperium Games has continued to be tight-lipped on when the game might actually see a storefront. As good as it has looked, if you backed the game at the beginning of the decade, we still wouldn’t count on a release in 2021.

The end of crunch and/or the beginning of unionization

This year has been an eye-opener for the industry’s workplace conditions. Not only have there been high-profile examples of studios crunching their staff just to get games out on deadline, but multiple reports of abuse from managers and executives have risen up, too, especially within the offices of CD Projekt Red and Ubisoft, causing a number of high profile departures.

Some will argue that crunch is a necessary evil in game development. But we think that’s the wrong attitude. It shouldn’t take a Twitter campaign to expose poor working conditions for developers. People in the video game development industry should have better working conditions, as well as the option to join a union to work toward a time when one suffers from crunch or workplace abuse. If there’s just one item on this list that we hope isn’t impossible, it’s this one.