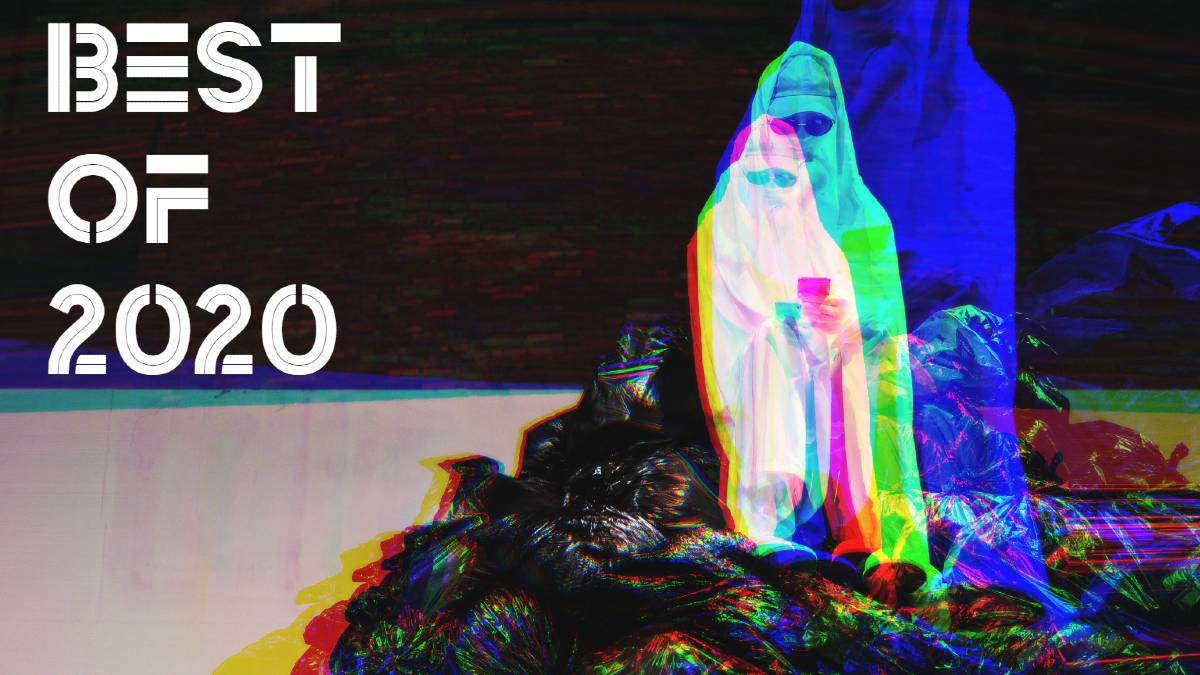 This year, many of us were stuck indoors looking for a new game to escape into. The problem is, some of this year’s releases were as disappointing as the outside world. Not only was 2020 characterized by disappointing remakes, but a few incredibly divisive games hit the shelves too. Here, we’ll take a look at our top five most disappointing games of 2020 and explain why they deserve a spot on this list.

Wake up Samauri, we’ve got a beloved development studio to burn. CD Projekt Red has been the darling of the gaming industry since its release of The Witcher 3: Wild Hunt in 2015, a game that set a new bar for what storytelling in an open-world setting could be. As more and more details about Cyberpunk 2077 were released, hype built to unmanageable levels, further encouraged by the studio itself and practices that seemed pro-consumer, like promised free updates and no microtransactions.

Then came the delays. Then came the crunch. Then came the reviews, which went out late and were PC exclusive. And, finally, we got the release, which set the internet ablaze in a way we haven’t quite seen before. Cyberpunk 2077 ended up being a game with a decent skeleton but not much else, and constant bugs, glitches, errors, crashes, and just a general empty feeling in the world disappointed most who played it. If they could play it, that is — on base PS4 and Xbox One consoles, the game was a disgrace, and many have refunded it, causing ire between CDPR and Sony and Microsoft. The Polish publisher has even been threatened with lawsuits, alleging that it mislead consumers by only showing PC footage pre-release.

CDPR has apologized several times over and has promised numerous fixes to Cyberpunk 2077 coming early next year. But will it be enough to save this once-venerable studio, and the most highly anticipated title in recent memory, from a disaster the size of Johnny Silverhand’s nuking of the Arasaka building?

Developing a video game based on the highest-grossing movie franchise of all time seems like a no-brainer. And with Square Enix and Crystal Dynamics at the helm, what could go wrong?

Well, a lot of things apparently, as fans found out upon release. While it can be fun for a short time and it looks beautiful, Marvel’s Avengers is incredibly repetitive, lacks polish, and gives players little reason to come back after completing its decent but short story campaign.

This is an issue for Square Enix, too, since it designed the game as a long-term loot grind similar to Diablo III or Destiny 2. But with the player base dropping drastically after launch, down to just a thousand or so concurrent players a month after release, it’s safe to say Marvel’s Avengers was nothing short of disappointing for the developers, the players, and Marvel fans in general.

Some would argue that it is a free-to-play mobile game, so features will be missing when adapted to the mobile market. The problem is nothing about this game resembles The Elder Scrolls other than the textures. On top of this, everything is on a timer, from building structures to upgrading weapons. This timer can predictably be sped up by purchasing green gems with real-world money.

The Elder Scrolls: Blades is linear, unoriginal, and encourages you to open your wallet every chance it gets.

Mafia II: Definitive Edition is a remaster that barely feels like an improvement from the decade-old original. The gameplay and story of Mafia II have always been mediocre at best, so it’s a bit puzzling why it deserved a full-priced remake.

And if you did pick up this game, you were met with bugs, texture pop-ins, and constant stuttering. Essentially it’s Mafia II with a fresh coat of cheap paint that somehow manages to perform worse than the original at a higher price tag. A surefire miss for us.

Blizzard fans are used to disappointment at this point, and Warcraft III: Reforged is no exception. This remaster offered only minor improvements to the almost 20-year-old original, and in some cases, made it worse. A vast majority of the textures weren’t updated, the cutscenes weren’t remade, and it featured game-breaking bugs that weren’t present in the original.

In the end, Warcraft III: Reforged felt like a lazy cash-grab with the sole purpose of getting nostalgic gamers to pony up again for a classic game they held dear.