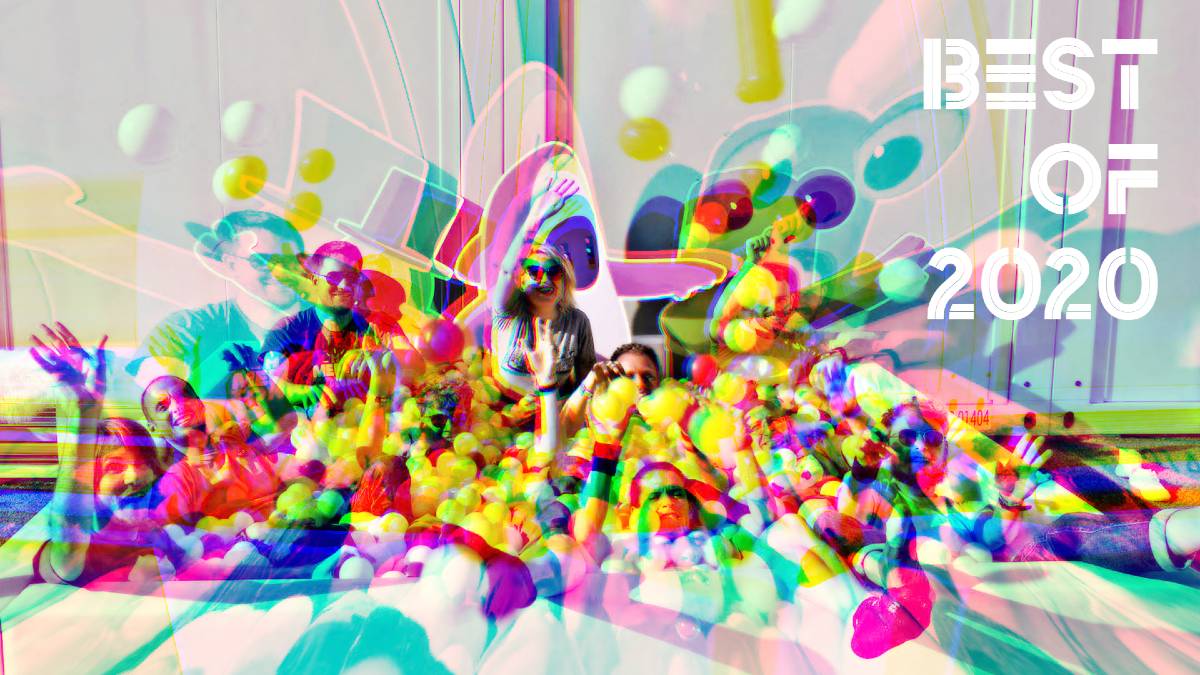 In a year that promised so much with the dawn of a new console generation and some huge title releases, the COVID-19 pandemic has left many developers requiring their staff to work from home and forced delays that would have otherwise been unnecessary. However, that has not stopped plenty of developers from stepping up the quality of both their game and their post-release service, and we want to put the spotlight on those teams that have gone above and beyond to make the player experience as good as it can possibly be. Here are our developers of the year.

It took a long time for the potential of indie developer InnerSloth’s Among Us, which was released in 2018, to be fully realized. But after it was picked up by a number of high-profile streamers, the game’s popularity boomed, and it became the most-watched game on Twitch for some time, introducing the world to new slag in the process: sus, meaning suspect. Even Congresswoman Alexandria Ocasio-Cortez played the game on stream this year in a Get Out the Vote effort before the 2020 election in November.

With a huge boost to numbers on PC, too, it would be easy to think that the game’s servers would struggle. But to InnerSloth’s credit, it has continued to make the game a smooth experience for the vast majority of players while progressing with improvements to the game. The fact that it also canceled a planned sequel to instead continue developing the original is commendable when it definitely could have cashed in on the game’s spike in popularity. You could accuse many developers of being ‘sus’ this year, but InnerSloth is definitely one of the good guys.

Considering the unbelievable job that developer Bluepoint Games did with cult-favorite Shadow of the Colossus, it was not a surprise when they were given the green light to remake another fan favorite, Demon’s Souls. The game is heavily lauded among Souls-borne fans, especially since it essentially birthed the genre, and expectations were been extraordinarily high.

But as the studio has proven it can do time and again, Bluepoint delivered big with a remake that changes the visual style without taking away the magic that made the original so good. It’s clear that these devs have a passion for the game, and it shows in how they crafted a stunning experience for the PlayStation 5. In our eyes, it can easily be considered one of the best launch titles for a new console ever.

Developer of the Year: Mediatonic

In a year that has been tough for so many reasons, the world needed a game that could provide a lighter form of relief with an emphasis on community and simple, wholesome fun. British developer Mediatonic proved to have the right game at the right time as Fall Guys launched in August to a fanfare that no one could have predicted.

Offering the game for free on Playstation Plus allowed easy access for console players, and free updates keep things fresh and have maintained goodwill among fans. But what really sets Mediatonic apart is its social media presence, which has been nothing short of sensational.

Related: Why is Fall Guys so popular?

Fronted by community director Oliver Sage, with contributions from across the team, engagement with the community has led to some fantastic feel-good interactions, including an auction that contributed $1,000,000 to charity and a quest for Timthetatman, one of Twitch’s biggest streamers, to win his first game weeks after release. As a result, Fall Guys felt special and personable to so many players. For shining the brightest light through the darkness of 2020, Mediatonic is our best developer of 2020.