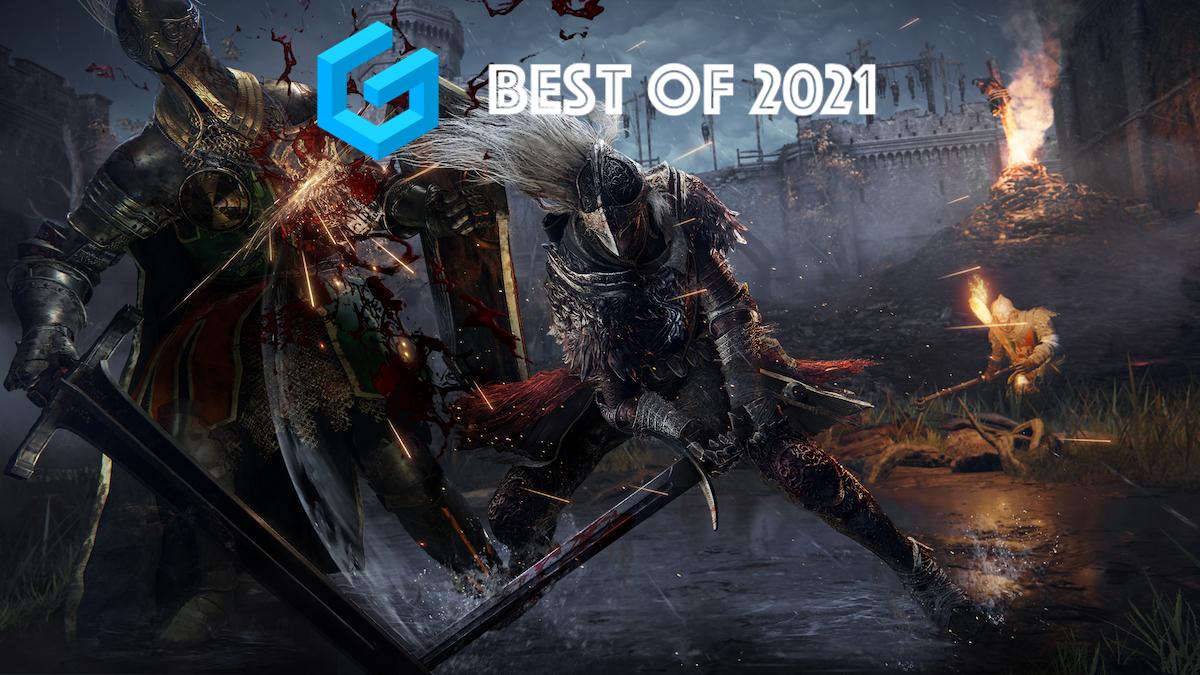 The new year is almost upon us, so it’s time to look ahead to 2022 and rub our hands together with glee at the prospect of the gaming year ahead. Many games once slated for release in 2021 slipped to 2022 due to the pandemic, which meant that 2021 was a bit of a lean year for games. But the silver lining of that cloud is that 2022 is a release-packed year, no matter what your platform or genre of choice. It’s been difficult to narrow that release schedule down to a manageable number, but here are our picks for the coming year.

At one point it was starting to look as if Sony’s flagship racing series was going to skip the PlayStation 4 generation altogether. Gran Turismo Sport was okay, but it didn’t feel like a real, full-blooded Gran Turismo game. It was more of a snack to stop fans’ stomachs from rumbling while they waited patiently for the automotive banquet that Gran Turismo 7 promises to be.

Boasting over 420 cars, ranging from the humble Daihatsu Copen Active Top ‘02 to the mighty Bugatti Veyron 16.4 ’13, Gran Turismo 7 promises to be the definitive Gran Turismo experience. Don’t expect much in the way of new features, modes, and gimmicks, but do expect an experience that takes advantage of the PlayStation 5’s power like none before it.

Dark Souls-meets-Game of Thrones, anyone? In what might be the biggest collaboration in the history of fantasy entertainment, FromSoftware has recruited George R. R. Martin to handle the worldbuilding of its latest action RPG. Elden Ring director Hidetaka Miyazaki describes the game as a natural evolution of the Souls series, which probably means it’s not going to go all softcore just because there’s a major mainstream name tied to the project.

The main difference between Elden Ring and the Souls games is that Elden Ring promises to be rather more open. We’re not talking completely open-world in the Bethesda sense, but certainly less claustrophobic than Dark Souls or Bloodborne. In keeping with the theme of player freedom, Elden Ring will also allow a richer character customization experience than its forebears. We still bet it’ll be hard as nails, though.

One of the most surprising reveals of 2021 was the Saints Row reboot. Not so much surprising that a reboot was in the pipeline — more surprising that the tone and flavor of the series have been completely revamped. A series that once prided itself on its ridiculous bad-taste humor and its unholier-than-thou cast of unrepentant career criminals has cleaned up its act — sort of.

While erstwhile fans in their thousands have booed in unison as every new detail, image, and video has been revealed, Volition has stuck to its guns regarding the reboot’s relatively sensible new direction. And those guns are not made of glass and are not full of tequila. All this controversy hasn’t done the game’s profile any harm. The idea of a Saints Row game that isn’t openly and wilfully silly is intriguing if nothing else.

Hot on the heels of Pokémon Brilliant Diamond and Shining Pearl comes this new twist on the age-old Pokémon formula. Taking a leaf from The Legend Of Zelda’s book, Pokémon Legends: Arceus is an open-world action RPG. It’s still all about exploring an environment, finding Pokémon, and catching them (all), but there’s less emphasis on competing with other trainers, and more on encountering Pokémon in the wild.

The story in Pokémon Legends: Arceus is pure fan service. Finally, after 25 years of Pokémon games, the series is finally getting its very own playable origin story. The game tells the story of the creation of the very first Pokédex, and as you’ve probably already guessed from the title, the legendary Pokémon Arceus will play an important role.

2022 is going to be a very big year for Sony. The PS5’s first year has been healthy, but year two is going to be even more important, with the platform holder no doubt wanting to wean gamers off the PS4 and get the next generation in full swing. The best way to do that is with must-have exclusive titles, and Sony has two in 2022.

Yes, God of War Ragnarök, like Gran Turismo 7 before it, will be available for both PS4 and PS5, but this will only serve to illustrate the gulf in class between the two machines. The PS4 has pretty much reached its limits now, and developers are only now starting to get to grips with the PS5. By the time God of War Ragnarök bursts onto the scene in a fit of rage, PS5 titles are going to be leaving their PS4 counterparts in the dust.