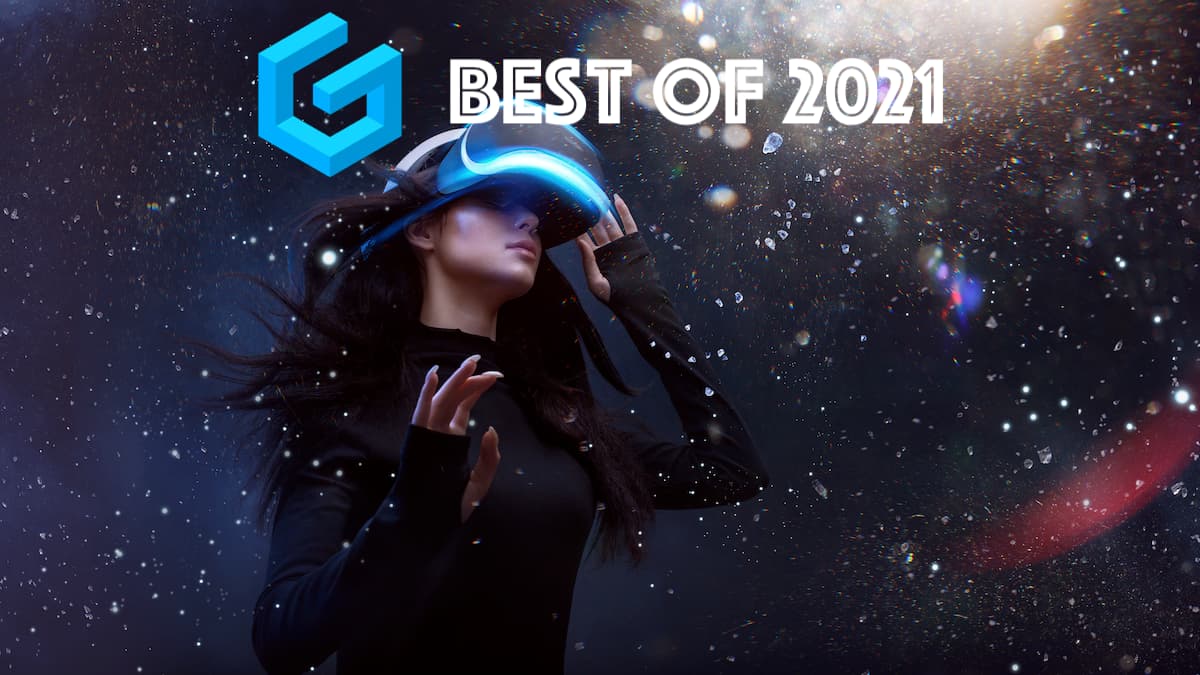 As the first full year with new consoles in consumers’ hands, 2021 was a pretty exciting year. It had many great games, albeit with a more aggressive cross-gen period than we would have liked. Whether it’s a sign of the changing industry or partially influenced by the semiconductor shortages, 2021 was not the year to show off modern hardware. Next year still features major cross-gen titles like Dying Light 2 and Horizon Forbidden West, but we can only hope for the nearly decade-old hardware to rest in peace. With the holidays upon us, here’s our Impossible Wishlist for 2022.

A new Jak and Daxter

Naughty Dog has gone on record as stating that it once shopped around the idea of a new entry in the series, but they realized that whatever Jak and Daxter game they tried to make would leave fans unsatisfied. While this is commendable, we have seen what Insomniac could achieve with Ratchet and Clank on PlayStation 5.

For the first time in the franchise’s history, real-time visuals truly resemble high-end CG animation despite similar claims critics made during the PS4 and PS3-era titles. Jak and Daxter was always on the cutting edge of technology with its expressive animations and the first game’s seamless world. Seeing what Naughty Dog could do with stylized visuals on PlayStation 5 is near the top of our wish list, regardless of its likelihood.

According to the Nvidia leak, Final Fantasy XVI’s release date seems to be pegged for the first quarter of 2023, but we can always hope for 2022. The last time we saw it, it looked a little rough around the edges, showcasing visuals that were a step down from Final Fantasy XV in some areas, meaning a 2022 release is probably asking for too much.

Japanese role-playing games are becoming increasingly more popular with global audiences without consciously abandoning their cultural footprint in the same way that was attempted during the PlayStation 3 generation. We want to see a proper, high-budget JRPG that takes advantage of modern hardware, and nothing in this space gets bigger than Final Fantasy.

The original 2007 Crysis pioneered many features in real-time rendering such as screen space ambient occlusion, spawning the “can it run Crysis memes” because of its insane system requirements. The remastered trilogy was the opportunity to recapture that intensity, but Crytek dropped the ball on both consoles and PC.

The PlayStation 5 and Xbox Series X/S were beholden to the same visual settings as the last-gen consoles with a bump in resolution and framerate. The only other changes were full 60 FPS water ripple and weapon animations. Neither Crysis 2 nor Crysis 3 received raytracing support on consoles because they ran under an enhanced backwards compatibility layer. On the PC side, Crytek removed the “can it run Crysis” graphics preset from Crysis 2 and 3 because of performance complaints over its implementation in the first game’s remaster. In an ideal world, Crytek would return to the Crysis Remastered trilogy to push modern hardware in the name of Crysis’ legacy.

Microsoft’s backwards compatibility support, which includes many resolution and framerate boosts, has revitalized so many titles from the Xbox 360 era. Sony has made its stance on game preservation clear with Jim Ryan’s disparaging remarks concerning old games, but perhaps Microsoft’s direction is the push Sony needed.

With the Game Pass style service reportedly launching next year, legacy PlayStation titles are included in the highest tier subscription. If this service launches as claimed, we can only hope that those games aren’t limited to streaming. Backwards compatibility was once thought impossible on Xbox One, but Microsoft endured due to its backwards compatibility team’s engineering efforts. Even if the PS3’s cell processor imposes a roadblock, Sony should be capable of managing something akin to Microsoft’s current backwards compatibility program, which ended without a 100% complete library. Sony’s back catalog contains so much creativity that we’d love to see it refreshed through resolution and framerate boosts.

FEAR was one of those franchises that started strong, with each sequel taking a different direction that lost sight of the original’s magic. FEAR 2 and FEAR 3 are good games, but there’s something undeniably captivating about the first entry. With horror making a bigger impact in the triple-A space, it’s about time for Monolith Productions to return to the series’ roots.

Last-generation consoles saw stagnation in terms of physics interactions and AI advancement due to their mobile CPUs. This posed a problem for FEAR, which built its name on advanced AI and particle systems that contributed to frenetic combat with palpable tension. With modern consoles’ desktop CPUs, Monolith can realize the original concept to an even greater extent. If the team was able to make something as complex as the nemesis system work on PlayStation 4 and Xbox One, they could set a new benchmark for AI just as they did in 2005. Couple that AI with micro-level destruction that gives Control a run for its money and that’s a recipe for success.