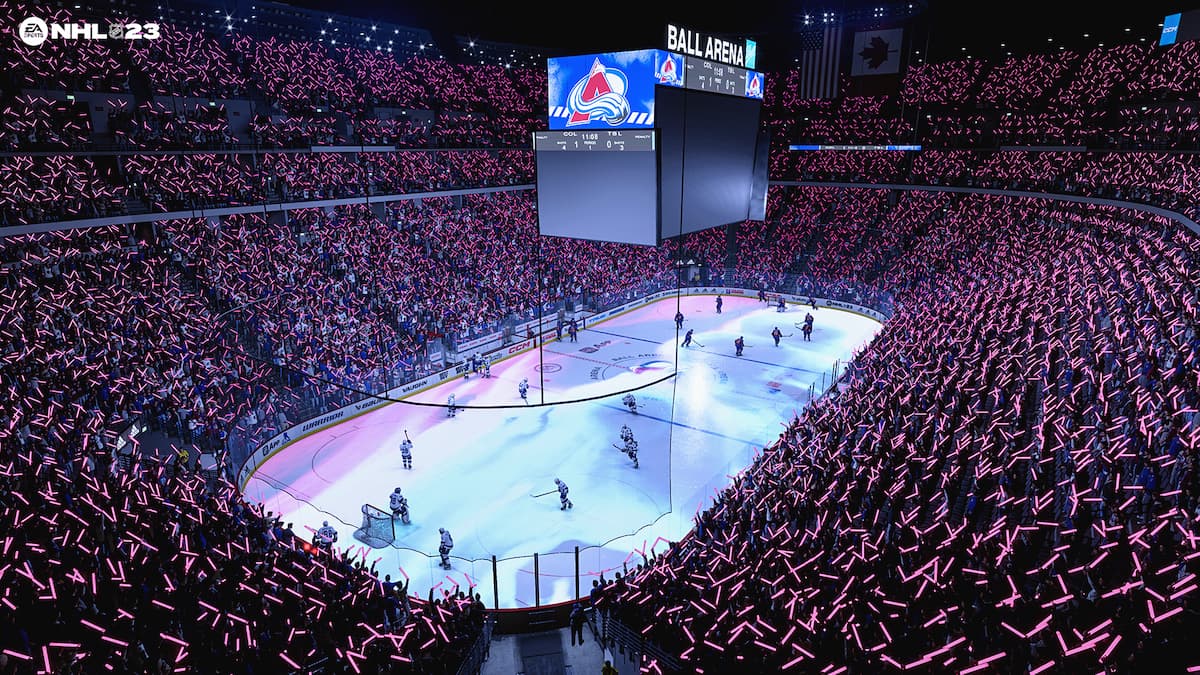 Goaltenders are far from the most overlooked position in hockey. Teams on the ice need their netminders to hold down the fort, and prevent opposing teams from scoring. Some, though, do it better than others. EA Sports continues to release player ratings for the best skaters and goaltenders in NHL 23. So, who are the best goaltenders in this year’s game? Let’s take a look.

The highest-rated goaltenders in NHL 23

The top wingers and defensemen lists didn’t change much between NHL 22 and 23, but that is certainly not the case among the players in the cage. Six goalies who were not in the top 10 for NHL 22 are for 23.

The most notable jump to the top was from Rangers goaltender Igor Shesterkin. Shesterkin had an outstanding season for the Blueshirts in 2021-22, helping the Rangers make the Eastern Conference Final last season and taking home the Vezina Trophy. The Russian netminder will start the year as a 92 OVR.

The top spot, though, still belongs to former Vezina Trophy winner and two-time Stanley Cup champion Andrei Vasilevskiy. The Lightning goaltender will start the year as a 94 OVR.