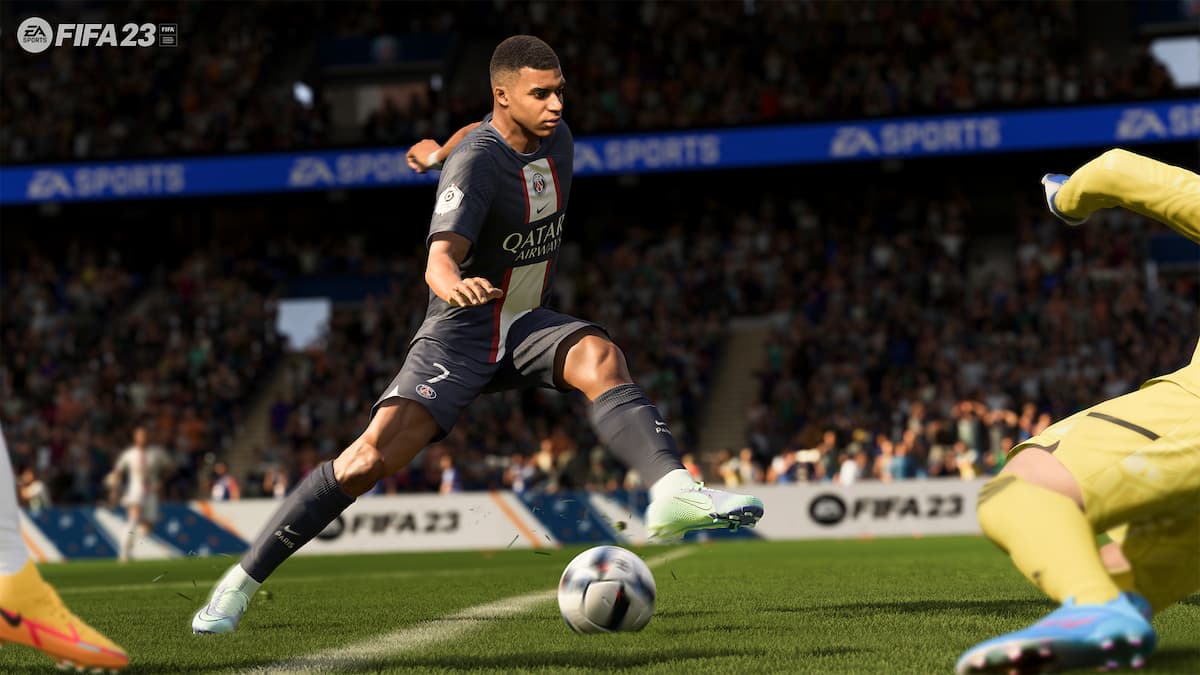 FIFA 23 might not be out until September 27, but that doesn’t mean we don’t already know several of the player ratings. Thanks to a glitch on the Xbox version of the game, some players have already been able to download the full version of FIFA 23. Obviously, with changes still possible over the final month leading up to launch, these rankings need to be taken with a grain of salt. That said, these appear to be pretty close to EA’s final ratings. Let’s take a look at the highest-rated players in FIFA 23.

Related: FIFA 23 accidentally launches a month early for some players

Who are the 10 highest rated players in FIFA 23?

With the ratings we have so far, it looks like several of the top-end players have received a slight downgrade. In FIFA 22, the highest rating was 93 OVR, which was given to PSG’s Lionel Messi. There were also seven players rated 91 OVR or higher. This year, no one is starting the season above 91 OVR and only five players have received that rating. Here are the top 10 players based on their Gold cards:

Somewhat surprisingly, that means Neymar has dropped out of the top 10 in FIFA 23 as he’s now rated 89 OVR. His league play was on par with his past seasons, but he was unable to score in Champions League play, which might be the cause for the drop. N’Golo Kante, Harry Kane, ter Stegen, and Jan Oblak have also fallen out of the top 10 this year.

A few players have made big jumps into the top 50 this year. Antonio Rudiger has gone from 83 OVR to 87, while Vinicious Jr. got a massive bump from 80 OVR to 86. Just outside that top 50 are players like Christopher Nkunku (86), Nicolo Barella (86), Lautauro Martinez (86), and Theo Hernandez (85). If these ratings change in the lead-up to release, we will update this article. 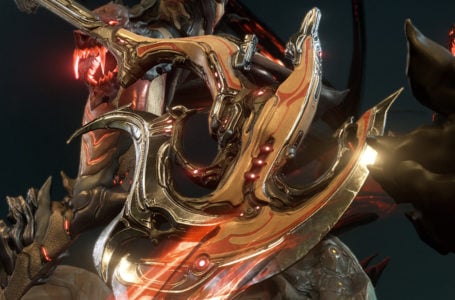