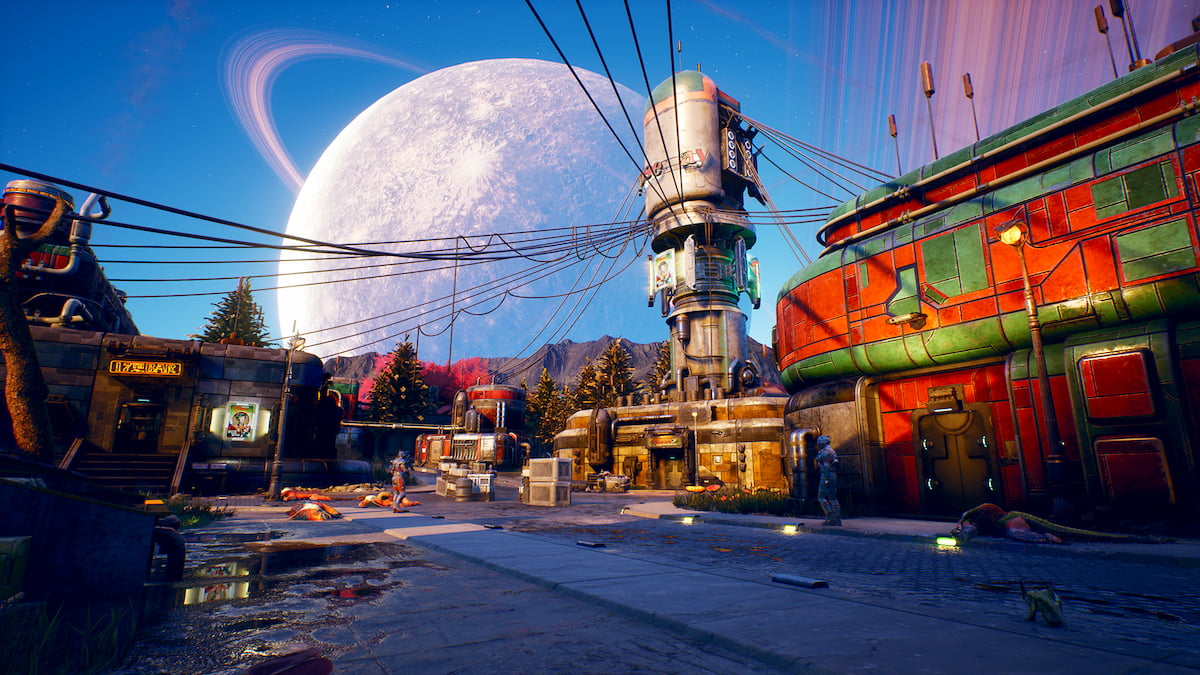 Good help is challenging to come by, even in The Outer Worlds. Despite most of the world working against you, your character can find a ragtag crew of individuals to help them out in their fantastic adventures. Although every companion brings their own set of skills, some will be better than others. These are the five best companions in The Outer Worlds.

The best companions in The Outer Worlds

Ellie is a resourceful companion, capable of aiding you with your Engineering, Lying, and Medical skills while you’re out in the field. She has the Quick Draw ability, and it always helps to have a doctor near you when you need help. If you’re looking for a character to support you in a gunfight and help keep you in the fight, you never go wrong with Ellie.

Related: How to get The Needler in The Outer Worlds: Murder on Eridanos

Felix is an aggressive companion, keen to drop the enemy before they lay a hand on him. He’ll give you increased benefits to Lockpick, Persuade, and Sneaking skills. At the same time, you travel with him, and if you’re looking to fight against Corporate Military, Felix is an excellent companion to take with you. Additionally, he has access to the Dropkick ability, which features him running at an opponent, jumping in the air, and hitting them with his feet.

Next, we have Parvati, an engineer keen on joining your party to aid you in The Outer Worlds. As an engineer, she will help you with your Engineering, Lockpick, and Persuasion skills while you work with her, and she wields a hammer that she will regularly use to slam down to force enemies to flop in the middle of combat. If you want to buy yourself a few extra seconds in combat, she’s extremely useful.

SAM is a robotic companion capable of acting like a massive, mobile tank that you can take on missions. It will boost your Hack, Intimidate, and Science skills, and if you plan to take out enemies before they notice you, SAM is the best distraction. SAM has access to an ability that will jump into the air and slam down near enemies, sending out caustic cleaning supplies against them.

The final character we want to include on this list is Vicar Max, also known as Maximillian DeSoto. While in your party, Vicar Max will boost your Hack, Intimidate, and Science skills and boost any damage you do with a Science weapon with the aid of certain perks. Vicar Max has access to a trickshot with his shotgun during combat, unleashing a heavy blast from his primary weapon. He’s a good asset on your team, and the two of you can make short work of any foe in your path.