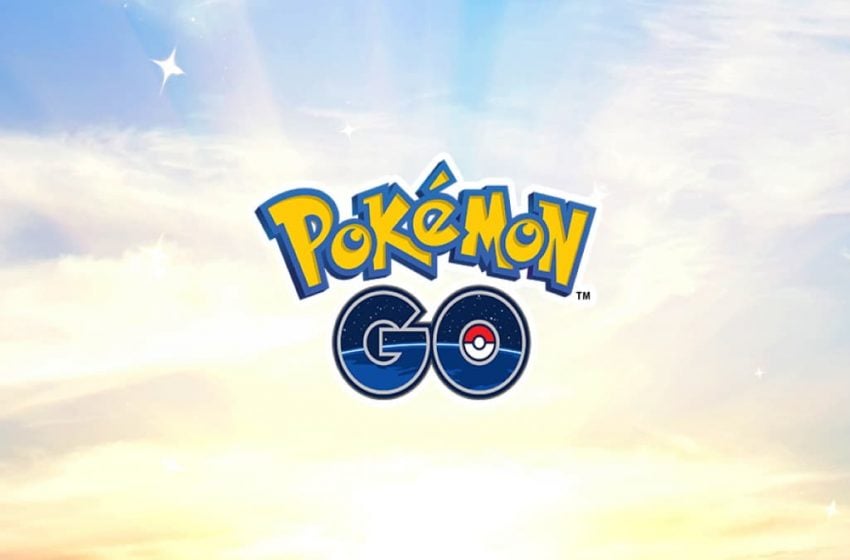 The next Pokémon Go Battle League, season 2, is set to start on May 1. When that happens, players will gain access to the Great League. Instead of happening for two weeks, you can play it for an extended time, and as such, it closes on May 25. That’s only the first league of the available three, and we have the full schedule laid out for you. During the Battle League season 2, you can obtain a variety of rewards based on how many wins you receive, and high of a rank you reach.

Some of the rewards in season 2 were featured in season 1, so many of them might be a little familiar to you. However, they changed, so some of the easier rewards might be a bit more difficult.

The rewards, which are subject to change, are as follows:

Scraggy first made their debut as a surprise reward for reaching Rank 4 during the Battle League’s preseason. Niantic has made it more difficult to encounter and evolve Scraggy by making it a rank 9 or above reward, so you best keep up with your daily battles if you want to add them to your collection.

The final new reward for Season 2 is the avatar pose. It’s more of a cosmetic victory for those who want to show off how far they’ve come. The Pikachu in the Libre outfit remains the consistent rank 10 reward, so if you didn’t earn the chance to capture one during Season 1, you could try it again.

While the rewards are little washed from the previous season, players still have plenty to win. Plus, those who had difficulty keeping up during the Master League have a brand new mode to try out, the Premier Cup, which is launches alongside the Master League. The two work similarly to each other, except trainers cannot use any legendary or mythical Pokémon while playing tine Premier Cup.

We can expect to see surprise rewards popping up that Niantic offer Battle League participants, beyond what they’ve already shared. Be sure to keep up with the Battle League every day to increase your chances of ranking up to earn the best rewards in Pokémon Go.