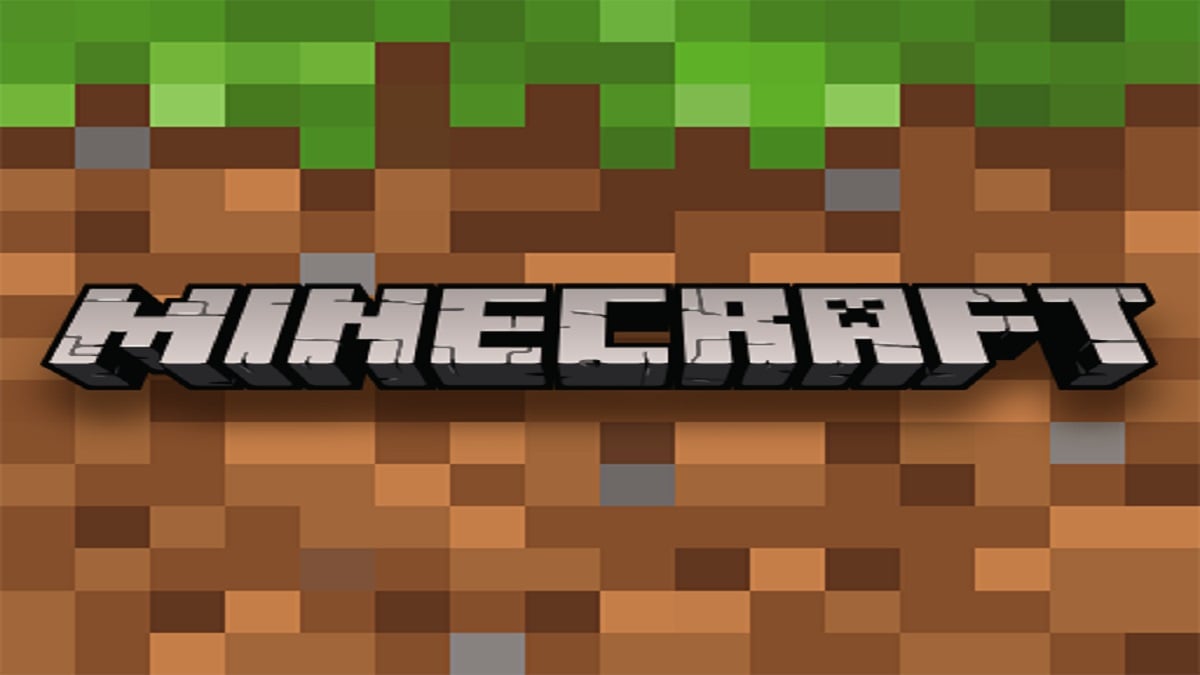 Once Minecraft players build themselves a veritable village of different structures, they’re apt to want to connect their constructions with thematic and aesthetically-pleasing paths of their own design. This guide will display and demonstrate some path designs and concepts that can be integrated into builds of different materials.

Players who are very early into the game and are lacking in many complex building blocks can carve a simple path into the dirt by right-clicking on it with a shovel. Other dirt types, such as coarse dirt, rooted dirt, podzol, or even grass blocks can strafe and intersect the path in certain areas to give it a worn, unkempt look.

A very simple lighting plan for this path type is a pole of three-block tall oak fences, capped off by a stripped oak log bearing a torch on each side. The stripped oak logs can easily be obtained by right-clicking a standard oak log with an axe.

While taking a bit more effort to construct, this path design aesthetically fits well into developed cities or castles. In this particular build, two inward-facing rows of stone brick steps converge on a three-block-wide lane of stone bricks.

For every three blocks along the path, the center bricks are replaced by a redstone lamp, under which lies a full block of redstone to illuminate the length of the path from its base. Additionally, players can also scatter patches of mossy stone bricks and mossy stone brick steps, adding texture to the path and causing it to look partially reclaimed by nature.

Related: How to make Smooth Stone in Minecraft

This path themes itself on the Nether, incorporating Nether bricks of both colors, Nether brick walls, and whole glowstone blocks. Additionally, as paths in the Nether are often used as cross-map highways that rapidly move players between portals, the center portion of the path consists entirely of ice blocks with either normal ice, frosted ice or blue ice. Traveling on this path type in a boat can rapidly build speed in either direction. This can also be used to create a Nether transportation system.