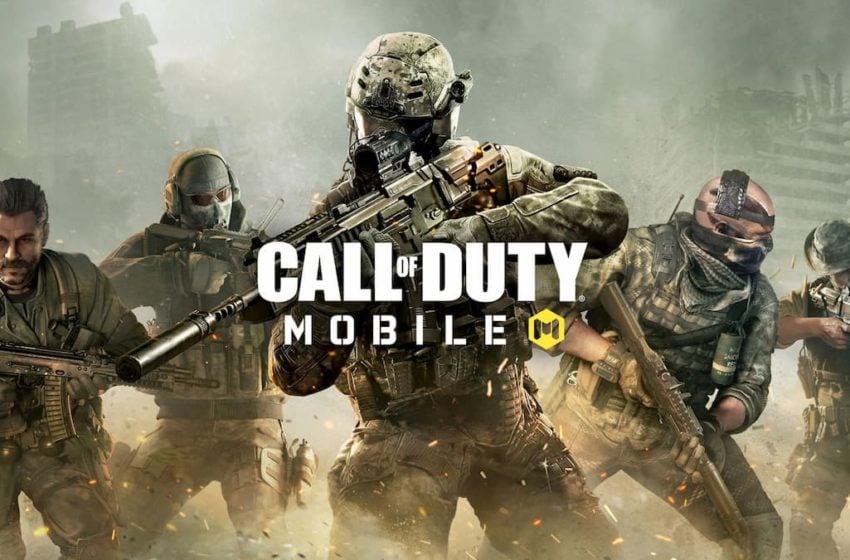 Like in all other Call of Duty titles, the weapon you choose in Call of Duty: Mobile is incredibly important. While you can still succeed with some lower-tier guns, picking a dominant gun will give you a higher chance of success in any match. Whether it’s in casual Team Deathmatch or Ranked Play Search and Destroy, the guns on this list will always give you consistent performance. The game is currently running on Season 9 update, and here are the best guns to use purely based on their stats.

With the highest damage rate of 49, ASM10 is undoubtedly the best Assault Rifle in Call of Duty: Mobile right now considering all the aspects. The gun is also beginner-friendly due to its higher accuracy rate of 72 and has an average Fire Rate of 55.

Light Machine Guns are the most desirable in close-range fights, and out of all the LMGs available in the game, M4LMG carries the best stats. Not only does it have the highest Damage Rate and Accuracy of 46 and 61, respectively, but the gun also has a high Fire Rate of 63 that simultaneously increases the chance of defeating the enemies.

SMGs are popular among the players for a lesser recoil, which results in high accuracy. GKS comes with an accuracy of 62, which is the highest among all, and not only this, the high Damage Rate of 43 makes it an even more deadly gun. Talking about other stats, GKS offers a high Fire Rate and Range of 60 and 50, respectively.

Want to take the enemies down in a single shot? Then a sniper rifle is the perfect option for you to pick. Call of Duty: Mobile offers six sniper rifles, but out of them, Locus has the best overall stats. Damage and Range are the most critical aspects while comparing the snipers, and Locus is the perfect sniper to rely on as it gives damage of 84, which is the highest among all with the Range of 90.