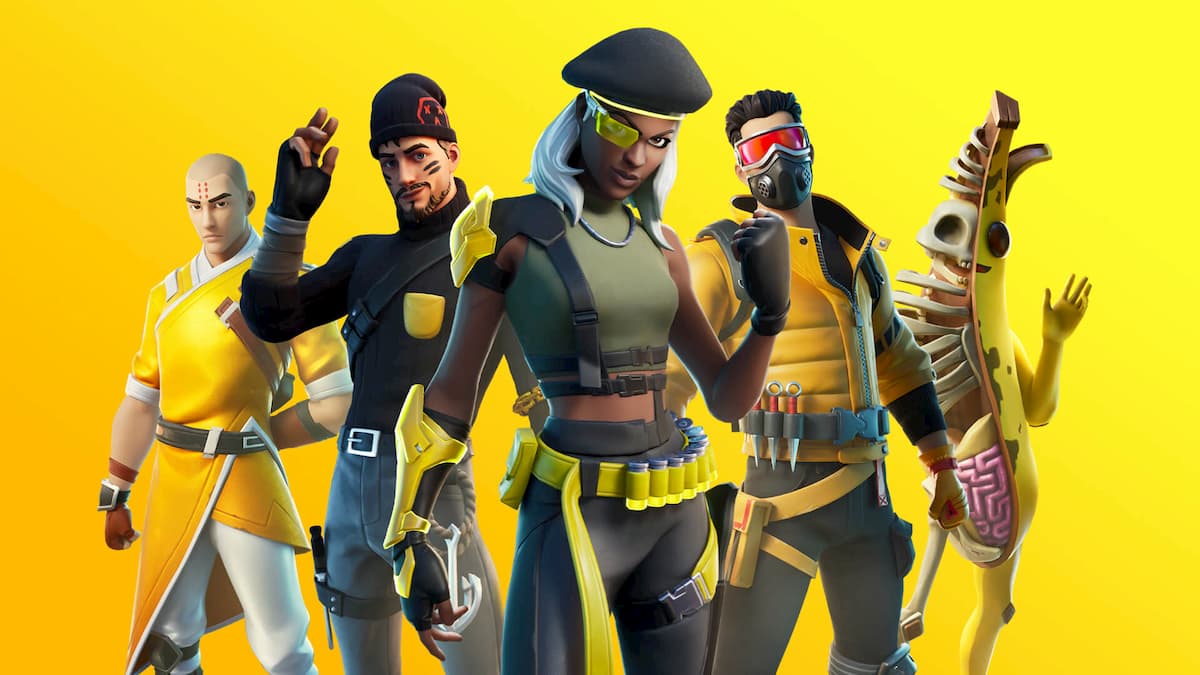 If you are sitting there wondering “Why can’t I play Fortnite”, the answer is very simple. The Galactus event has just finished up, and now the servers are gone into some downtime as we prepare for Season 5.

They will be back up and ready to be played at 4 AM ET, according to the Fortnite Status Twitter account. It’s a pretty unusual thing for this to happen in Fortnite, as normally long downtimes like this come with an advance warning.

During the Galactus event, we teamed up with Iron Man, Thor, and Wolverine to stop Galactus from eating the Zero Point, the strangely powerful object at the center of just about all the weirdness that has happened in Fortnite of late.

We drove Battle Buses that had been turned into bombs, we destroyed drones, and we avoided enormous slaps that Galactus aimed at us. Eventually, we force-fed him enough bombs to send him back to his own reality, along with everyone else who had appeared in the game from the Marvel universe.

When it was all over, we got a flash of Jonesy in his office, flat out on the floor, with alarms going off everywhere. Now it is time for the servers to go offline, as we all wait for Season 5 to start.

If you log in all you will see is a Season 5 logo, and a counter, slowly counting down to the launch of the new season. Exciting times, as it would appear that we are flying headfirst into another season that is all about the island, and is not any kind of cross over event.

We will be jumping straight into the game when it comes back to bring you all the helpful guides and interesting news that we can, so make sure you check back when the new season begins.