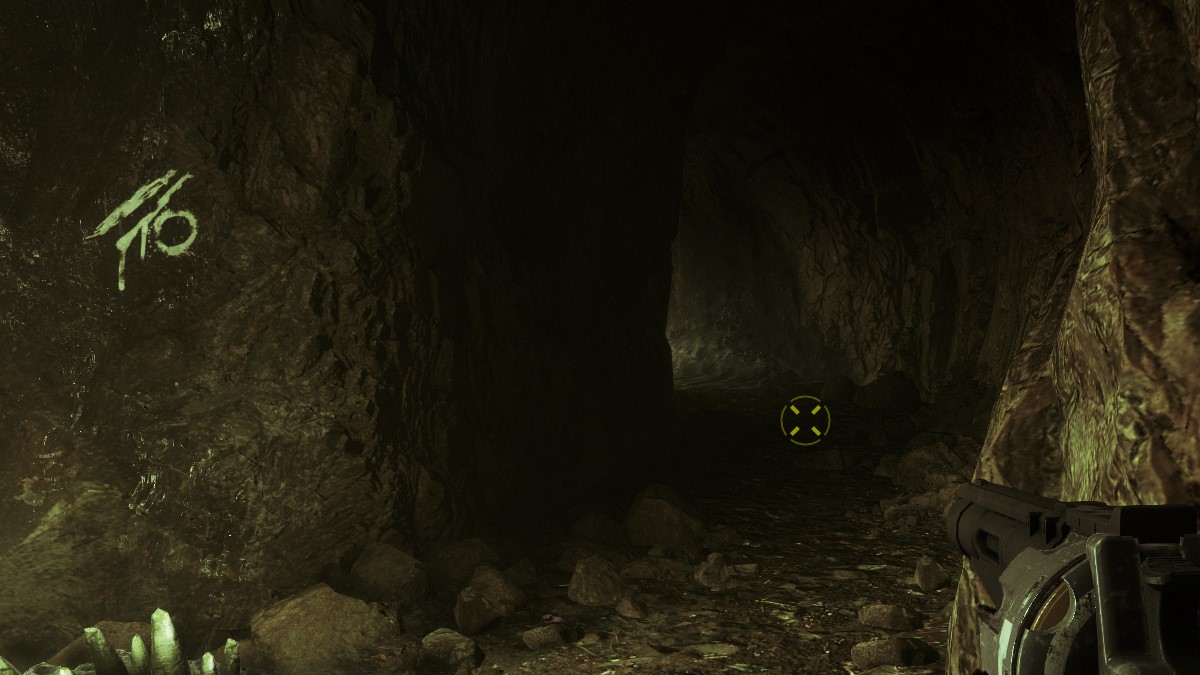 Veles Labyrinth is a Lost Sector in the Cosmodrome. To get there, spawn in at Shaw Han and then jump on your Sparrow. Head north through the Mothyards where all the old planes are, but take a hard right before you get to Sky Dock.

In the cliff on the right you will notice a ravine that runs west. Follow this until you get to an area called the Forgotten Shore. If you hug the left side you will eventually come to a half buried ship, shown in the image below.

Jump in the hole on the front deck and you will drop down into a tunnel that leads to the Veles Labyrinth Lost Sector.

This Lost Sector is filled with Hive enemies. Be careful in the tunnels as you make your way down because they are filled with exploding Thrall.

When you get to the end you will need to take out some mobs, climb some stairs, and then jump a gap to get to the far side of the cavern. Push forward and you will come to a massive Hive Gate that spawns a portal, bringing in a massive Hive Knight. Take him out, and all the adds, and you can find the Lost Sector Cache on a raised platform to you left. It should be glowing brightly when you can open it.