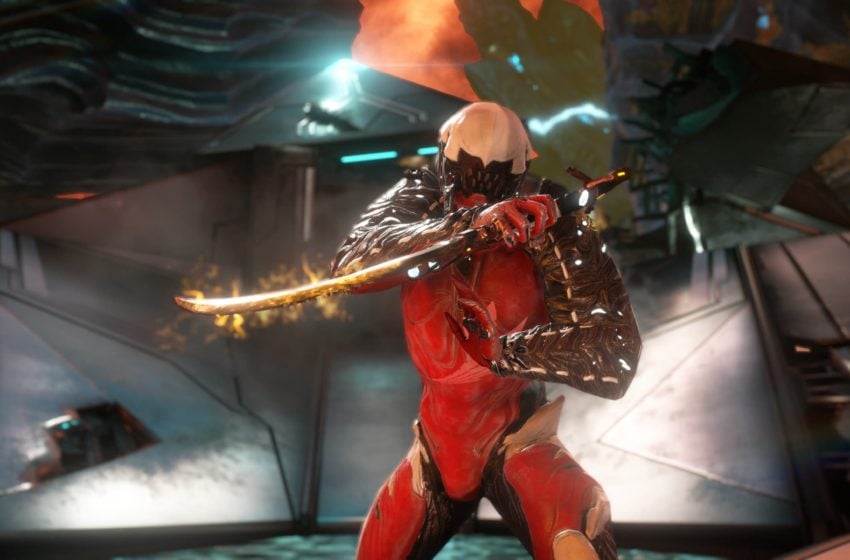 Ash is an interesting blend of lethal power, and stealth, that allows the player to either move unnoticed by his enemies or swiftly and efficiently wipe them out. While his invisibility is far from having the most extended duration in the game, it does allow you to either sneak past sentries or drop enemy attention for long enough to escape or reposition in a fight. For his ultimate ability, he can mark enemies, then create clones of himself that attack marked enemies with vicious melee attacks. In this guide, we will show you how to get Ash.

Like all Warframes, Ash is built in the Foundry using blueprints that are picked up in-game. In Ash’s case, the blueprints will drop as a reward from Corpus Railjack Defense missions.

These Defense missions can be long due to the size of the arena they take place in, so Warframes with large area-of-effect damage are advised.

You will need to farm the Systems, Chassis, and Neuroptics blueprints from the Defense missions, while the main Blueprint can be purchased on the Market for 35,000 Credits.

Once you have all the components, you can build them in the foundry using the following resources: