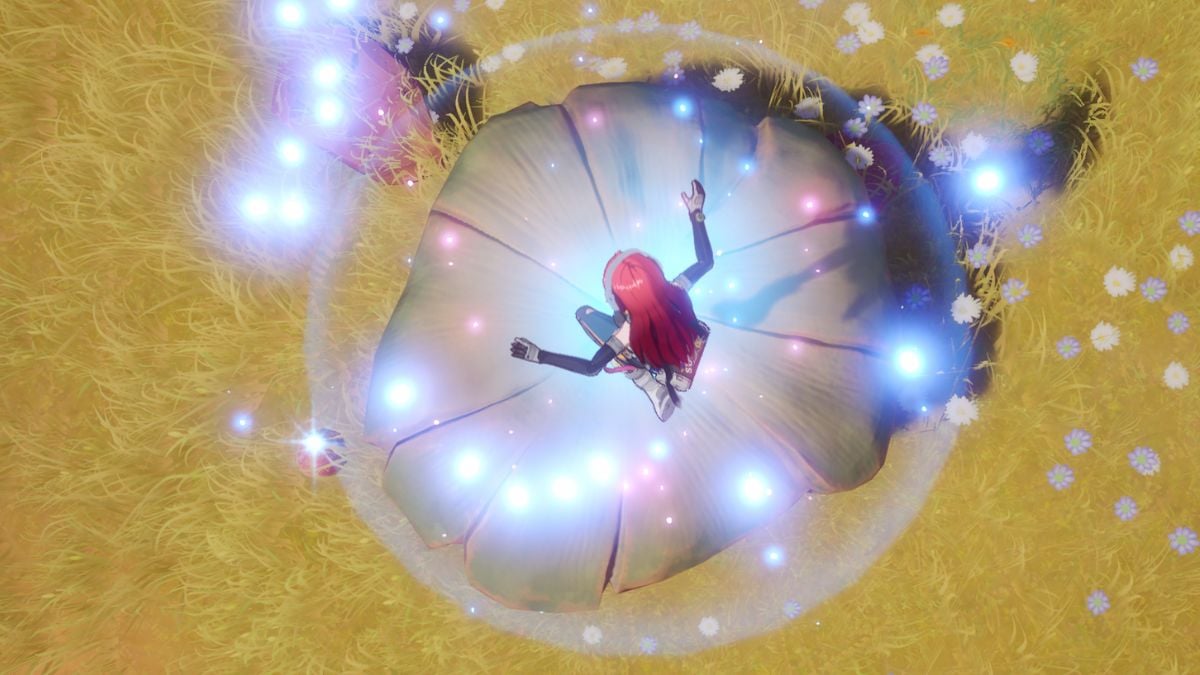 Plant life is quite abundant in the world of Aida. You have everything from giant mushroom people to graceful dandelions that float around in the breeze when you smack them with your weapon. Some of the plant life that you find throughout Tower of Fantasy is well worth paying attention to. Glowshrooms are just one of the many plants you should focus on whenever they make an appearance. You never know what you might get out of it.

Related: How to change your character’s appearance in Tower of Fantasy

What Glowshrooms do in Tower of Fantasy

Glowshrooms are large mushrooms with grey tops and blue bottoms. They stand out in the green environments of the world and glow whenever you bounce on their tops. These are some of the more rare wildlife that you will find across the world of Aida.

Make sure to keep an eye out for the distinct colors of the Glowshrooms since they don’t appear on the map. Like other wildlife, you can interact with Glowshrooms to get a reward. The reward for interacting with these large mushrooms is a Gold Nucleus that you can use for getting weapons and Simulacra.

To get the reward from the Glowshrooms, start by bouncing on them until you figure out which one is the first in the order. This Glowshroom will remain glowing for a short while after you bounce on it to signal that it is the first one to hit. After that, bounce on the others until you bounce on them in the correct order. Once you do, the Gold Nucleus will appear in the center of them for you to pick up.