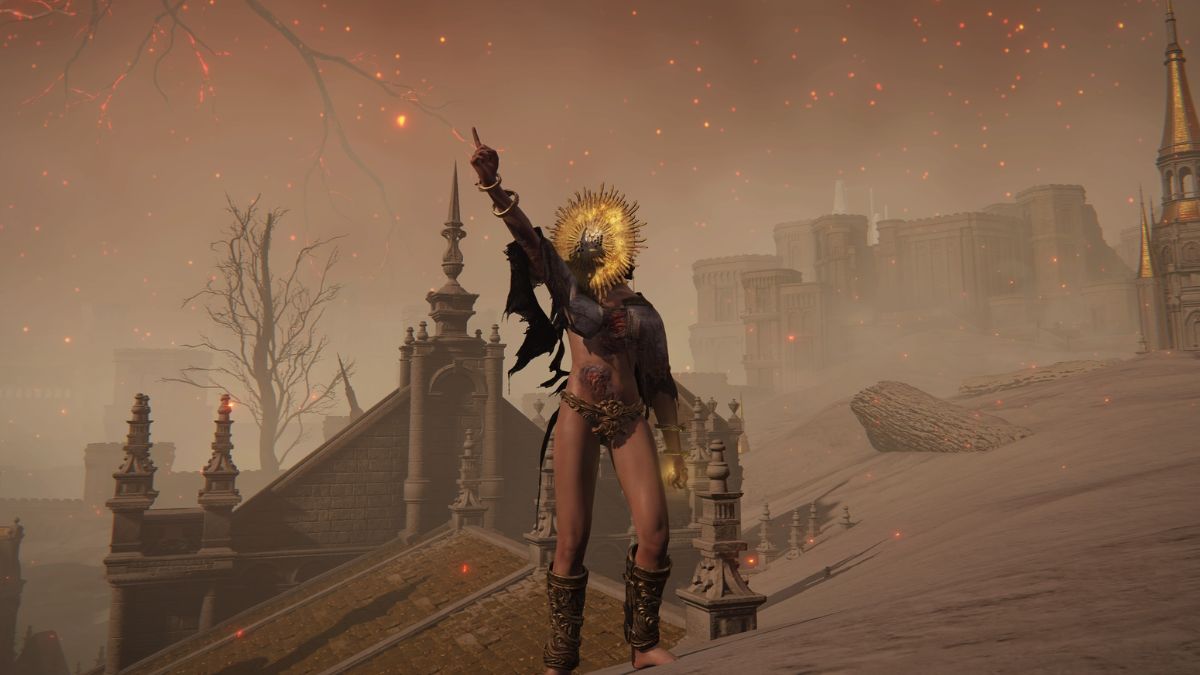 If you’re not sure which stats to level in Elden Ring, there are quite a few factors to consider as you make your decision. Some builds involve hitting some steep equipment requirements. Others rely on large HP, FP, or Stamina pools. It’s also worth understanding the role of soft caps in determining how much value you’re actually getting for each level. Unlike hard caps, which prevent you from increasing a stat at all, soft caps are points at which leveling a stat will net you diminishing returns.

Related: What are the best Ashes of War to use in Elden Ring?

For example, let’s use the Vigor stat, which increases your maximum HP. It has soft caps at 40 and 60. In practice, this means that every point you allocate up to 40 gives increasing amounts of HP per point, up to a peak of 48 — when leveling from 39 to 40. After 40, though, the HP increases begin to shrink, getting as low as 13. Then, at 60 Vigor, there’s an even steeper drop in returns, as each point grants between 6 and 3 HP. The other stats have some slight differences in how they work, but the basic principle is the same, with diminishing returns occurring after one or more thresholds.

Remember that when a stat increases attack rating, that’s based on a weapon’s attribute scaling. This means that Strength, for instance, will only boost the attack rating for weapons that scale with Strength, and the amount it increases is dependent on how much Strength scaling the weapon has. Also, note that soft caps are far from the only factor in choosing which stats to level. For example, if you want to use our Strength build, you will need to get past the first two Strength soft caps to use the Giant Crusher one-handed.

All soft caps for each stat