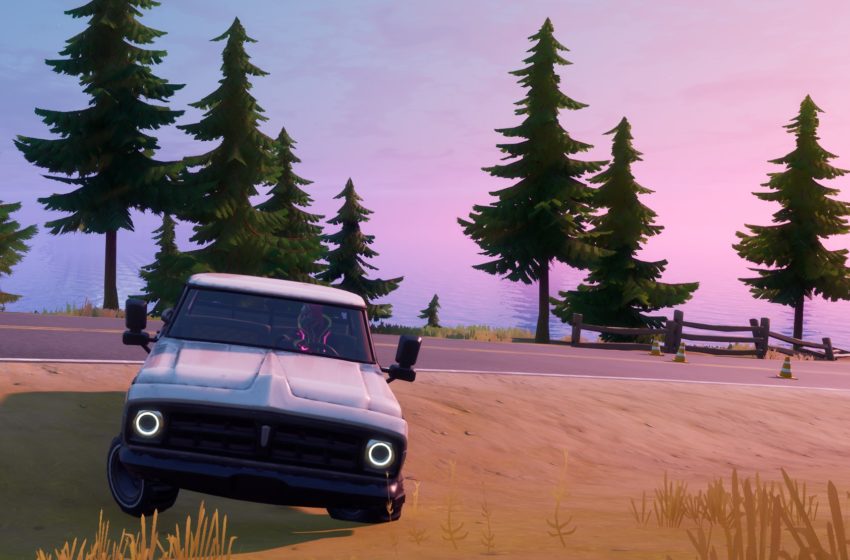 Now that update 13.40 has finally added cars to Fortnite, people are wondering where to find the car locations in the game. Cars do not work like Choppas and don’t appear to be restricted to spawning in just one area. You can pretty much find cars absolutely anywhere on the map.

The vast majority of cars on the map can now be driven, so just run up to them and hit the prompted button to jump in and start driving. There are some important things to check before jumping in a car, however, as you never know if another player has left the car there.

First, check if it has a boot on the wheels. These large yellow objects stop cars from driving. It doesn’t mean anything in the game, it merely denotes that a car cannot be driven. This is more than likely to ensure a source of metal in that area of the map.

Finally, make sure the wheels have not been shot out. You can shoot out the wheels of a car, making it slow and difficult to control. There is little point in trying to drive one, as you won’t get far in it.

So far, in all the games we have played since the update went live, cars have been pretty much everywhere on the map, so keep your eyes peeled to find one. If you really want to get one right from the start of your next match, head to a named location like Lazy Lake or Retail row, where cars are plentiful.