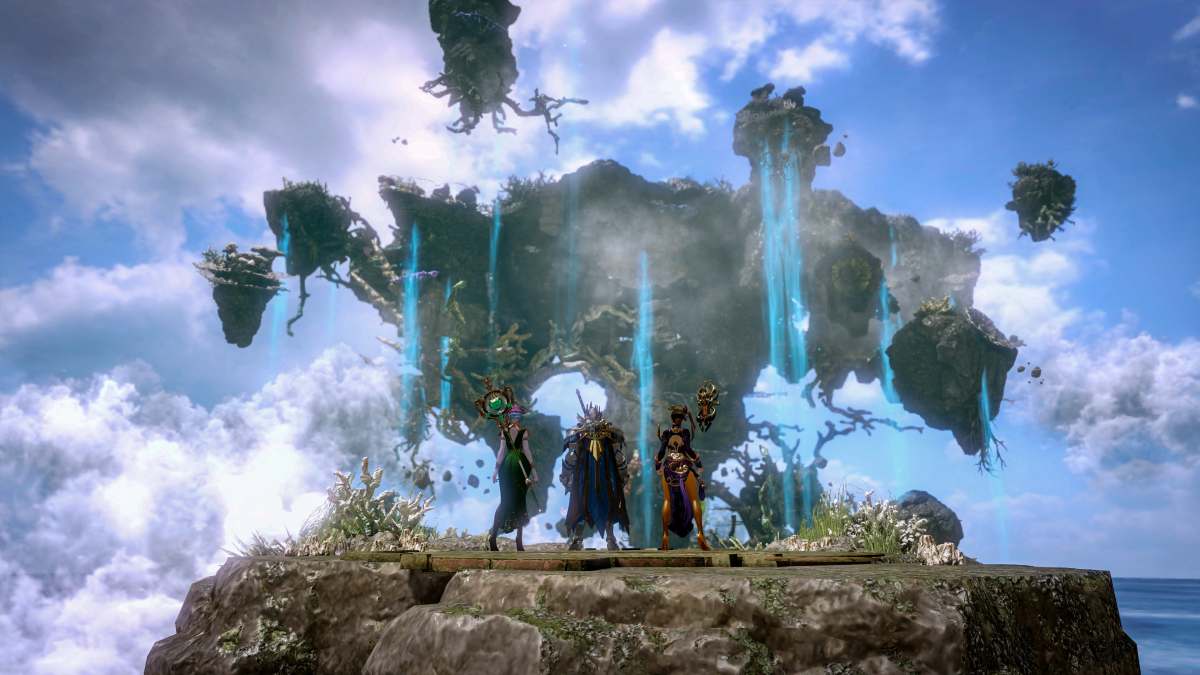 Lost Ark’s raid instances heavily encourage players of different classes to party up and take on challenges together, with certain classes contributing their strengths to a group while accounting for their weaknesses in the abilities of their allies. While it is true that there’s strength in numbers, allowing too many players into one raid could trivialize the effort it takes to be successful. As a result, Smilegate placed a hard cap on the maximum size of raid parties. If you are curious how many of your friends you can play with at once in a party, here’s the answer.

At most, four players can join a single raiding party. These parties can be assembled manually by adding in-game friends to one through the Friends menu, or by assembling one when queuing for a raid. When partied up, these four players will share any party-wide class abilities used, such as the Bard’s healing or the Paladin’s damage buffs.

Related: How to add friends in Lost Ark

Certain content included in Lost Ark’s late game, such as the Argos raid and Legion raid, allow for two separate parties of up to four players to collaborate on a single instance. However, the party-wide effects granted to one will not apply to the other. For instance, a Bard’s healing will only heal the players in their own party and will not heal injured players in the other, encouraging both parties to be well-rounded in their abilities. It is possible that future raids may allow for higher party numbers, or perhaps more groups of four, but for now four is the limit.