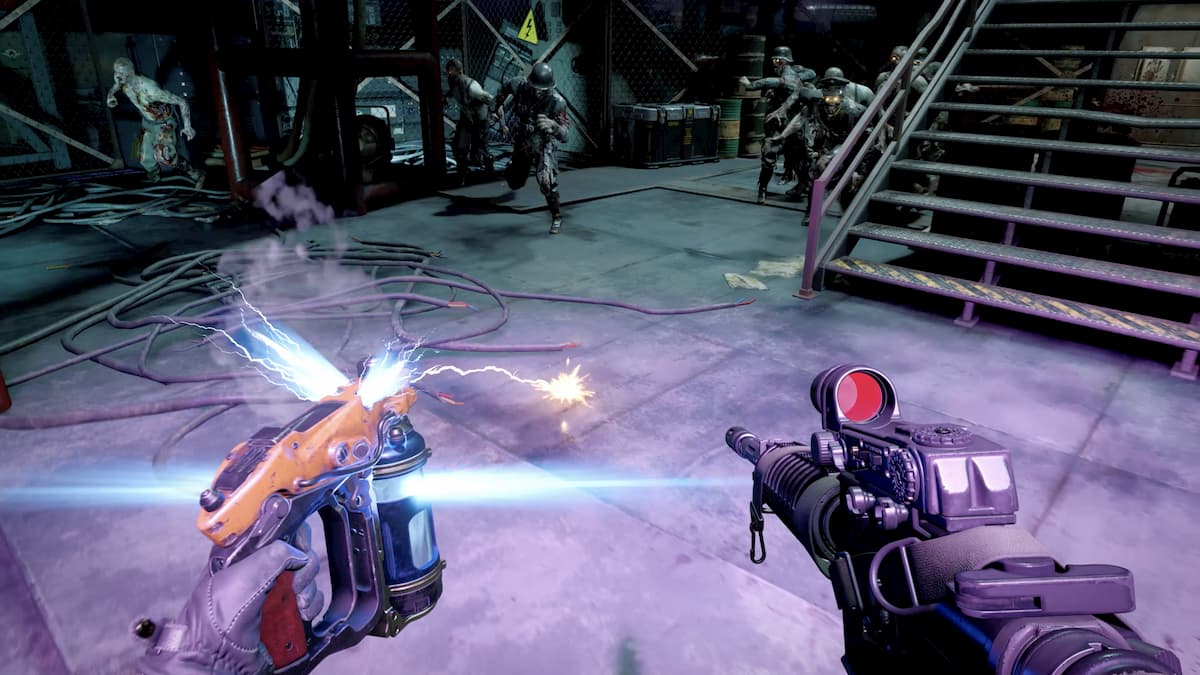 We’re starting to learn a lot more about Call of Duty: Black Ops Cold War’s Zombies mode before it launches. Players can expect to fight it out with wave after wave of zombies coming after them, leaving only their friends and ammunition capable of helping them to make it to the next round. Weapons are important, and developer Treyarch introduces weapon rarities to the mix that modify how you play the game. As you gain better weapons, they come with better attachments, increasing your chances of survival, making sense as the rounds become increasingly difficult and desperate.

These are all of the weapon rarities you can find while battling to surviving against the impressive zombie hordes.

Each time you upgrade your weapon rarity, you’ll start to do even more damage against the zombies. It appears to be nearly a 50% jump each time. So far, we know when you go from the common weapons or any loadout choices to an uncommon one, you’ll be doing 50% more damage. When you reach all the way a legendary weapon rarity, your damage boosts up by 300%, and your weapon can have eight attachments to it, providing it various upgrades and bonuses.

Treyarch also shared that the mystery box has a hand in these weapon drops. As you reach the higher rounds, the mystery box’s chances of dropping a better weapon at a higher quality rarity increases, giving you more reasons to drop some money on it and roll your chances of a new weapon. While you might start a Zombies game with your favorite loadout, you’re likely going to finish it with a weapon you never expected you’d be using.